In an unprecedented move, festival organizers say the filmmaker is "persona non grata" 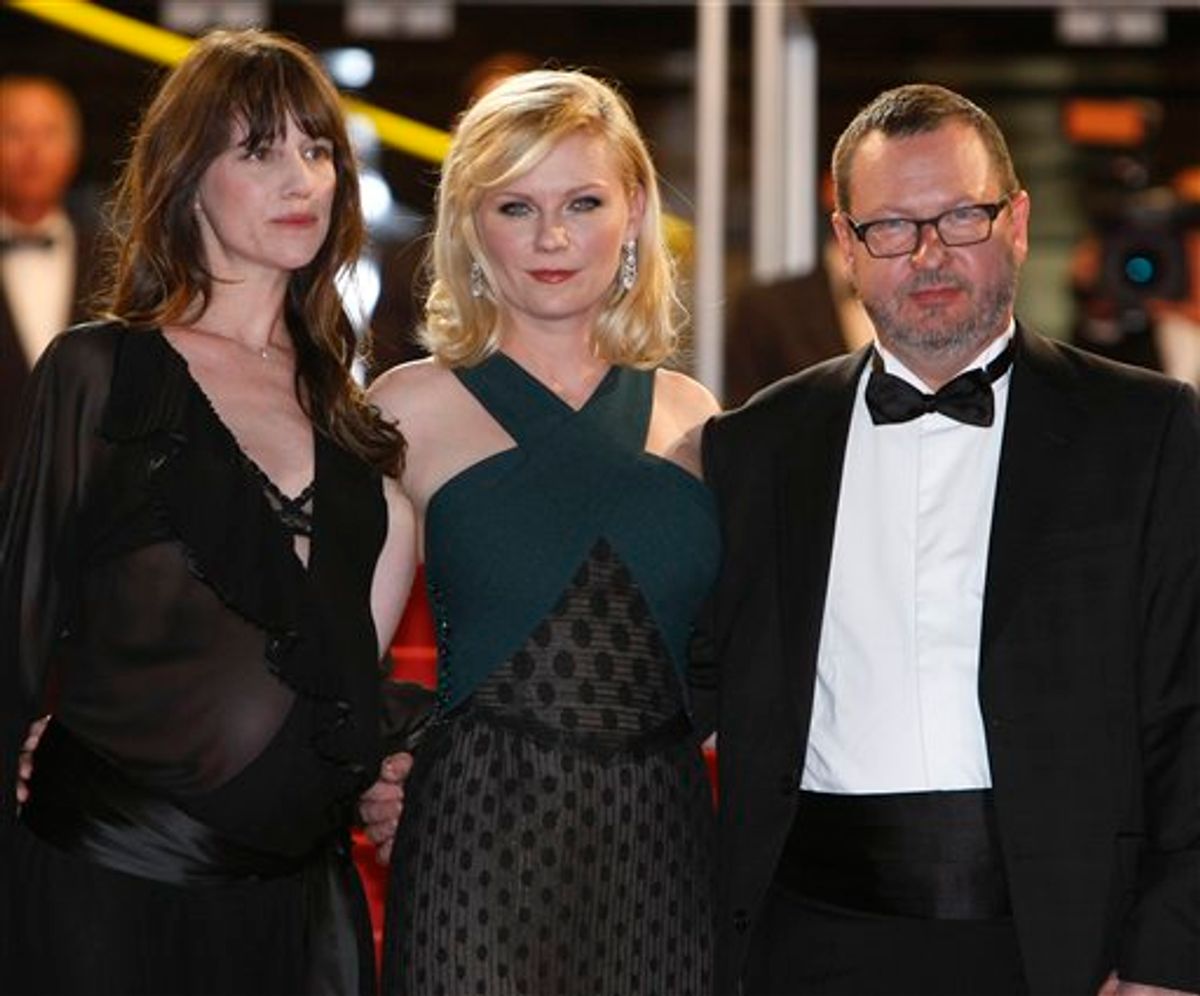 Danish filmmaker Lars von Trier has been banned by the Cannes Film Festival for remarks that he sympathizes with Adolf Hitler.

A statement from Cannes organizers Thursday said von Trier now is "persona non grata" at Cannes for his comments a day earlier. It is an unprecedented move by the festival that bestowed its highest honor on the director's film "Dancer in the Dark" back in 2000.

The statement did not specify whether that meant von Trier's current Cannes film, "Melancholia," has been booted from Cannes and was no longer eligible for prizes.

At a press conference, von Trier said in a rambling train of thought that he understood and sympathized with Hitler. He said afterward he had been joking and later issued an apology.