IMF board to begin selection of new chief Thursday

Traditionally, the fund's leader has been a European; this time, developing countries push to be considered 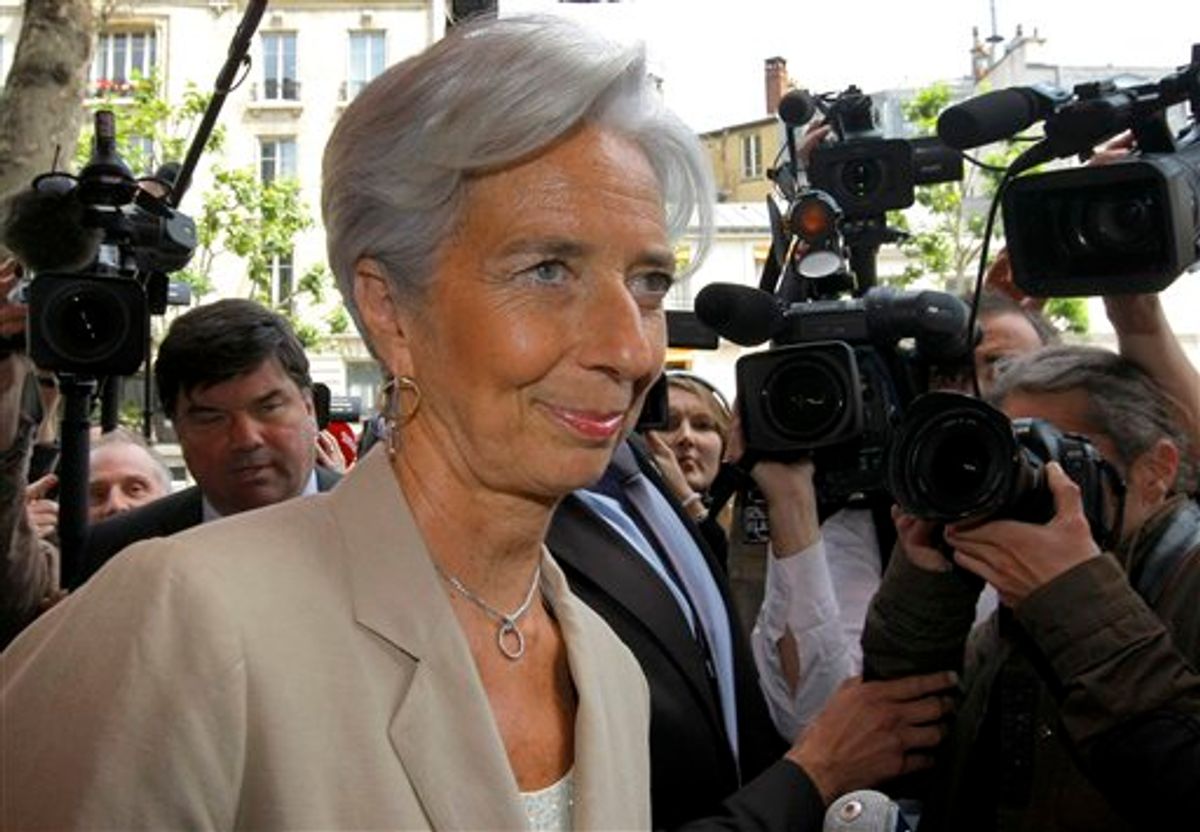 "We want this to happen as expeditiously as possible," Lipsky said.

His comments came shortly after Treasury Secretary Timothy Geithner urged the IMF to quickly select a new chief through an open process.

Lipsky took over this week after former chief Dominique Strauss-Kahn was accused of sexually assaulting a hotel maid. Strauss-Kahn, who is has denied the charges, resigned late Wednesday. That set up a scramble to choose his successor.

Traditionally, the head of the IMF has been a European while an American has run the World Bank. Developing countries have long chafed at that arrangement and are pushing for officials from their countries to be considered this time.

The United States will play a critical role in the selection. The U.S. has the most votes among any individual country, although collectively Europe carries the most weight.

Geithner's statement was ambiguous and leaves open the possibility that the U.S. could support a candidate from either group. Some analysts said the U.S. government will make its preference clearer behind the scenes while keeping a more impartial stance in public.

Lipsky stressed that the work of the IMF has gone on for the full week despite the uncertainty over Strauss-Kahn. He said that IMF board, in addition to dealing with the search process for a successor, had a meeting scheduled for Friday to review an emergency loan program for Portugal, one of three European nations whose huge debt burdens have required them to turn to the IMF for help.

Lipsky said the IMF faces "unique challenges of the moment." But it has a highly qualified staff that is fully capable of carrying on the work of the organization, he said.

"Our cadre of department heads is the best this institution has ever had," Lipsky said.

The IMF is heavily involved in delicate negotiations over financial assistance to troubled European countries such as Greece, Portugal and Ireland. The European governments are coalescing behind French Finance Minister Christine Lagarde.