The worst sequels of all time

Slide show: Summer is the season of mediocre retread cinema -- but which is the most dreadful ever made? 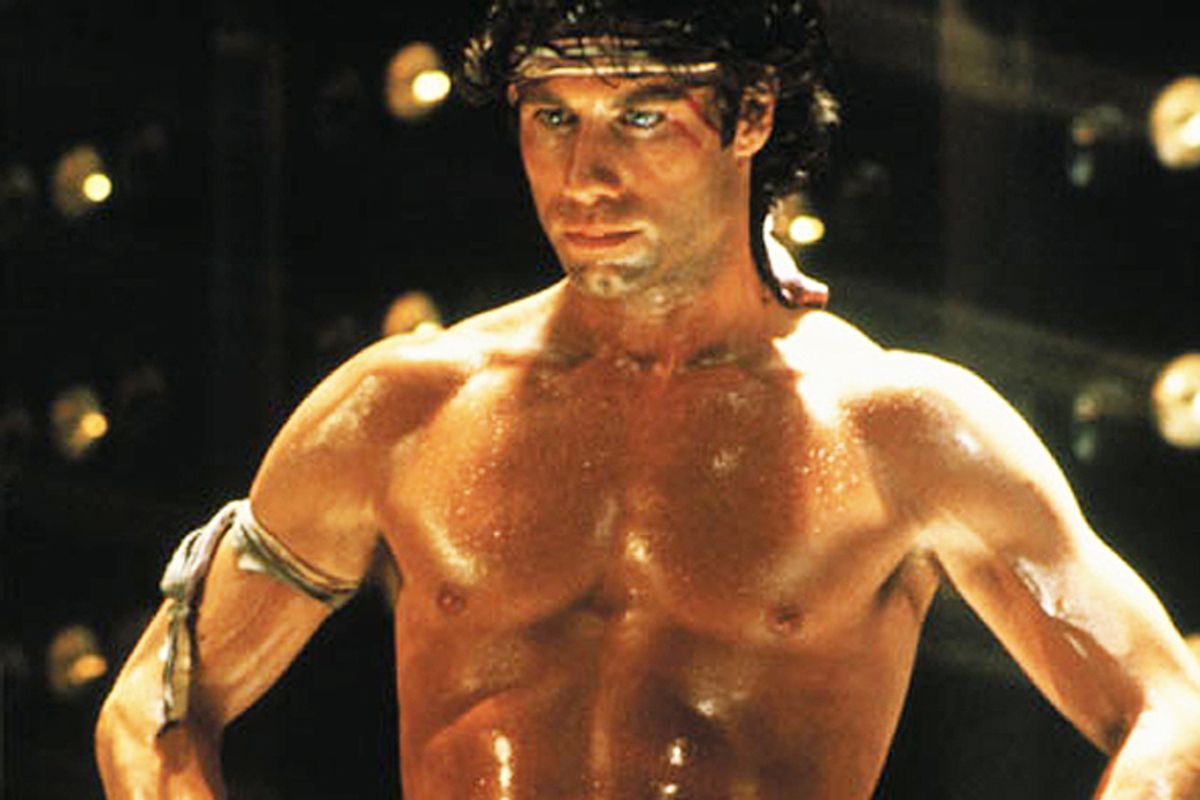 Summer is the season of sequels. Today brings the fourth entry in the "Pirates of the Caribbean" franchise -- a film that Salon's Andrew O'Hehir kind of liked, but that other critics haven't fancied at all. And next week brings two more sequels: "The Hangover 2" and "Kung Fu Panda 2." Will they equal the originals? Or will they be featured on future editions of today's slide show on the Worst Sequels of All Time? Among other cinematic abominations, we've got a superhero movie, a car crash movie, a couple of monster movies, and a sequel to a certain 1970s musical drama that's so atrocious that people who have seen it are still having trouble processing just how awful it is. Add your own pet outrages in the Letters section; the resulting list of toxically dreadful movies is almost certain to the more enjoyable than the upcoming "Transformers 3."