Do atheists have better sex?

A poll finds they enjoy themselves more than believers -- but is it because of skill, or just less guilt? 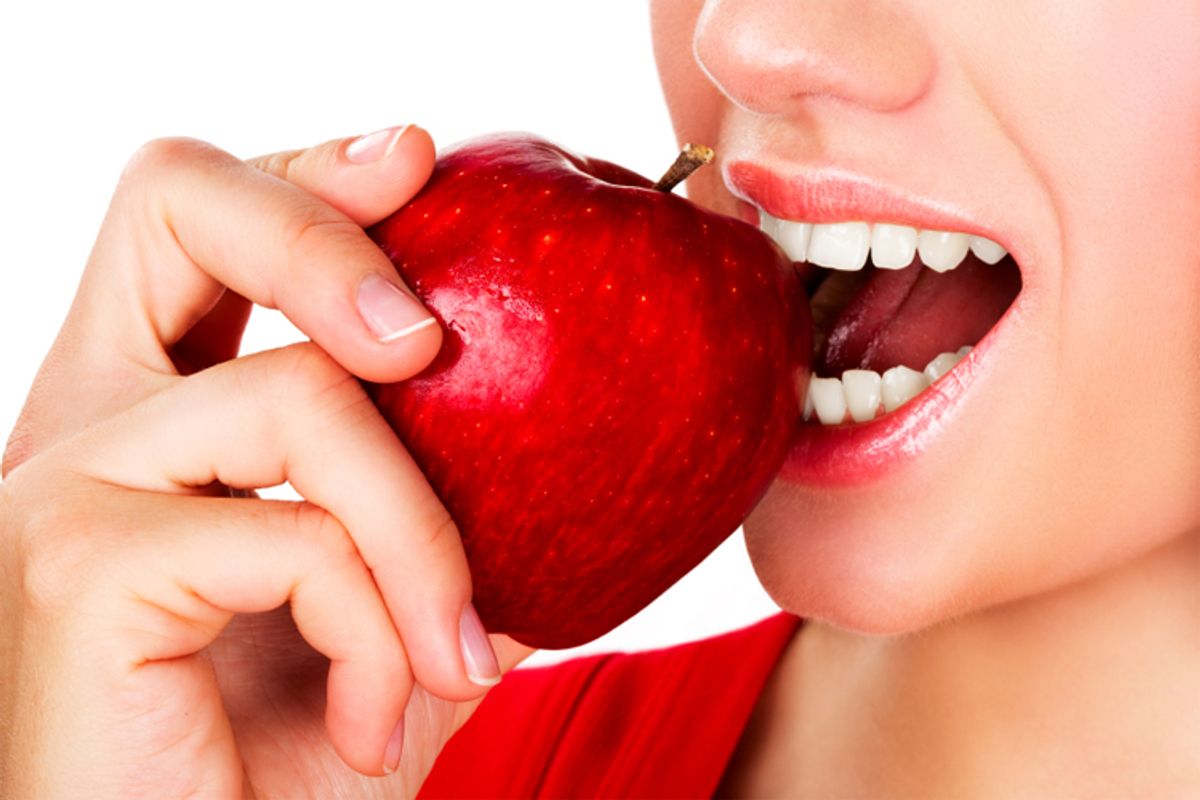 If you're an atheist, your odds of getting lucky tonight just improved -- because rumor has it you're great in the sack. You can thank your wingman: A new study on sex and religious belief that has led to headlines proclaiming things like, "Atheists Do It Better."

As a non-believer myself, I responded to the news of my inherent sexual prowess by gloating for a moment. But then I applied the atheist's signature brand of skepticism and discovered that, well, the survey didn't exactly find that the non-religious are better lays. What it actually suggests is that we report having more satisfying and less guilt-ridden sex lives -- which still sounds pretty awesome! But there are a number of caveats here: This is an Internet survey, not a randomized or representative study; and, as others have already pointed out, the poll was promoted on Pharyngula, a very popular atheist-friendly blog. Another limiting factor: The findings are based on self-reporting, which is always tricky when it comes to sex research. It's also true that one of the survey's authors, psychologist Daniel Ray, wrote, "The God Virus: How Religion Infects Our Lives and Culture," and these preliminary findings will be published in his upcoming book, "Sex and God: How Religion Distorts Sexuality." He is far from an impartial observer.

So, grain of salt aside, a look at what the study -- titled "Sex and Secularism: What Happens When You Leave Religion?" -- actually found: Believers as a whole report being less satisfied with their sex lives and much less willing to share or act out their sexual fantasies with their partners. The less religious the home they grew up in, the less sexual guilt they reported. Interestingly enough, the researchers found that respondents reported "dramatic improvement in sexual satisfaction and a decrease in guilt after people left religion." Roughly 55 percent said sex "greatly improved" after losing their religion, compared to 2.2 percent who said it got worse (note, though, that this is an example of dubious self-reporting).

This study may have major limitations, but it did get me thinking more about how religious belief influences sexual experience. I won't even try to wade into the debate of who's better in bed or who enjoys themselves more -- that seems too much like locker room banter. Besides, I find it far more interesting to explore how our beliefs about the world as a whole shape our view of sex. I can only speak to my own experience as a non-believer who grew up hearing sex described as "transcendent," along with other hippie-dippy language. My atheist father once told me: "Good sex is like two star systems colliding in outer space." That description is so appropriately scientific and yet there is also a sense of the sacred, the holy in it. I suppose there are some things -- like love and sex -- that are deified by all of us, theists and godless heathens alike.