The 10 greatest sequels of all time

Slide show: From "Before Sunset" to "Dawn of the Dead," the follow-ups that were true originals 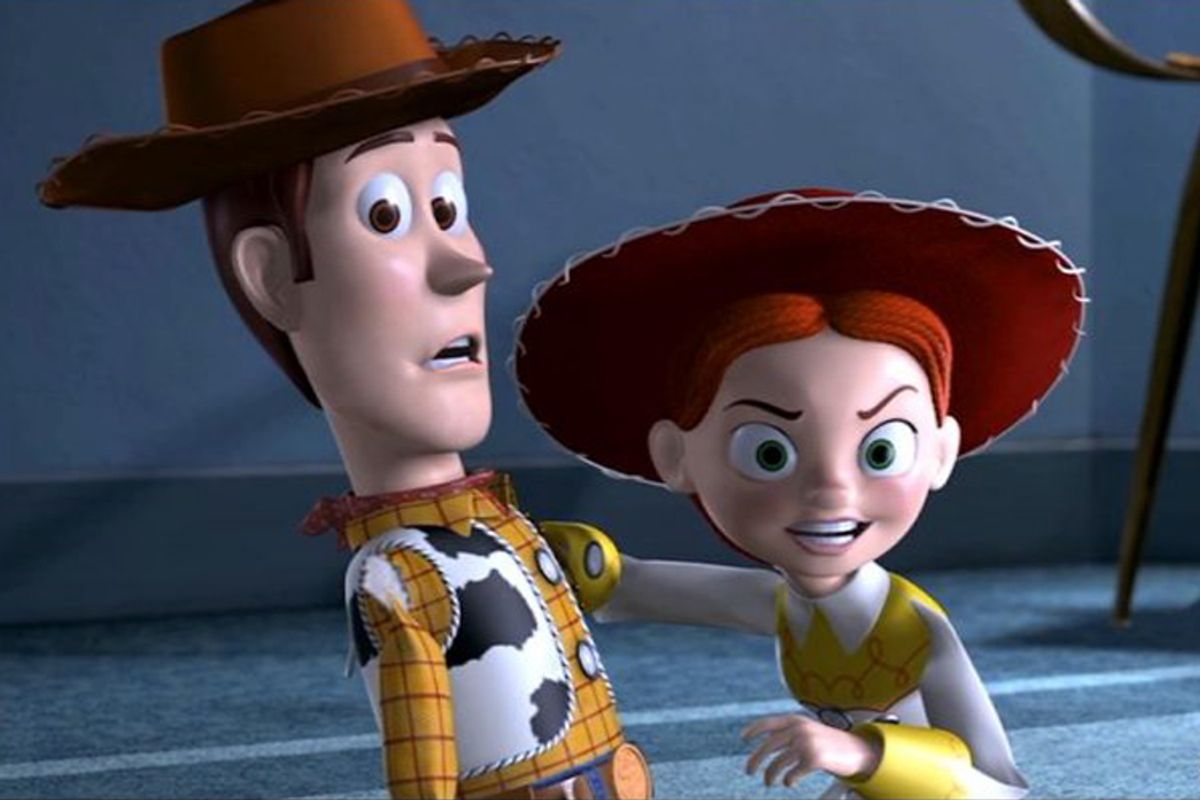 Does this piece count as a sequel about sequels? You bet. Last week I offered my list of the worst sequels of all time; today I'm highlighting what are, in my highly subjective opinion, the 10 greatest sequels ever made. The list includes a western, science fiction, horror, a swashbuckler, a romance, an epic drama, a cartoon and other pleasures. Since sequels have been with us as long as movies, this is a rich subject, and since I limited myself to just 10 choices, that means there's a lot of room for second-guessing and "Where the hell is 'X'?" complaints.

A note about methodology: I deliberately excluded films that could be considered "reboots" rather than direct follow-ups, which explains the absence of, for instance, "Casino Royale," the greatest of all James Bond films. And as you'll see, this list is weighted toward movies that directly continue story lines or situations established in earlier pictures.

As I look over my choices, it also occurs to me that every one of the titles on this list is a second installment. Does this reflect my own criteria for a good follow-up, or some innate property of second films in a series? Or is there something about the sequel tradition (and the mentality of directors and producers) that makes second installments at least somewhat likely to be good? And since we're getting geeky here, is there a quantifiable difference between a "sequel" and a movie that just happens to feature a certain character in a new adventure? (Charlie Chan, Sherlock Holmes, Inspector Clouseau.) Meet me in the Letters section and we'll argue about it.