I was a teenage prom reject

As I watch my daughter prepare for the big day, my mind goes back to the disappointing night I never got over 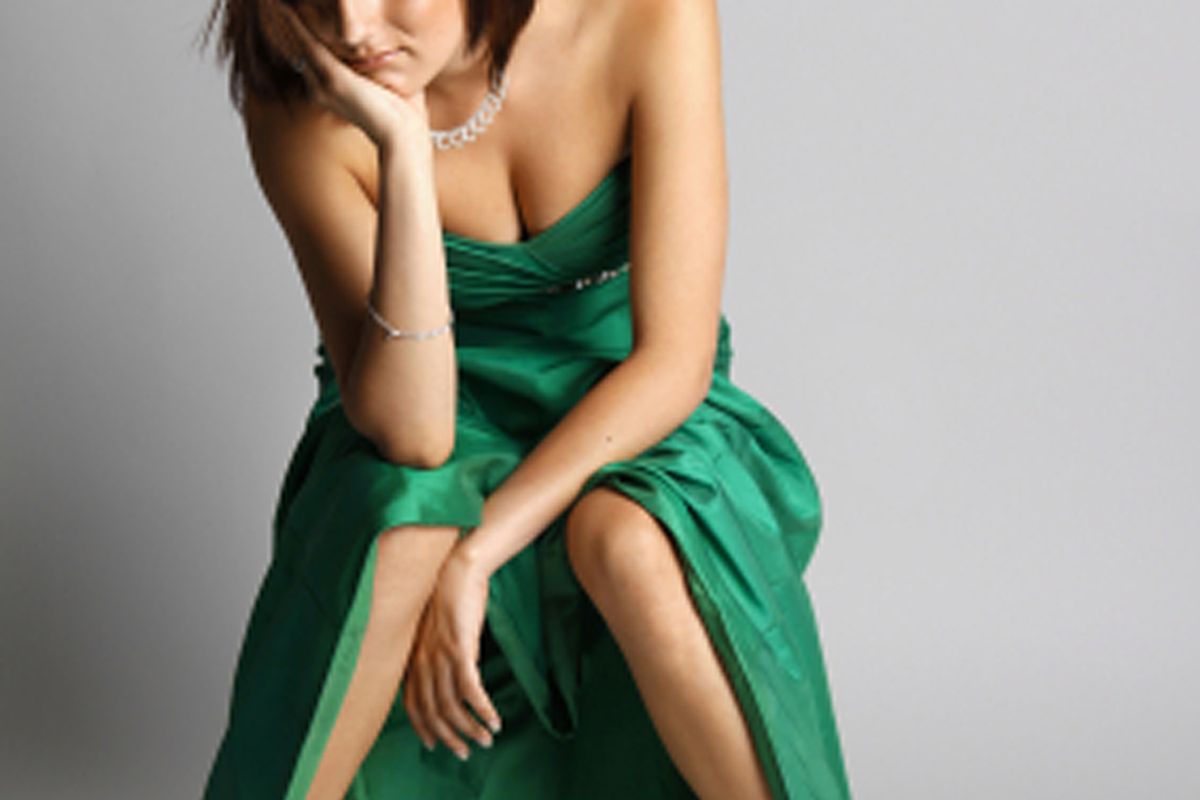 We are strangers in line at Macy's, watching my teenage daughter check out, and the other middle-aged mom sighs over the satin and ruffles being bagged.

"Ah, the prom," she says to me. "Searching for the right dress, worrying if someone else would wear it, getting your hair done up. I have such wonderful memories of it, don't you?"

I belong to a scar clan with no self-help group: People who didn't go to a prom. No junior prom, no senior prom, no prom at all.

I, and others like me, have no wonderful memories of picking out the dress, or the corsage, no poignant descent down a winding staircase as tearful parents look on. We have a vague image of what a prom is, and it's a cross between Cinderella's ball and the Enchantment Under the Sea dance where Marty's parents kissed in "Back to the Future." Beyond that, we go blank.

My daughter does not know this, so to the wistful stranger, I just nod and say, "Uh-huh." But on the way home, I figure it's time to broach the subject, confess my own lingering feeling of inferiority to my hip-and-happenin' daughter.

I start the car and begin cautiously: "You know, I don't think I ever told you, I never went to the prom." I expect a murmur of sympathy, the "Aww, poor mama" that usually comes forth when I reveal some raw and painful thing.

Instead, she looks at me, expressionless, and just says, "Why?"

"Well, I couldn't dance, for one thing," I said. "But mostly, it was because nobody asked me."

There it was, splayed out in front of my daughter: the long-hidden truth of her mother's greatest humiliation.

"So?" I say numbly back, still wincing from my bold confession.

Bored by my stunning revelation, she rolls her eyes and changes the subject with an exasperated toss of the head, and in an instant, a light goes on, and I see that Darwin and Gail Collins were right. Evolution happens.

Thirty years ago, not being invited to the prom was a defining event. It defined you as socially inept, less than, bottom-rung. Sitting at home on the night of the prom was evidence that you didn't measure up in the eyes of the most important people in the world -- your peers. You could be president of the Latin Club (like me) or editor of the school newspaper (me, again), but if you didn't have a date for the prom, your worth was less than a Greek treasury bill. At 17, going promless was the peak of humiliation, worse than being picked last in gym class.

And it's a rejection that lingers. Even though I obtained a college degree and gainful employment, even though I went on to marry and have four children -- including one who will go to her prom -- deep down, it's hard not to feel like I'm still that girl who wasn't good enough. I can blame anything on it: I'm pretty sure it's the reason my industry crashed and the reason my marriage blew up.

I was a teenage prom reject. Some things you can never escape.

But here is my daughter, braces and all, making plans for a prom, whether or not she has a date. Suddenly, my heart lifts and the sun emerges. My daughter is right: The world is changing. Who needs a date for the prom? Or, for that matter, a husband?

Newly emboldened by this revelation, I have another: I, too, may go to the prom.

Do you think they need chaperones, dear?

Jennifer Graham is a writer, mother and donkey wrangler in the suburbs of Boston. Her website and blog are at jennifergraham.com.