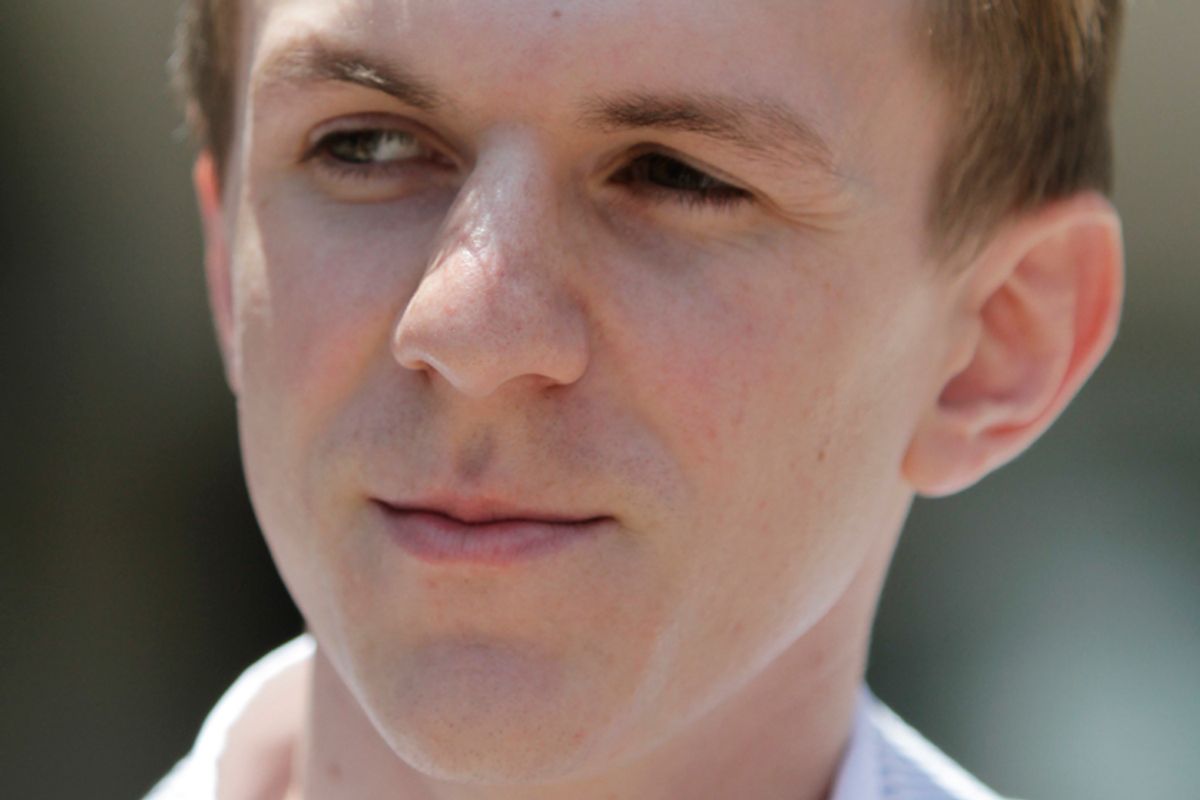 James O'Keefe, whose conservative coterie's "rogue journalism" escapades have grown infamous in recent years -- his most recent prank resulted in the resignation of NPR's former CEO, Vivian Schiller -- has just scored a major victory: The IRS has classified his organization, Project Veritas, as a nonprofit (prompting the Huffington Post's Jason Linkins to quip: "Hey! Now they're more like NPR than ever!").

Although Project Veritas' application for nonprofit recognition was approved in early April, the Chronicle of Philanthropy first reported the news earlier this week, after gaining access to relevant papers through the Freedom of Information Act. O'Keefe told the Chronicle:

“We’re pleased that Project Veritas’s nonprofit status has been approved. Our nonpartisan mission of exposing corruption while training new, investigative journalists can now be fully supported by donors who require a tax-exemption for their generous contributions.”

He also spoke to the New York Times, explaining how the new status would aid in the expansion of his organization:

He said the money saved with the status would help Project Veritas train and equip “an army” of citizen journalists to carry out its mission: “to investigate and expose corruption, dishonesty, self-dealing, waste, fraud and other misconduct in both public and private institutions in order to achieve a more ethical and transparent society.”

Some interesting takeaways from Project Veritas' full application, which the Chronicle has now posted online: