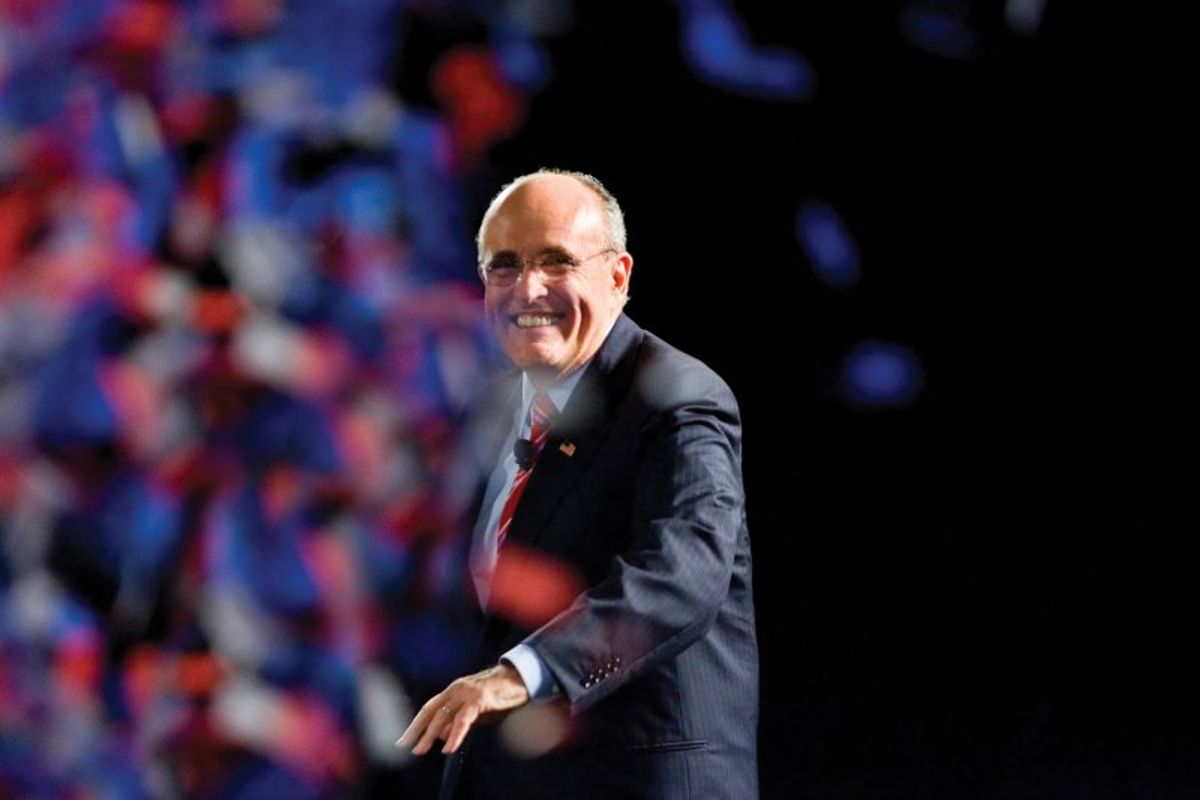 Former New York City Mayor Rudy Giuliani is heading to New Hampshire next week, stirring further speculation that he may jump into the 2012 Republican presidential field.

Giuliani will spend Thursday in the state, which is scheduled to host the first presidential primary next February. He'll headline a fundraiser for the state Republican Party and have lunch with several GOP activists. Former Massachusetts Gov. Mitt Romney will formally kick off his campaign in New Hampshire the same day.

Giuliani was widely praised for steering New York through the tumultuous days after the Sept. 11, 2001, terror attacks. He sought the GOP nomination in 2008 but placed a distant fourth the New Hampshire primary that year.