A re-release of "The Essential Heinrich Boll" marks a fresh attempt to bring a seminal writer to U.S. readers 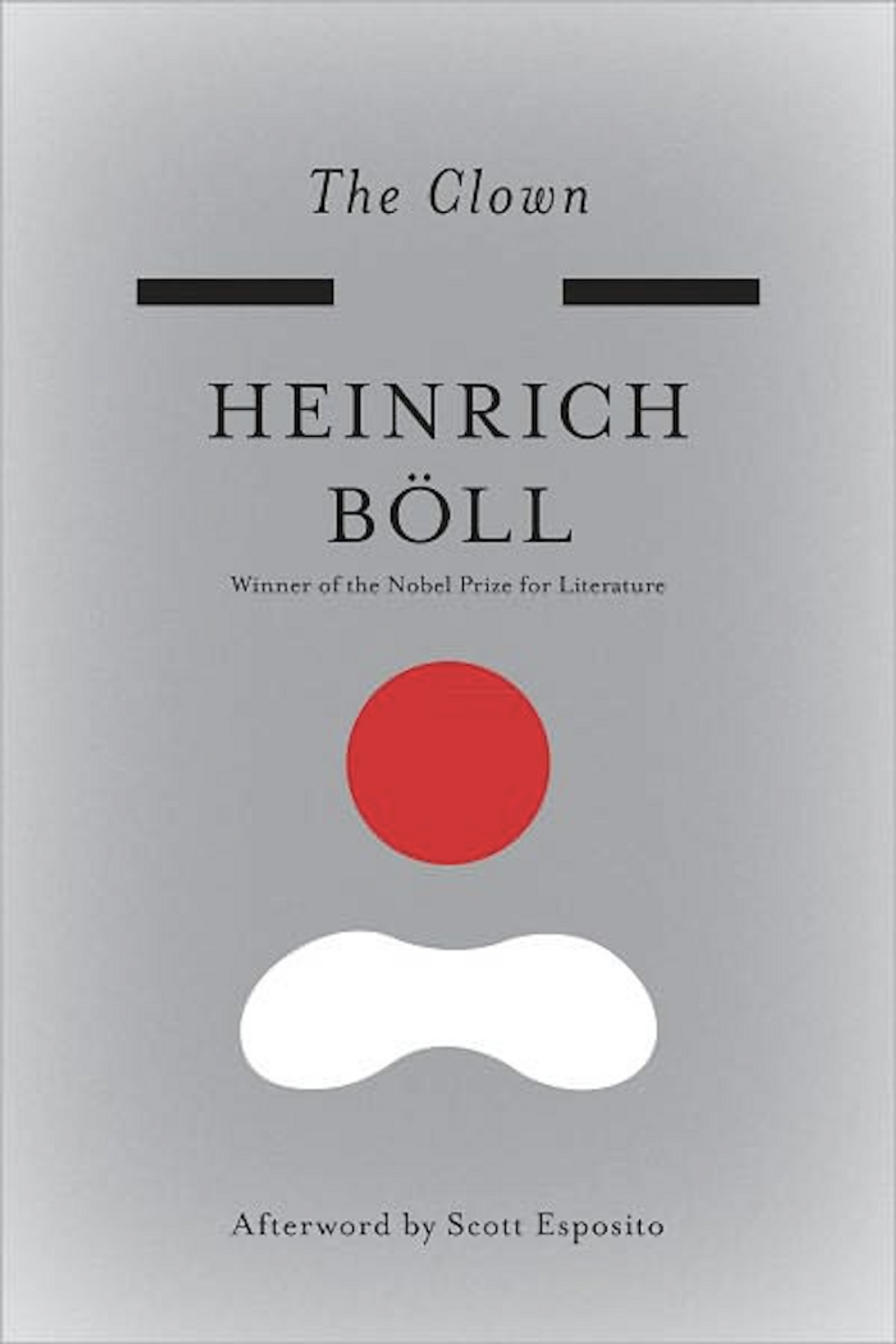 The German Nobel laureate Heinrich Böll, for whatever reason, has never enjoyed wide recognition on American shores. No less political than Grass, no less a historian of German collective memory than Sebald, his novels have a plucked-from-the-headlines quality that perhaps doesn't translate readily for an American readership. Rooted in the Catholic world of the Ruhr Valley, where a deeply held religious tradition battles with the more recent legacy of the Nazis, Böll's novels root out the secrets lurking underneath the placid exterior of domestic life. Much as the specter of World War II hangs in the background of his novels, it isn't the war for which Böll wishes to hold Germany to account; rather, it's the speed with which the country has moved on.

In Melville House's re-release of "The Essential Heinrich Böll" -- a library that promises to contain eight works in all -- the continuity of Böll's themes appears especially stark. Taken together, the five novels published thus far map out Germany's smooth, if morally uncomfortable, course from war-torn reprobate to complacent industrial behemoth. In "The Train Was On Time," Böll captures the hopelessness of a war hurtling toward a gruesome, crippling end: Pvt. Andreas, a young soldier en route to the Eastern front, becomes convinced he's going to die, the word "soon" becoming suddenly and unaccountably haunting: "Now and again," Böll writes, "what appears to be a casually spoken word will suddenly acquire a cabalistic significance. It becomes charged and strangely swift, races ahead of the speaker, is destined to throw open a chamber in the uncertain confines of the future and to return to him with the deadly accuracy of a boomerang." "Billiards at Half-Past Nine" and "The Clown" turn to the private ravages of war, exposing the fractures within families as characters find different, incompatible ways to heal. Finally, with "The Safety Net" and "Group Portrait With Lady," Böll redirects his attention to the aftershocks of Germany's unrepentant capitalism.

The families in Böll's novels tend to orbit his native Cologne, where Catholicism -- on its surface a kind of surrogate morality after the nihilism of war -- provides cover for their participation in a vast horror. But beyond their common geography, Böll's novels are united by a fascination with the postwar vernacular, the coded ways that language conceals the realities of wartime complicity. Like the word "soon," echoing through Pvt. Andreas' mind, fragments of language constrict the way Böll's characters experience reality. In "The Clown," Hans Schnier, the titular clown and Böll's most memorable protagonist, has been abandoned by his girlfriend, Marie who, fed up with Schnier's insistently squalid way of life, retreats to the religious platitudes of her upbringing. Marie insists that she needs to breathe "Catholic air." Hans, spiraling into self-pity, observes, "Having a bath is almost as good as sleeping, just as sleeping is almost as good as doing 'the thing.' That's what Marie called it, and I always think of it in her words." Hans recycles these Catholic obfuscations even as he mocks them: They're all he knows. "Billiards at Half-Past Nine" carries these phrasal appropriations almost into the realm of allegory. War divides a single family, the Faehmels, into two camps -- those who have received "the host of the beast" and those who have received "the host of the lamb" -- those for whom the war remains a living memory and those who have buried the past. These phrases ring throughout the novel, the Eucharist reimagined as a consecration of war.

Among the novels in the Melville House set, it's these two -- "The Clown" and "Billiards" -- that give us Böll at his most raw, untempered by the sterility that takes hold of his later work. Böll breaks free of his habitual restraint, abandoning a circumspect irony for a frontal assault on his country's eagerness to turn away from its past. (In "Billiards at Half-Past Nine," he even makes a passing dig at the notion of "inner emigration" -- the idea, advocated by some German authors, that writers who had stayed quiet on the subject of Nazism could construe their silence as a form of inward resistance.) In Hans Schnier, especially, he has found a character who gives voice to his own rigorous ethics. The scion of a coal-mining fortune, Hans has only this to say of his provenance: "This concern for the sacred German soil" -- a phrase invoked by his mother to justify having sent her teenage daughter off to fight the "Jewish Yankees" -- "is somehow comical when you realize that a good proportion of brown-coal mining shares has been in the hands of our family for two generations. For seventy years the Schniers have been making money out of the scooping and digging the sacred German soil has had to submit to; villages, forests, castles fall in the path of the dredgers like the wall of Jericho." A principled madman, Schnier wields his ideological consistency like a weapon against those who would rather bend reality to their will.

The Melville House editions are beautifully designed, with witty, minimalist covers. But the books occasionally feel like a rush job. Rife with typos -- Schnier's surname appears in three different spellings -- they represent an odd selection. Why the schematic character sketches of "Safety Net" rather than "The Lost Honor of Katharina Blum," Böll's splenetic indictment of tabloid sensationalism? It would have been helpful to hear the logic behind what the publishers deemed the "essential" Böll. It's also worth noting that these are re-issues, not re-translations. Leila Vennewitz, who has translated most of the novels here, renders Böll's prose with impressive fidelity. But this edition of "Billiards at Half-Past Nine" -- arguably the most complex of Böll's novels, with its variable perspective and scattershot chronology -- reprints a 1962 translation by Patrick Bowles in severe need of an update. Bowles converts the novel's unbridled stream-of-consciousness into tidy sentences that, cut away from Böll's heavily clausal syntax, can read awkwardly: "Mouths were wiped on granite visages that, one day, would be cast in bronze, from pedestaled monuments to give notice of their greatness to future generations." It's fair to say this makes no sense.

Still, the Melville House editions are commendable simply for the fact of their existence: Böll deserves the renewed attention, whatever form it takes. Unlike some of his contemporaries, he proves, throughout his career, willing to confront the ways in which the Germany of his present was continuous with the Germany of the Nazi past. For all his excoriating of Catholic hypocrisy, Böll hasn't entirely abandoned the precepts of his childhood faith: It's penitence he's after.