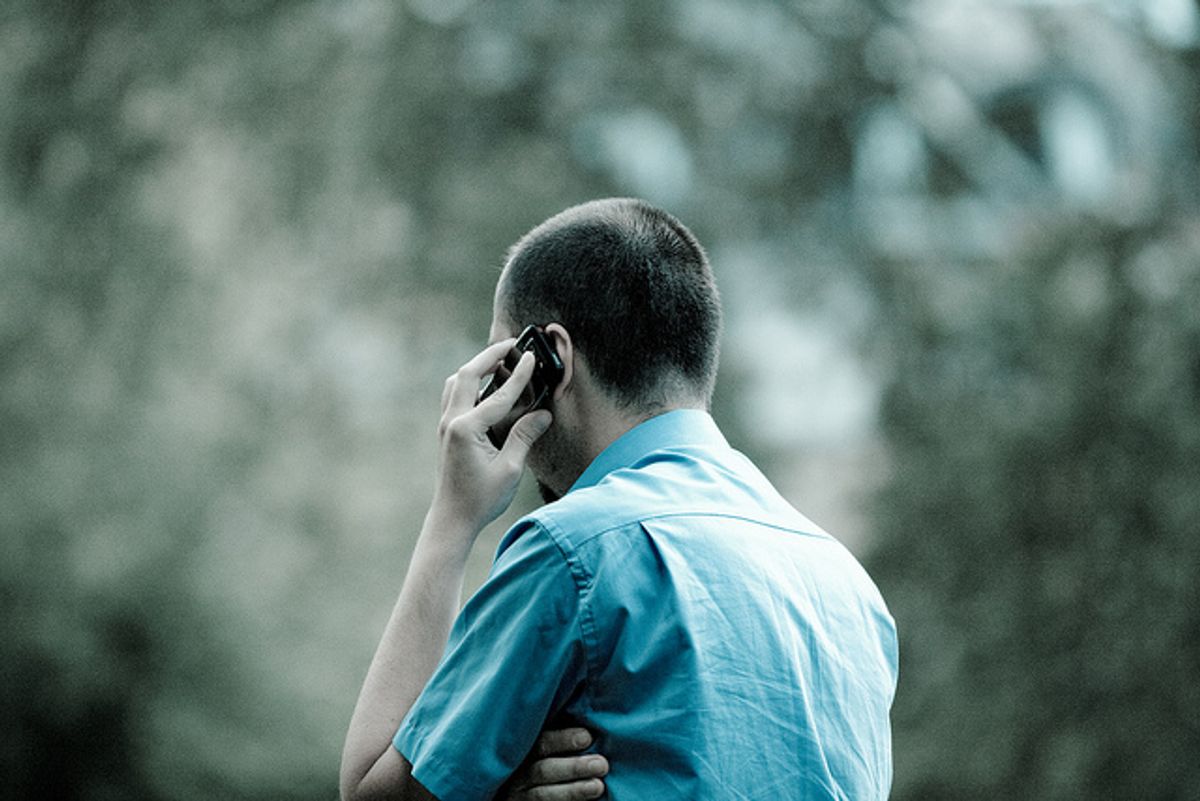 An international panel of experts says cellphones are possibly carcinogenic to humans after reviewing details from dozens of published studies.

The statement was issued in Lyon, France, on Tuesday by the International Agency for Research on Cancer after a weeklong meeting of experts. They reviewed possible links between cancer and the type of electromagnetic radiation found in cellphones, microwaves and radar.

The agency is the cancer arm of the World Health Organization and the assessment now goes to WHO and national health agencies for possible guidance on cellphone use.

The group classified cellphones in category 2B, meaning they are possibly carcinogenic to humans. Other substances in that category include the pesticide DDT and gasoline engine exhaust.

Last year, results of a large study found no clear link between cellphones and cancer. But some advocacy groups contend the study raised serious concerns because it showed a hint of a possible connection between very heavy phone use and glioma, a rare but often deadly form of brain tumor. However, the numbers in that subgroup weren't sufficient to make the case.

The study was controversial because it began with people who already had cancer and asked them to recall how often they used their cellphones more than a decade ago.

In about 30 other studies done in Europe, New Zealand and the U.S., patients with brain tumors have not reported using their cellphones more often than unaffected people.

Because cellphones are so popular, it may be impossible for experts to compare cellphone users who develop brain tumors with people who don't use the devices. According to a survey last year, the number of cellphone subscribers worldwide has hit 5 billion, or nearly three-quarters of the global population.

People's cellphone habits have also changed dramatically since the first studies began years ago and it's unclear if the results of previous research would still apply today.

Since many cancerous tumors take decades to develop, experts say it's impossible to conclude cellphones have no long-term health risks. The studies conducted so far haven't tracked people for longer than about a decade.

Cellphones send signals to nearby towers via radio frequency waves, a form of energy similar to FM radio waves and microwaves. But the radiation produced by cellphones cannot directly damage DNA and is different from stronger types of radiation like X-rays or ultraviolet light. At very high levels, radio frequency waves from cellphones can heat up body tissue, but that is not believed to damage human cells.

According to Cancer Research U.K., the only health danger firmly connected to cellphones is a higher risk of car accidents. The group recommends children under 16 only use cellphones for essential calls because their brains and nervous systems are still developing.

Also, a recent U.S. National Institutes of Health study found that cellphone use can speed up brain activity, but it is unknown whether that has any dangerous health effects.