Should we hack our memories?

"Eternal Sunshine" could become our reality, but we need to be wary of erasing negative experiences 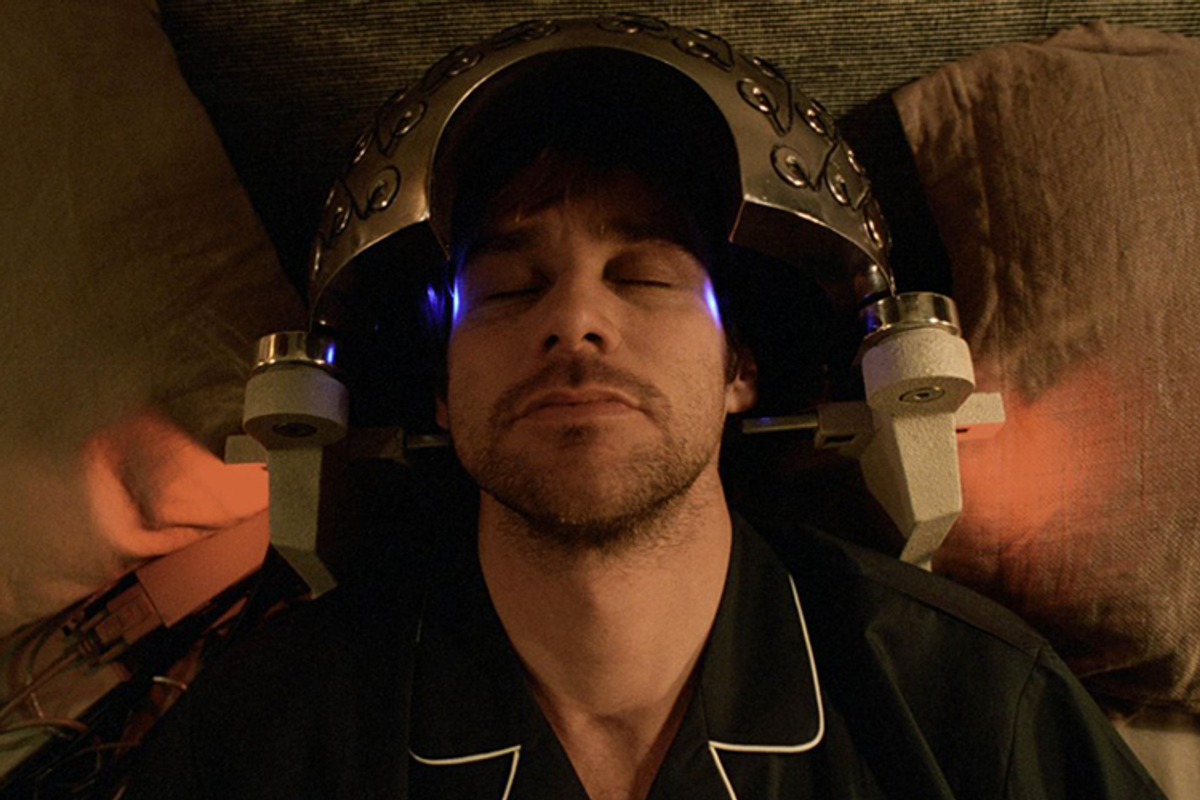 Jim Carrey in "Eternal Sunshine of the Spotless Mind"
--

The mechanics of memory have always been a favorite plaything of science fiction. From 1981's harrowing -- at least to my then 6-year-old brain -- Buck Rogers episode of "Testimony of a Traitor," to 1990's "Total Recall" to 1999's "The Matrix" to Duncan Jones' recent hits "Moon" and "Source Code", Hollywood has regularly toyed with the idea that human perception can be changed via rewiring/reprogramming the brain. Basically, the theory goes, the mind is a computer hard drive that simply stores the images, smells, experiences and emotions recorded by our sensory accessories.

In this cinematic rendering, this cortex data is mined and shaped by nefarious Geek Squads looking only to maximize profit or power for corporations or the military. It's a scary prospect, but one we can easily write off by telling ourselves that it's all just the trippy visions of burned out screenwriters and/or the paranoid fantasies tin-foil hatters who insist the government is using invisible rays to control our minds.

And yet, there is recent evidence that the fundamental Computer Brain idea is actually rooted in science (or at least, scientific theory). This evidence ultimately asks us to contemplate some of the most vexing puzzles of medical ethics and human existence.

In Europe, for instance, Der Spiegel reports that a team of researchers calling themselves the Human Brain Project that "aims to do nothing less than completely model the human brain in a supercomputer." Citing their previous research, this Human Brain Project is working off the premise that the brain can be mapped just like a piece of hardware you'd purchase at Best Buy.

Meanwhile, in Canada, scientists at the University of Montreal this week published a study showing that "the drug metyrapone reduces the brain's ability to re-record the negative emotions associated with them." The study's lead researcher said, "Our findings may help people deal with traumatic events by offering them the opportunity to 'write-over' the emotional part of their memories during therapy."

The latter finding suggests that if the brain really is like a computer, the first hack with mass-market traction will come not from the Military-Industrial Complex evildoers in "Total Recall," but from the palliative physicians imagined in "Eternal Sunshine of the Spotless Mind." The implications are both literally and figuratively mind-blowing, raising questions that go far beyond debates over corporate and military power, and to the concept of consciousness itself.

For instance, can you change merely one memory, or are memories so interwoven that changing one memory ends up modifying your whole consciousness? What is human consciousness, after all, if not the sum of all memories, both good and bad? And maybe most important of all, does erasing memories -- even bad ones -- change who you fundamentally are, and perhaps for the worse?

Obviously, we've all had unpleasant experiences. For many, those unpleasant experiences resulted in long-term negative psychological consequences -- the kind that we might tell a friend "we'd like to just forget." And some of the most medically destructive of these -- say, battlefield PTSD -- may indeed benefit from memory-erasing therapies.

But, then, many also subscribe to the Nietzschian notion that "that which does not kill us makes us stronger" -- an idea that has particular cultural traction thanks to the catechism of media deities like Oprah Winfrey. The bad stuff in our past, this self-improvement gospel goes, is what makes us not only who we are today, but gives us the "overcoming adversity" narrative to become better people in the future. Thus, by this dogma, taking a pill to simply wipe away even the worst stuff could inadvertently wipe away our best chance to make personal progress.

Many of these issues were exquisitely explored in "Eternal Sunshine" -- a terrific, frightening but somewhat forgotten masterpiece. In light of recent news, it is a movie that in retrospect seems less like thought-provoking fantasy than potentially spot-on prophecy.