One of the most dominant big men on NBA history, O'Neal calls it quits after 19 seasons 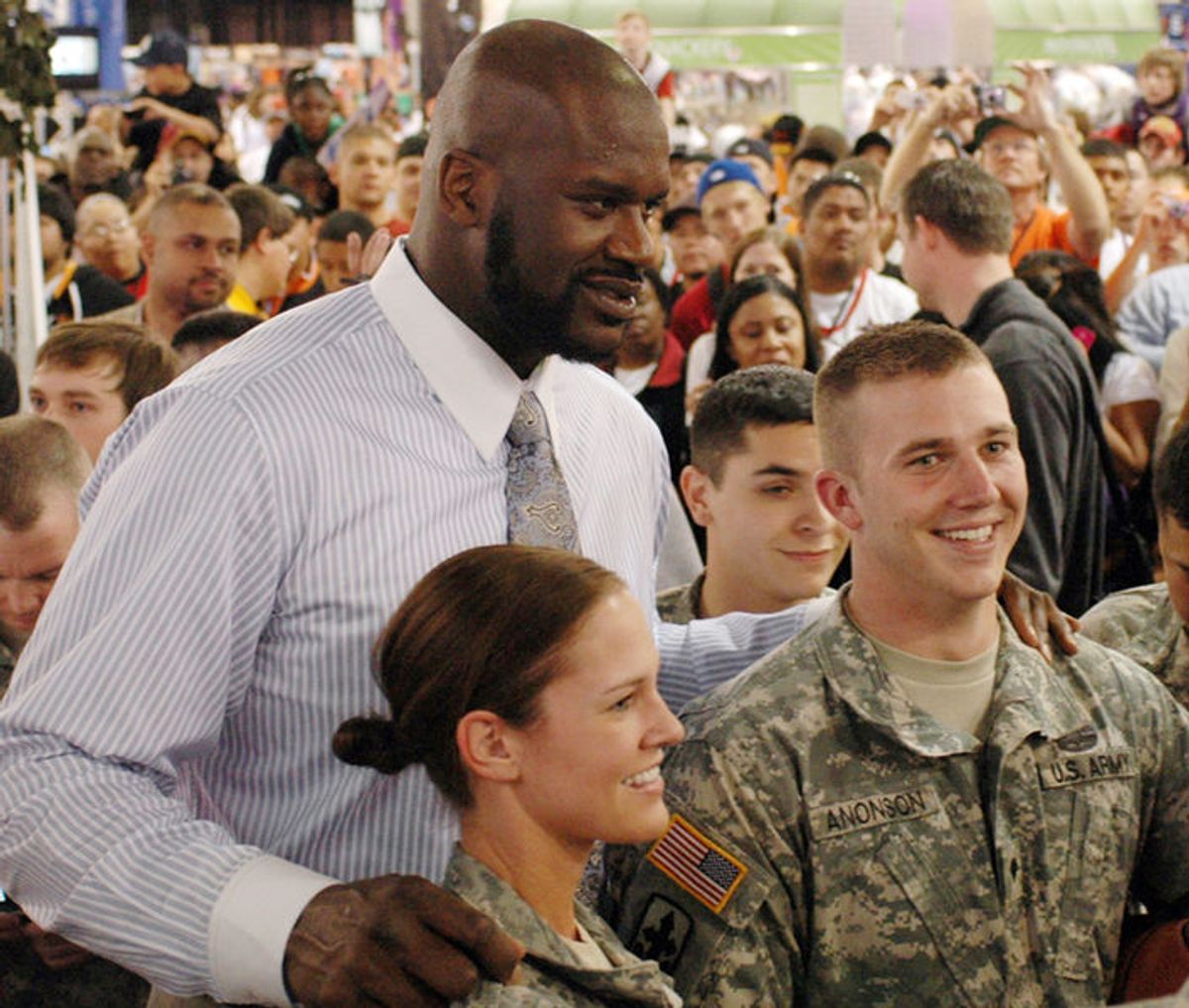 Shaquille O'Neal, who struggled to get on the court for the Boston Celtics because of leg injuries, said on Twitter on Wednesday that he is going to retire after a 19-year career in which he won four NBA titles and the 2000 league Most Valuable Player award.

An inveterate pranskter who gave himself a new nickname -- or several -- in each of his six NBA cities, the Big Shamroq did not notify his latest team of his plans. He played just 37 games this year, the first of a two-year deal at the veteran's minimum salary, making just three brief appearances after Feb. 1.

"To my knowledge, he has not informed any of us that he's retiring," Celtics spokesman Jeff Twiss said.