Attorney: "Your story was either extraordinarily shoddy ... or a vicious hit-and-run job" 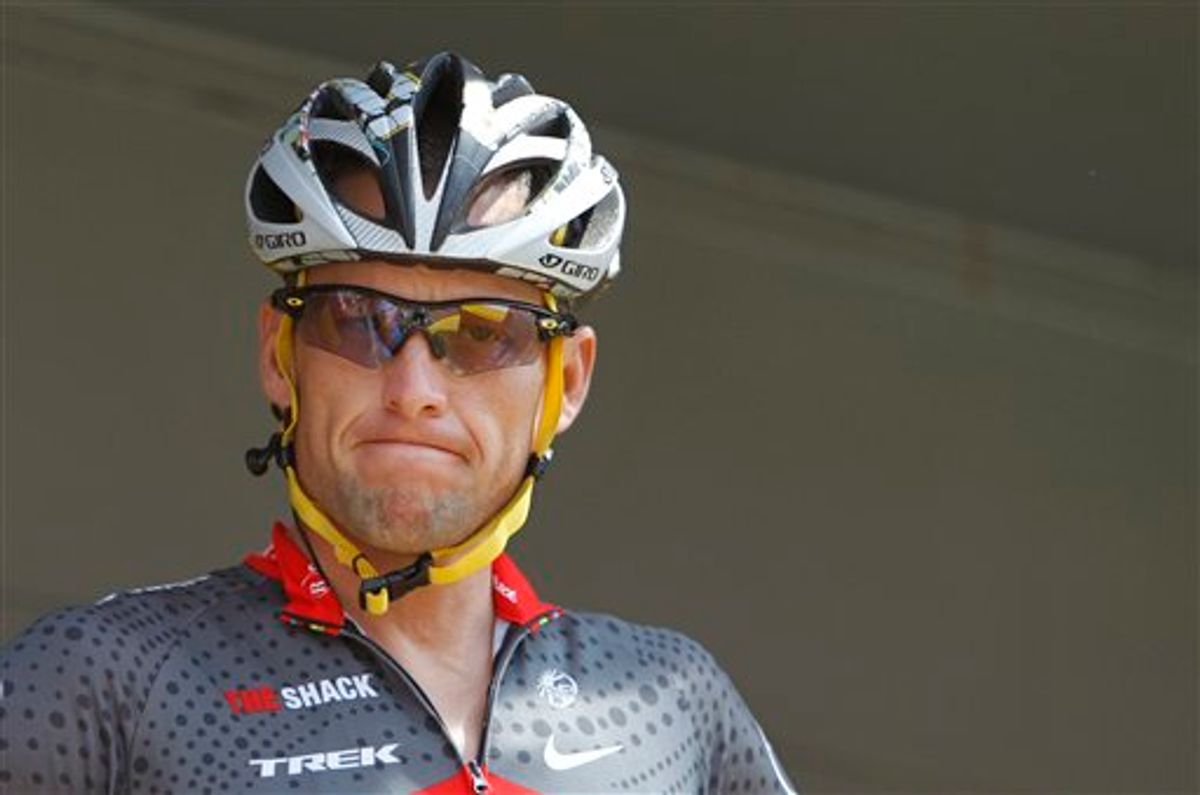 Attorneys for Lance Armstrong have demanded an on-air apology from "60 Minutes" after the head of Switzerland's anti-doping laboratory denied allegations the seven-time Tour de France winner tested positive for performance-enhancing drugs at the 2001 Tour de Suisse.

In a letter sent Wednesday to CBS News Chairman and "60 Minutes" executive producer Jeff Fager, lawyer Elliot Peters said the May 22 segment about Armstrong was built on a series of falsehoods, and he accused the reputable CBS show of sloppy journalism.

"In the cold light of morning your story was either extraordinarily shoddy, to the point of being reckless and unprofessional, or a vicious hit-and-run job," Peters wrote. "In either case, a categorical on-air apology is required."

CBS News spokesman Kevin Tedesco said Wednesday he couldn't immediately comment on the letter, but said: "We consider this the most thorough investigation into doping in the sport of cycling ever done."

Former teammate Tyler Hamilton alleged in the piece that Armstrong talked about using the banned blood-booster EPO to prepare for his third Tour de France in 2001 and cycling's governing body, the International Cycling Union, helped him hide a positive test at the Swiss event.

Saugy said his lab did find suspicious levels of EPO in four urine samples from the race Armstrong won, but he didn't know if any belonged to the seven-time Tour de France winner.

Saugy told the Swiss daily Neue Zurcher Zeitung last week that he met with Armstrong and then-U.S. Postal team manager Johan Bruyneel, but not in Lausanne as Hamilton claimed and unconnected to a suspicious test result.

Peters added the show's producers were alerted by Armstrong's camp prior to the show's airing that the Swiss-related allegations were false and provided evidence to refute them.

"What is particularly disturbing is that '60 Minutes' had access to the true facts, could easily have verified them, and apparently chose instead to broadcast untruths and then layer innuendo on top of the falsehoods," Peters said.