In the world of the conservative proto-blogger, "urban" teenagers everywhere are terrorizing the nation 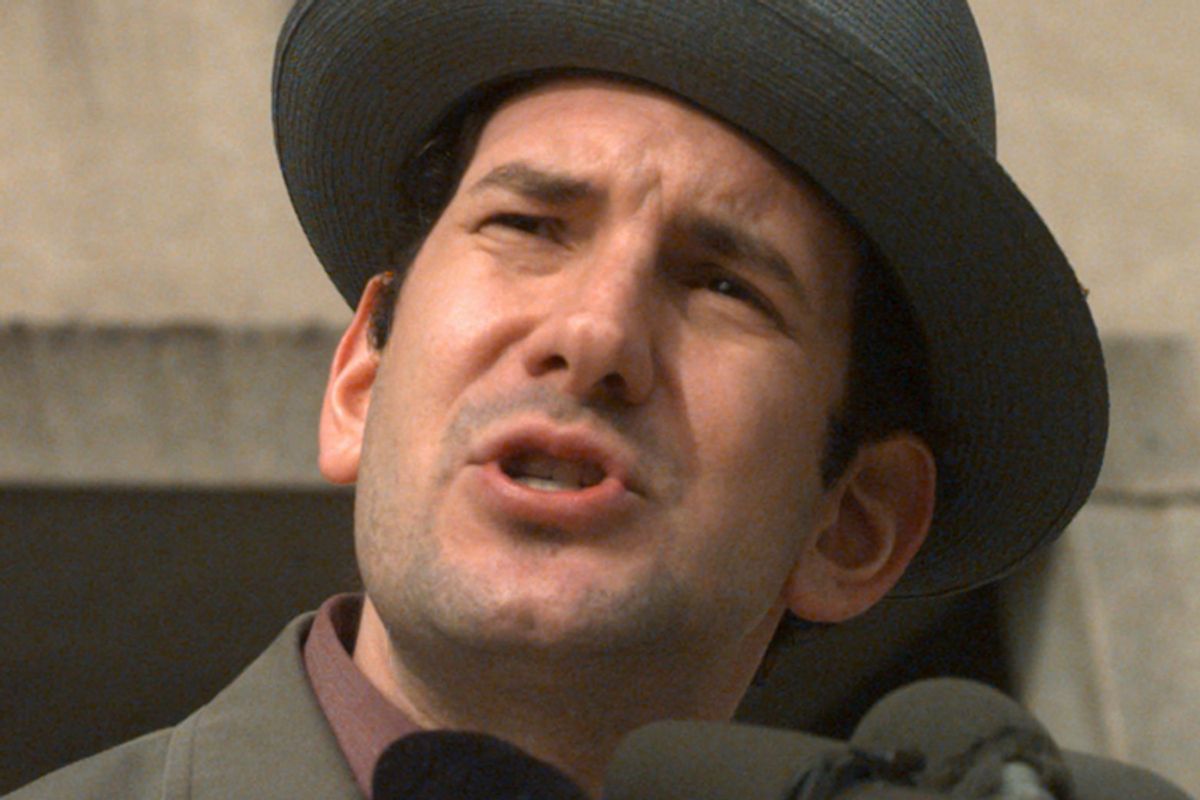 Matt Drudge's non-political obsessions used to be harmless things like "extreme weather" and "pictures of Olympic wrestlers." Since the election of Barack Obama, though, Drudge -- the proto-blogger and reclusive creator of the noted Courier New tribute site the Drudge Report -- has developed a new fixation. He seems to be actively seeking out and publicizing stories of kids and young people getting in fights. Not just any people, mind you! People with something in particular in common.

It sort of started with the tale of Ashley Todd, the 20-year-old McCain campaign volunteer who claimed she was attacked by a savage, black Obama supporter, who supposedly carved the letter "B" into her face. She made the whole thing up, but her story's many inconsistencies and unlikely elements did not stop Drudge from heavily publicizing it, until it all fell apart.

Then there was the tale of the New Black Panther Party poll-watchers who "intimidated" Fox cameras in Philadelphia. You can imagine how much Drudge enjoyed that one.

This is the narrative that Drudge is trying to create, especially on slow news weekends when there's nothing real to aggregate and post: The blacks are rising up and attacking the whites. If that sounds a bit crazy, in a Charles Manson way, then you're obviously not paying attention. Black people are angry and they're taking over! When Barack Obama was campaigning to win Chicago the Olympic games, Matt Drudge led with a terrifying photo of (black) gang violence and the breathless, all-caps headline, "OLYMPIC SPIRIT."

The violent death of a young man is definitely news ... in Chicago, where it happened. It had very little to do with whether Chicago is a suitable venue for the Olympics. Violent murders happen in big cities and small towns across the nation every day. But only some of them can be used to stoke paranoia about emboldened, angry black people rising up.

It all came to a head, as John Cook noted, this Memorial Day weekend when Drudge posted 10 separate headlines -- including the massive, above-the-logo one -- related to violent incidents involving "urban" people at venues like "Black Bike Week" in Miami and "Rib Fest" in Rochester, N.Y. There was an "Urban Melee in Charlotte," for example. Do you know what makes an "urban melee" different from a regular "melee"? It's not that it takes place within the city limits of a major metropolitan area. It's that it involves the world's most obvious code term for "scary black people."

In an era when urban white flight is reversing and violent crime is at record lows across the nation, this world of race riots and constant violent attacks on innocent Caucasians exists only in the imaginations of Matt Drudge and the paranoid suburban and exurban white people he wants to keep terrified. Stoking those racial fears goes beyond cynical political point-scoring. To devote so much energy to attempting to make whites terrified of blacks is just vile.