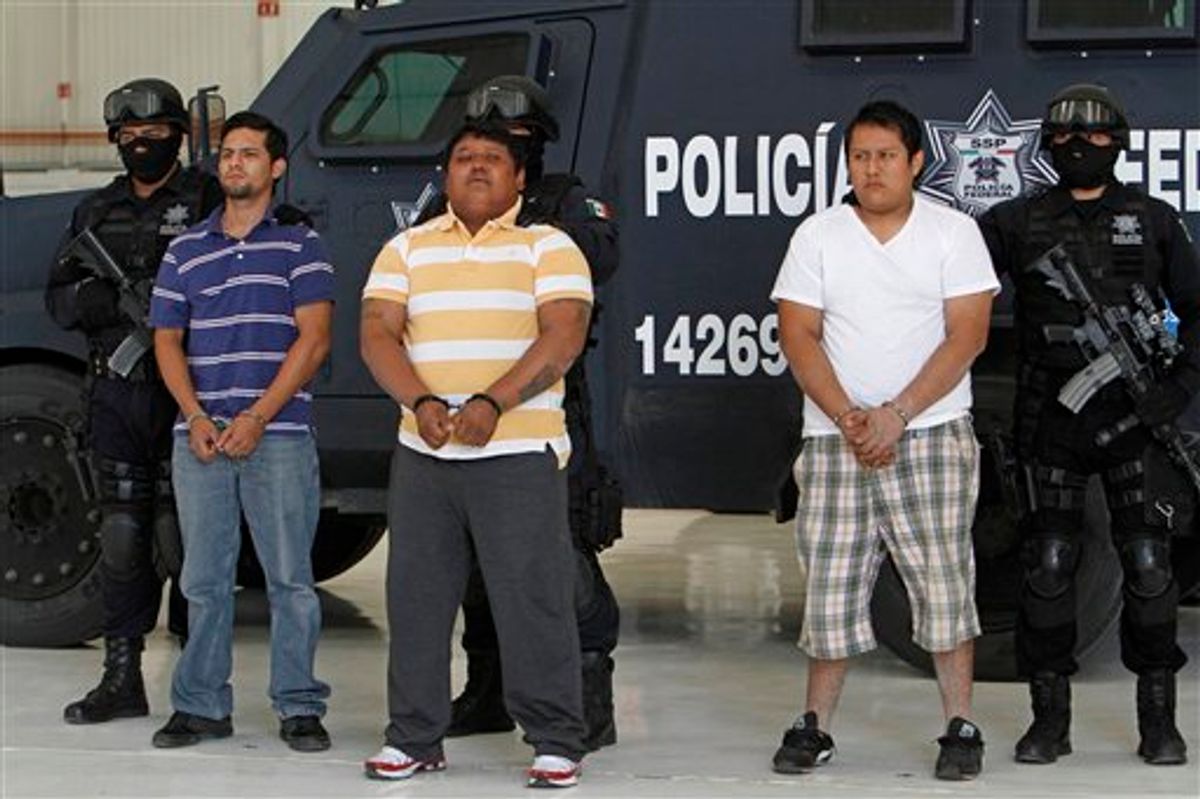 It's pretty much impossible to imagine a panel that is more distinguished and establishment-friendly than the Global Commission on Drug Policy, which is today releasing a report describing the multi-decade "war on drugs" by governments around the world as a disastrous failure.

The 19-member group, after studying the issue, came to an unambiguous conclusion.

"The global war on drugs has failed, with devastating consequences for individuals and societies around the world," the executive summary of the panel's report begins. "Fifty years after the initiation of the UN Single Convention on Narcotic Drugs, and 40 years after President Nixon launched the US government’s war on drugs, fundamental reforms in national and global drug control policies are urgently needed."

As for the costs, the panel says that "every year we continue with the current approach, billions of dollars are wasted on ineffective programs, millions of citizens are sent to prison unnecessarily, millions more suffer from the drug dependence of loved ones who cannot access health and social care services, and hundreds of thousands of people die from preventable overdoses and diseases contracted through unsafe drug use."

The panel's recommendations will be familiar to drug policy reform advocates in the U.S. They include:

And so on. None of these ideas are groundbreaking. But coming from this group of heavy-hitters, the report is a potentially powerful document.

The Obama administration has already dismissed the report. A spokesman for the White House Office of National Drug Control Policy said, "Making drugs more available, as this report suggests, will make it harder to keep our communities healthy and safe."

Spokesman Rafael Lemaitre also told the Wall Street Journal that "U.S. drug policy wasn't a result of a 'drug war' mentality" -- which seems, on its face, to be inaccurate. While the administration doesn't use the term "drug war," it has pursued the same old drug policies we've seen during previous administrations of both parties.

Here is the full report: