Peter Diamond bows out in the face of stiff Republican opposition 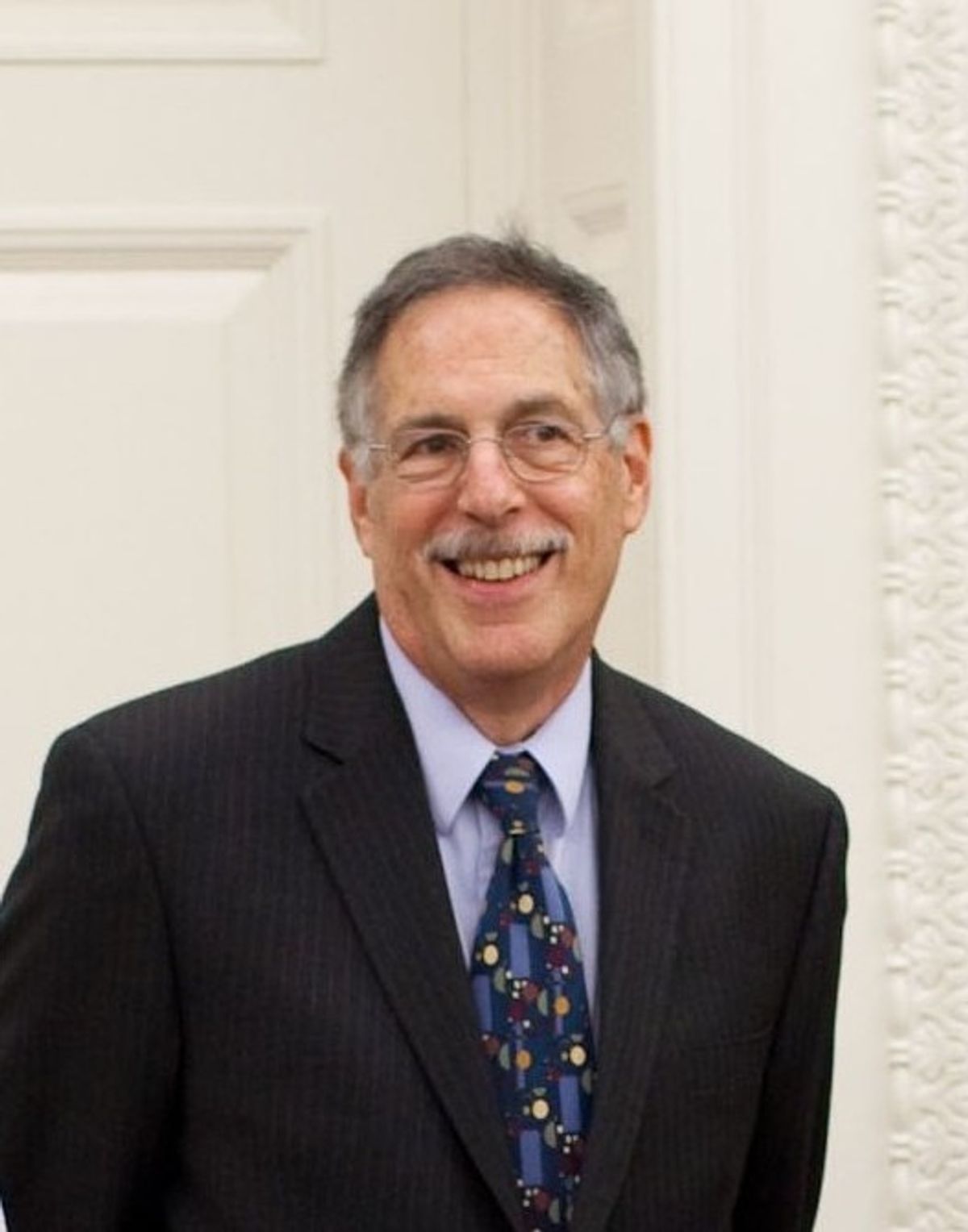 Nobel Prize-winning economist Peter Diamond is withdrawing his nomination for the Federal Reserve board.

In an op-ed piece first published on The New York Times website on Sunday and in its print edition on Monday, Diamond seemed frustrated by the confirmation process, detailing how President Barack Obama had nominated and re-nominated him to fill a vacancy on the seven-member board.

The Fed often operates with vacancies on its board. The board hasn't had every seat filled since 2006.

Diamond's initial nomination fizzled when the Senate adjourned in December without acting on it. When Obama resubmitted the nomination in January to the newly convened Senate, the Republicans held six additional seats, which was expected to make the confirmation process more difficult.

Senate Republicans blocked a floor vote on Diamond's confirmation and have questioned his practical experience and research. Diamond is considered an authority on Social Security, pensions and taxation. He shared the Nobel Prize in economics that was awarded in October, with Diamond saying that his portion of the prize was for his work on unemployment and the labor market.

In the op-ed piece, Diamond took aim at Washington's "partisan polarization" and said that there was "a failure to recognize that the analysis of unemployment is crucial to conducting monetary policy."

"It is time for me to withdraw, as I plan to inform the White House," Diamond wrote.

There was no immediate comment from the White House on Diamond's plans.

Diamond said the leading opponent to his appointment was the ranking Republican on the Senate Banking Committee, Richard C. Shelby of Alabama. Diamond said Shelby questioned how his academic work on pensions and the labor market fit with conducting monetary policy.

"But understanding the labor market - and the process by which workers and jobs come together and separate - is critical to devising an effective monetary policy," he wrote.

Diamond said he would continue as a professor at the Massachusetts Institute of Technology and would take advantage of opportunities presented to a Nobel laureate.

"I had hoped to bring some of my own expertise and experience to the Fed. Now I hope someone else can," he said.