Umberto Eco's glimpse into the art of the novel 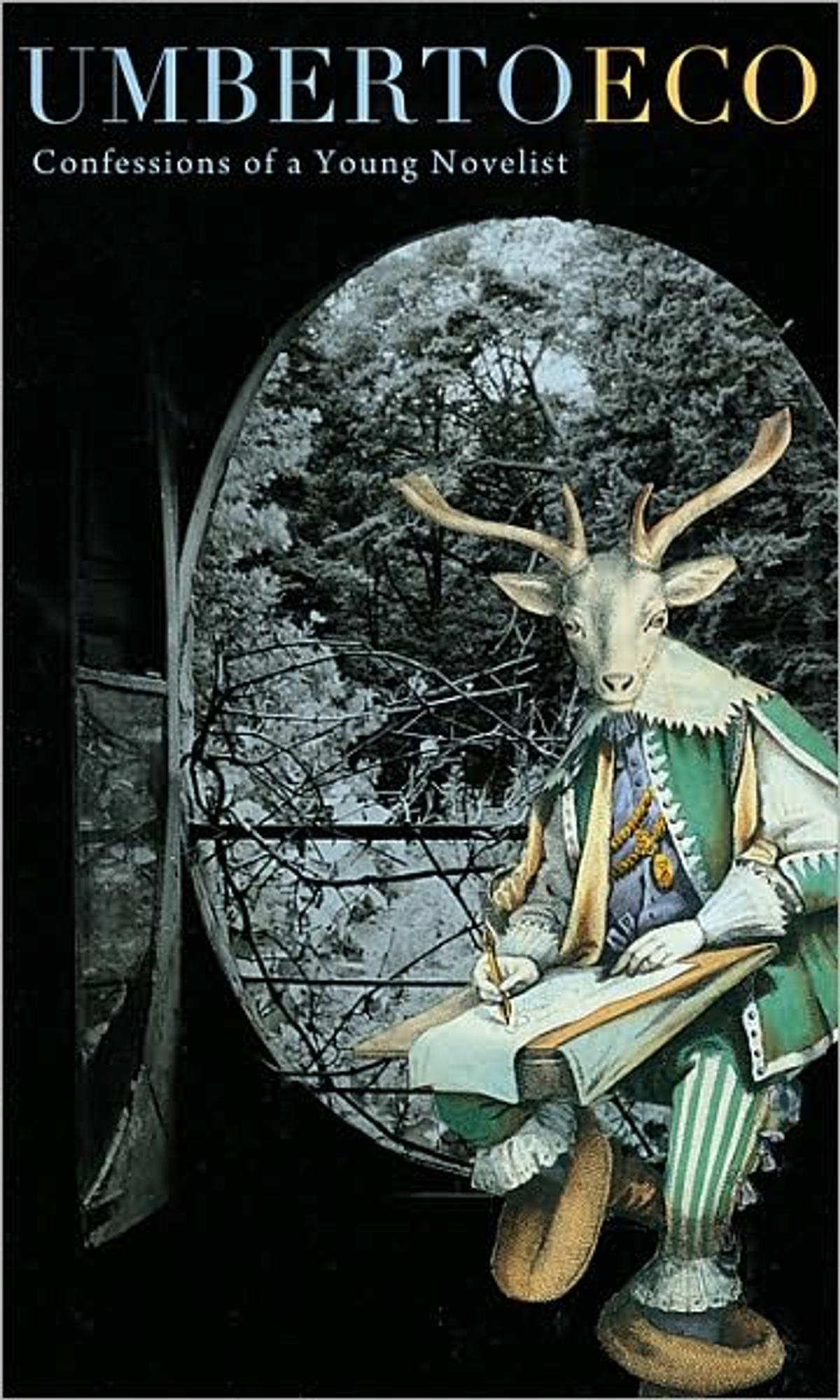 The title of "Confessions of a Young Novelist," Umberto Eco's new book , is characteristically sly. Eco is not exactly wet behind the ears -- he will turn 80 next year -- but as he reminds the reader on the first page, he did not publish his first novel, "The Name of the Rose," until 1980. "Thus," he explains, "I consider myself a very young novelist, who has so far published only five novels and will publish many more in the next fifty years." That seems unlikely, but you wouldn't want to bet against Eco. After all, "The Name of the Rose" -- a debut novel by a middle-aged academic, packed with medieval history and intricate literary allusions -- wouldn't have been anyone's pick to become a bestseller. In fact, Eco writes, "the first critics who reviewed [it] said it had been written under the influence of a luminous inspiration, but that, because of its conceptual and linguistic difficulties, it was only for the happy few. When the book met with remarkable success, selling millions of copies, the same critics wrote that in order to concoct such a popular and entertaining bestseller, I had no doubt mechanically followed a secret recipe."

In this short book, based on his Richard Ellmann Lectures of 2008, Eco offers a more flattering metaphor for his own writing process. "To narrate something," he explains, "you start as a sort of demiurge who creates a world -- a world that must be as precise as possible, so that you can move around in it with total confidence." From the monastic murder-mystery of "The Name of the Rose" to the kabbalistic conspiracy theory of "Foucault's Pendulum" to the Grail-quest of "Baudolino," all of Eco's novels invite the reader into this kind of fantastic, meticulously detailed world. This explains both Eco's popularity and the sometimes obsessive devotion of his readers. A couple of students once showed the novelist "a photo album in which they had reconstructed the entire route" of a nighttime walk through Paris taken by a character in "Foucault's Pendulum." Their fanatical pursuit of detail was a nice homage to the author's own, since Eco explains that he himself walked the same route many times while writing that passage. On some occasions, he has even had trouble persuading readers that a certain locale or character in his novels was invented.

As a literary theorist who is fascinated by the ways readers interpret texts, Eco enjoys his firsthand experience of how a novel escapes from its creator's control. "As an Empirical Author," he writes, "I had to surrender in the face of a reader who was sticking to the intention of my text." In the later part of the book, Eco moves from such autobiographical anecdotes to a more abstract consideration of what makes fiction seem real -- in particular, why we invest so much emotion in the fates of characters who are nothing more than strings of words on paper. "What does it mean when people are only slightly disturbed by the death from starvation of millions of real individuals ... but they feel great personal anguish at the death of Anna Karenina?" he asks. Eco does not pursue such questions too far in "Confessions"; rather than a treatise on narrative theory, he offers a charming glimpse into the demiurge's private workshop.