The Atlantic Military Alliance appear to be targets of legal efforts, which might not proceed 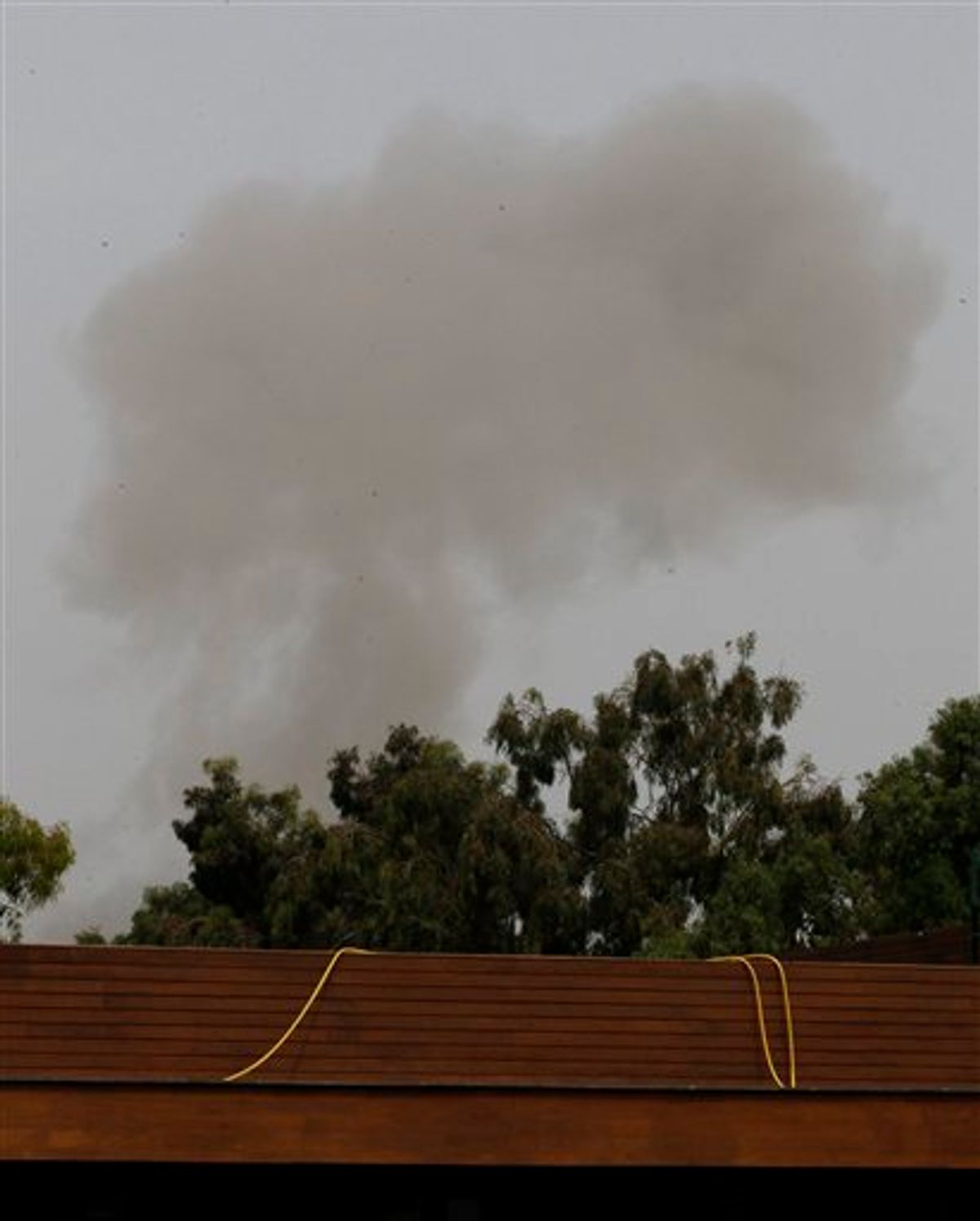 Lawyers for Moammar Gadhafi's daughter have filed lawsuits in Paris and Brussels over the alleged assassination in late April of four of the Libyan leader's relatives in NATO bombing raids over Tripoli.

Attorneys for Aisha al-Gadhafi say the complaints do not name a specific defendant, though an official at the state prosecutor's office in Brussels told The Associated Press that the text appears to target the Atlantic military alliance -- which is based in the Belgian capital.

State prosecutors said Tuesday that officials are assessing whether the case can be admitted.

NATO aircraft have been leading bombing raids over Libya under a U.N. Security Council resolution aimed at protecting civilians from Gadhafi's forces.

Raf Casert in Brussels contributed to this report.