Does the late liberal lion's career offer a post-scandal roadmap for Weiner? 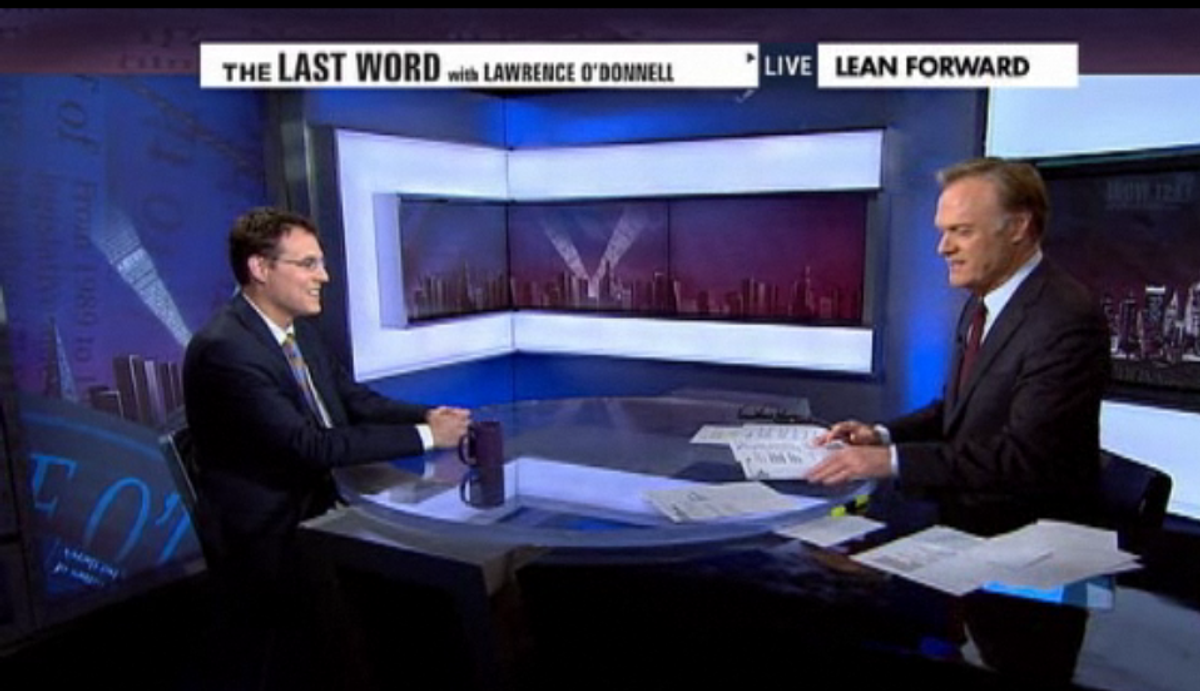 The question has come up over and over in the last day: Can Anthony Weiner survive this? There's really no simple answer, though, because when it comes to Weiner right now, "survive" can mean several different things.

He could, for instance, probably keep the congressional seat he's held since 1998 (provided it isn't cut up in next year's redistricting process, something that is suddenly a distinct possibility). But he'll also probably have to abandon his plans to run for mayor in 2013. As I wrote earlier on Monday, Weiner has given the distinct impression over the years that he's not that interested in being a member of Congress -- just in using the office as springboard to the mayoralty (and, more recently, a means of getting on television). Is being stuck somewhere you're not that interested in being really "surviving"?

I mentioned this when I was on Lawrence O'Donnell's MSNBC show on Monday night, and he responded by bringing up the story of Ted Kennedy, who went through his share of scandal and was also once derided as an unserious legislator. It's an imperfect parallel, obviously, but one worth keeping in mind. Kennedy, as the story goes, spent the first two decades of his Senate career positioning himself for the presidential run that he was supposedly fated for. It was only in 1982, when he surprised the political world by announcing he wouldn't seek the White House in 1984 (the last time he gave a presidential race serious consideration), that Kennedy really began to see himself as a Senate man, a role he relished for the final three decades of his life.

Who knows? Maybe someday we'll tell a similar story about Anthony Weiner's career in the House. (Or maybe he'll just decline to seek reelection and get his own cable show.) Anyway, here's a clip of my segment from "The Last Word":