Is Facebook's facial recognition tool as creepy as it seems? 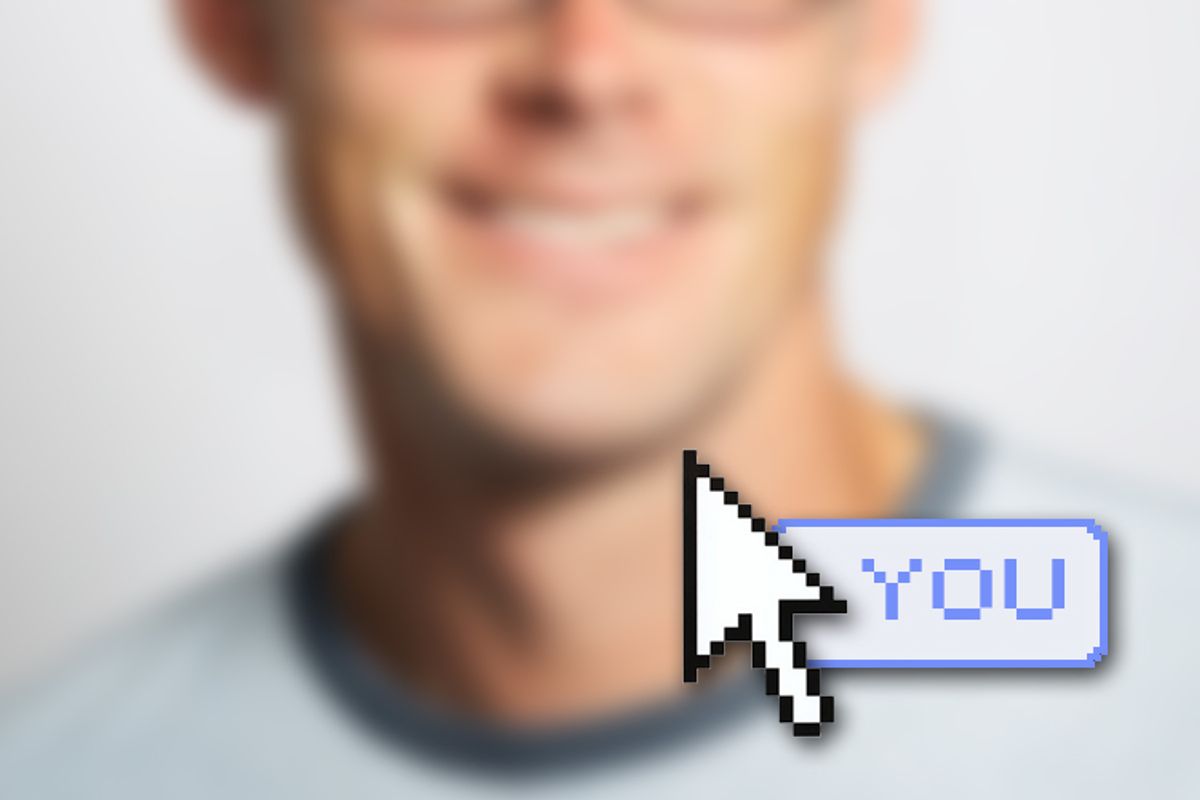 Facebook may have just surpassed itself in the creep-stakes. On Tuesday, security firm Sophos issued an alert that Facebook has been activating facial recognition technology on accounts without fully informing users.

In December the social media leviathan announced the technology, which is designed to learn  faces as they are tagged in photos. The site then makes tagging suggestions if it recognizes your face on your friends' photos in the future. Users are by default opted in to the Tag Suggestion tool and have to choose to opt out. The technology is not new -- and has been in the U.S. for months -- but the fact that it has been gradually rolled out to accounts across the world for months without users getting full warning has perturbed critics.

According to I.T. news site the Register, Facebook responded to Sophos' warning, admitting:

We should have been more clear with people during the roll-out process when this became available to them. Tag Suggestions are now available in most countries and we'll post further updates to our blog over time.

Around 100 million photos are tagged on Facebook every day and the more often you are tagged the better the facial recognition technology learns your face. And although privacy settings can be altered to opt out of the Tag Suggestion tool, according to Business Insider, Facebook will still learn your face anyway (it just won't suggest it to your friends for tagging).

The notion that we may have unwittingly been contributing to a vast database learning to recognize our faces with more and more accuracy feels creepy, but it is worth considering what dangers are actually implied.

Just last week, former Google CEO Eric Schmidt revealed that a facial recognition tool was the one piece of technology Google developed but then stopped short of implementing because it was considered too dangerous. Of course, Street View and Google Goggles (a picture recognition tool) capture faces; the difference is that Google chose not to implement facial recognition as a tool, which algorithmically learns to know your face better and better.

Schmidt specifically imagined the possibility of an "evil dictator" or terrorist group abusing the technology, as the Huffington Post reported.

It seems unnecessary to posit an evil dictator, however, when it is amply worrying to think about how a current government could misuse an enriched facial recognition database. Government agencies have used forms of facial recognition technology for a number of years (notably several airports installed systems after the 9/11 attacks). The government does not, however, have access to hundreds of photos of you, as Facebook might. As such, a Facebook tool could be more precise than a current government system.

Heidi Boghosian, the executive director of the National Lawyers Guild, a bar association that works on civil rights and activism issues, told Salon:

Corporations have a history of sharing personal information with the government, especially when the administration says the information is vital to advancing national security interests. Facial recognition tracking is yet another tool in the government's arsenal of data-gathering and data-banking mechanisms that threaten our civil liberties. As with any data collection technology, there is a great margin of error, enormous possibility for government abuse, and little recourse for the countless number of individuals who unwittingly find their privacy invaded.

As it stands, the Facebook Tag Suggestion tool is supposed to function simply as a convenience between friends online. However, the potential for abuses are far too rife for the social network to have implemented this tool as a default setting.

The European Union's data-protection regulators are already probing Facebook Inc. over its use of facial recognition, Bloomberg reported Wednesday. One such EU watchdog commented that "tags of people on pictures should only happen based on people's prior consent and it can’t be activated by default."

For Facebook users who want to now opt out of Tag Suggestion, follow the instructions listed on Sophos' warning. This won't, however, remove the information Facebook already has associating your name with your face -- that ship may have sailed without your consent.

Requiring users to disable this feature after they've already been included by Facebook is no substitute for an opt-in process... If this new feature is as useful as Facebook claims, it should be able to stand on its own, without an automatic sign up that changes users' privacy settings without their permission.