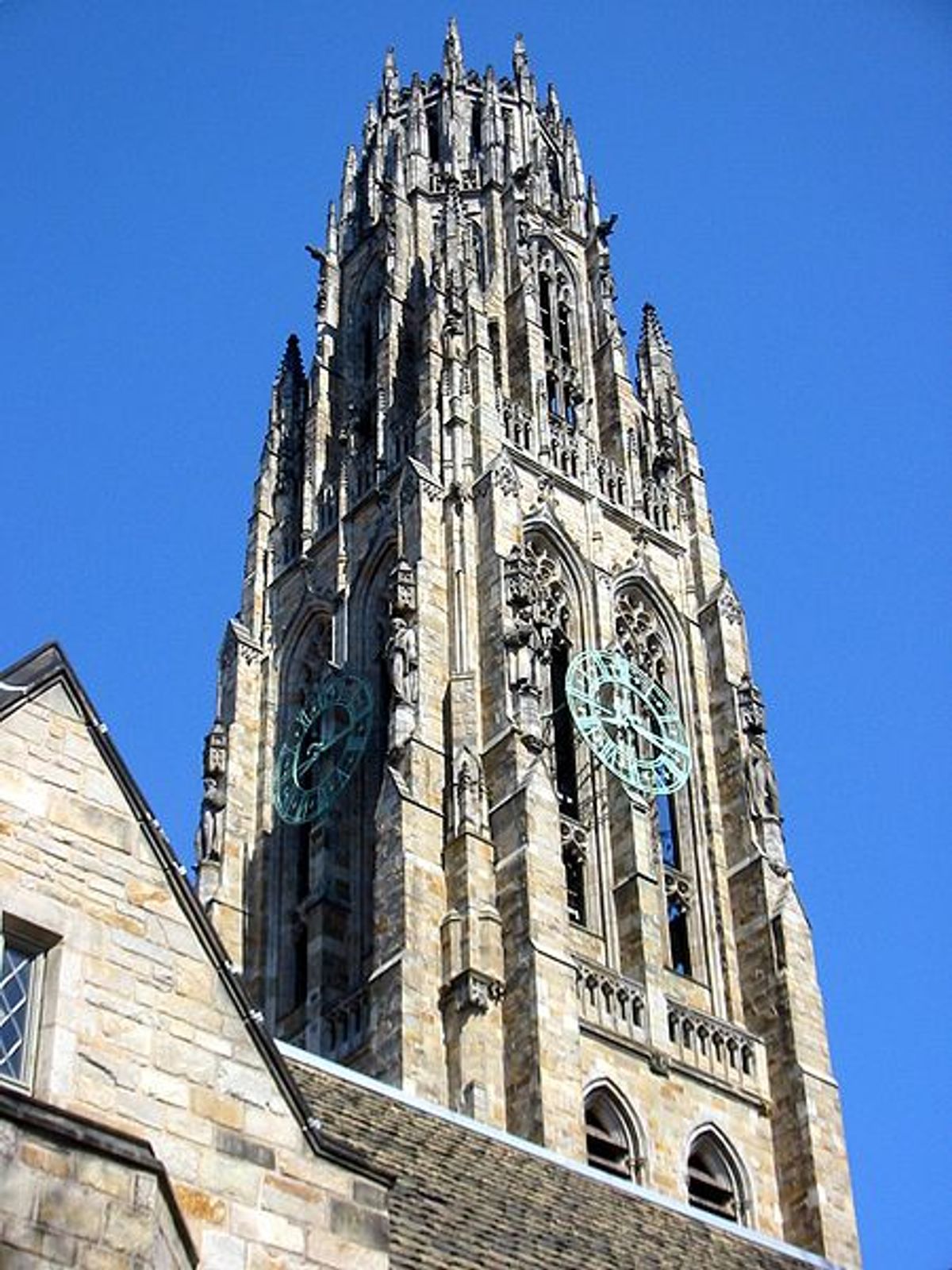 The Anti-Defamation League is criticizing a decision by Yale University to cancel a program dedicated to the study of anti-Semitism.

The Yale Initiative for the Interdisciplinary Study of Anti-Semitism was discontinued after a faculty review committee concluded it did not meet the university's standards for research and teaching.

The Anti-Defamation League's national director, Abraham Foxman, says the decision "leaves the impression that the anti-Jewish forces in the world achieved a significant victory."

In comments reported Wednesday by The New Haven Register, Foxman says the university should have tried to rectify any problems rather than closing the program in July after five years.

Yale spokesman Tom Conroy said the university has been a leader in Judaic studies. He says the provost has told faculty he will support working groups studying anti-Semitism.