Michael Leiter is leaving on what those close to him call a "high note," following bin Laden's death 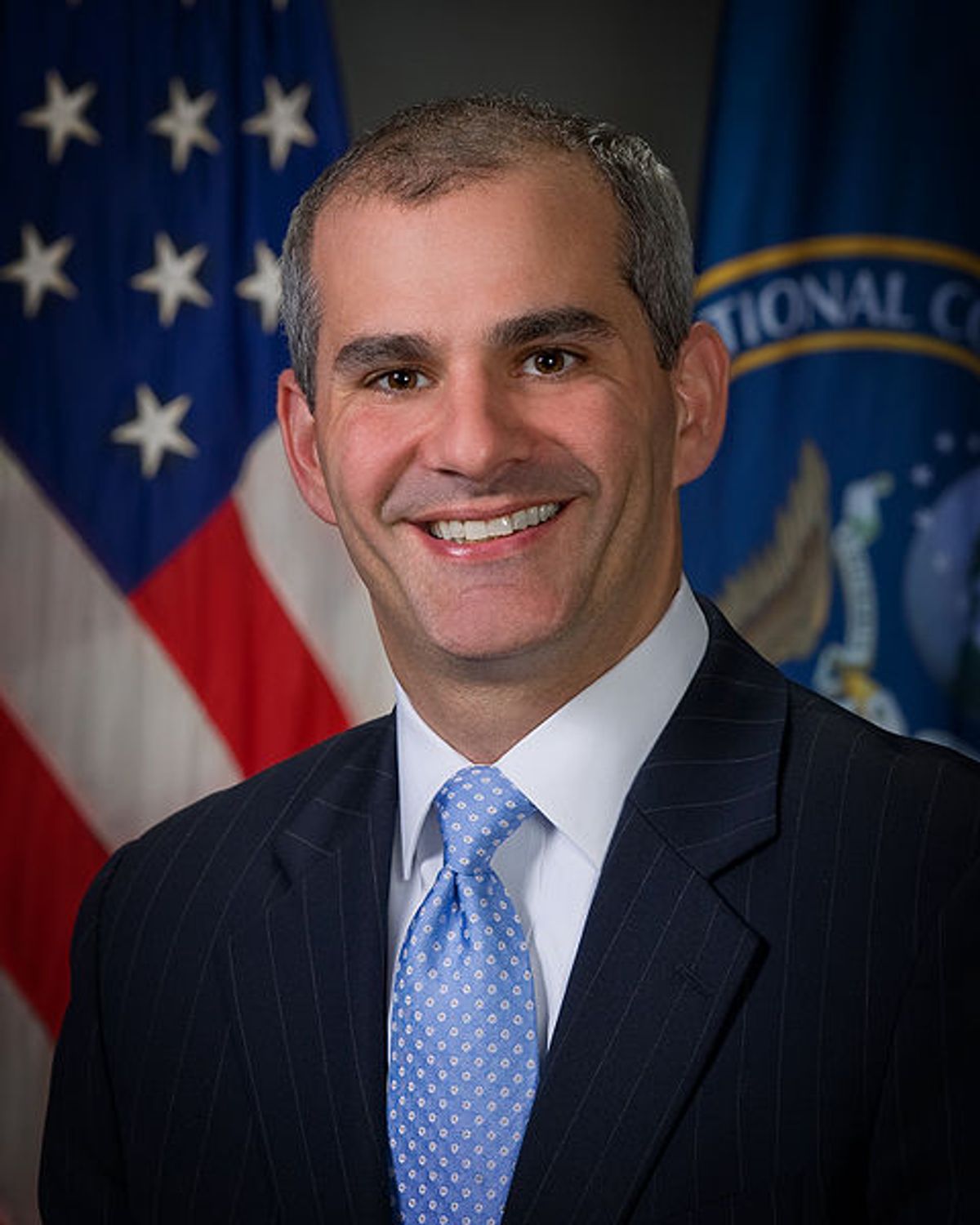 The White House says its top counterterrorism agency chief is resigning after nearly five years at his post.

The president called National Counterterrorism Center director Michael Leiter, "a trusted adviser to me and to the entire national security team, providing us with an in-depth understanding of terrorist activities."

White House spokesman Jay Carney said Leiter's departure was his own decision. He praised Leiter's "tremendous service" to both the Obama and Bush administrations, as well as the country, during the past four years.

Leiter is leaving on what those close to him call a "high note," now that one of the nation's major counterterror goals has been met with the killing of Osama bin Laden last month.

The former fighter pilot also just put the finishing touches on a new national counterterrorism strategy he helped craft for the White House, outlining what an administration official called "a broad, sustained, and integrated campaign against al-Qaida."

The official said the strategy, to be announced later this summer, will help coordinate U.S. counterterrorism efforts with those of its allies, in the wake of the bin Laden killing and the regime-changing revolutions throughout the Mideast. A second U.S. official says it sets priorities for terror targets and breaks threats into two tiers, according to the level of danger to the U.S.

The official said the strategy is a way of making permanent some of the practices that have evolved under the Obama administration.

The strategy is partly an outcome of the interagency shakeup Leiter presided over, after the 2009 attempted bombing of a Detroit-bound airliner was blamed on a failure to share intelligence among government agencies.

There's no word yet on a replacement for Leiter, whose departure was first reported by The National Journal. All the officials spoke on condition of anonymity to discuss sensitive strategic matters.