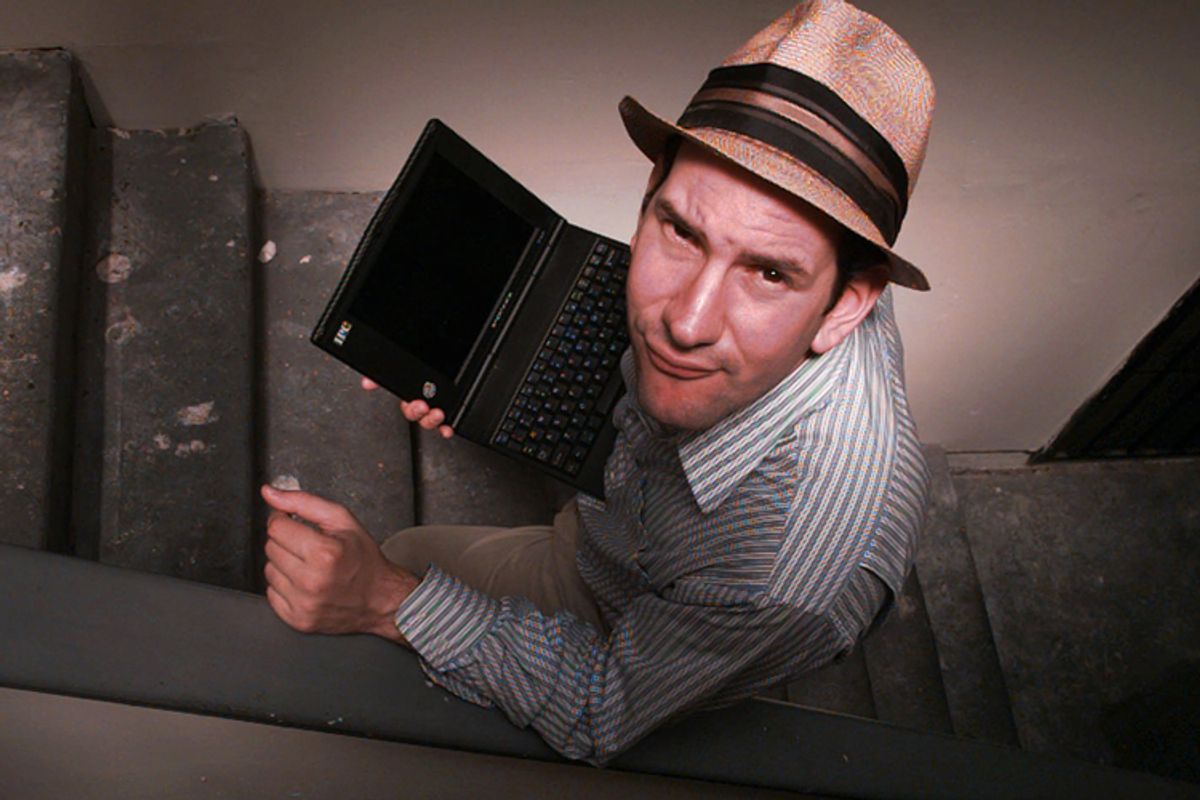 Remember how news aggregator Matt Drudge has basically turned his site into a one-stop shop for news about black people being scary? ThinkProgress has found some people who are really excited about this development. They are, of course, the white supremacists of the Council of Conservative Citizens.

ThinkProgress and the Southern Poverty Law Center report that the neo-confederate CCC recently crowed on their website that Mr. Drudge's famous report looked remarkably like their own work.

"Drudge Report currently resembles CofCC.org," goes the headline.. (Heads up: link goes to neo-confederate white supremacist site!) "The extremely popular news aggregate Drudge Report appears to be the only major news outlet bringing up the astronomical amount of black crime taking place." And then there is the link to Drudge's list of all the "melees" and "chaos" that happened during a holiday weekend when lots of drunk revelers across the nation sometimes get rowdy (and are sometimes shot dead, by police officers).

So: Nice new friends you have made, Matt.

You know how every so often the lamestream media publishes or airs a bunch of stories about how influential and important Matt Drudge is? And it's proper "news" when he hires right-wing journalists to help him "cover" the elections or even when he simply promotes a friend's book? How come no one besides a couple commie liberal bloggers has actually said anything about Matt Drudge's impossible-to-ignore habit of blatant, shameless race-baiting, exactly?