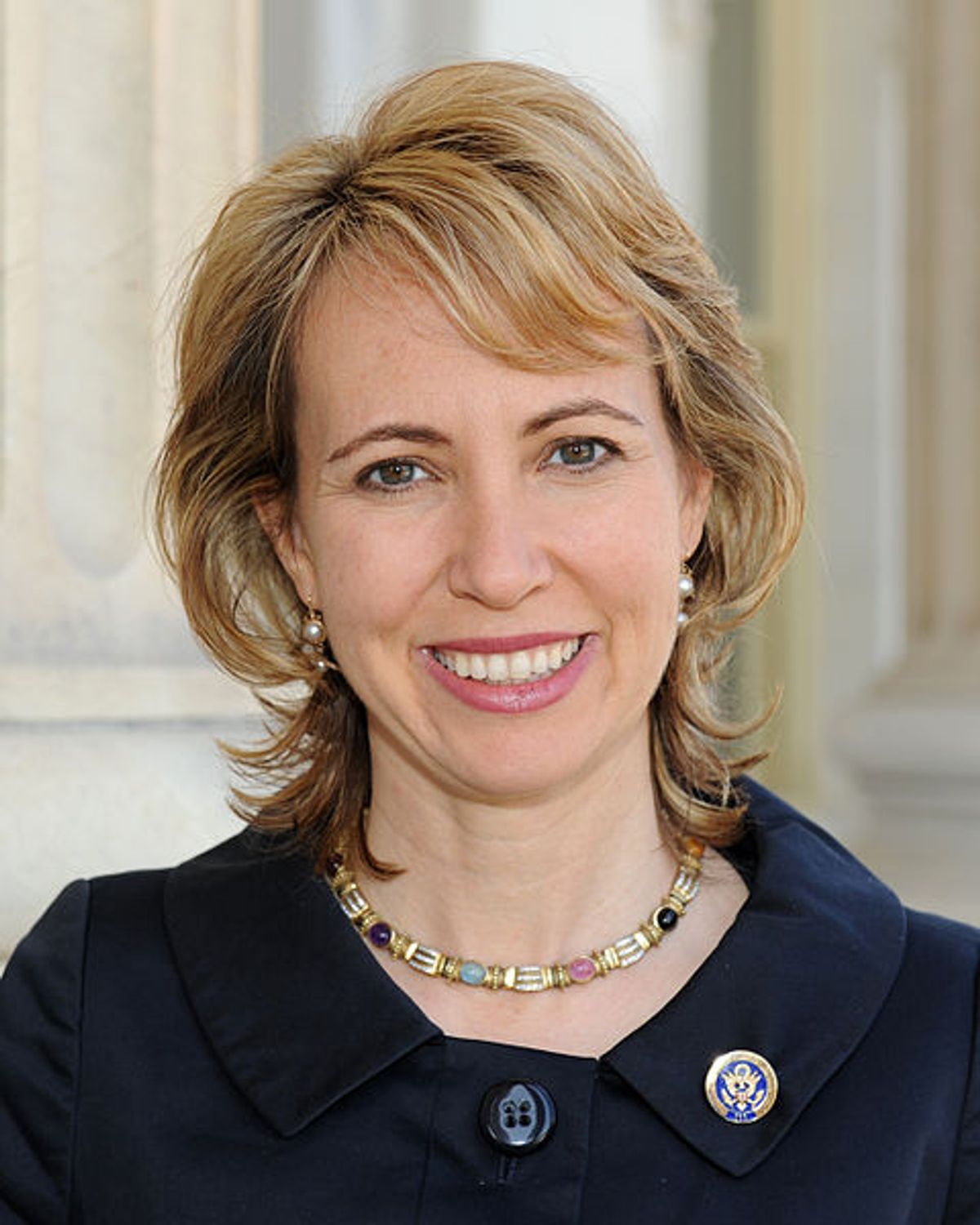 An aide says U.S. Rep. Gabrielle Giffords struggles to communicate and it remains unclear whether she will be able to return to work five months after being shot in the head.

Chief of Staff Pia Carusone tells the Arizona Republic that Giffords uses hand gestures and facial expressions to communicate because she still struggles to find words and put together sentences. She says it is too early to say whether she will resume her position in Congress. She says they have until May 2012 to decide.

An interview with Carusone published in the Republic on Thursday provides the most up-to-date details on Giffords' condition.

Giffords survived a Tucson shooting rampage in January that killed six people and wounded 12 others.

Information from: The Arizona Republic, http://www.azcentral.com