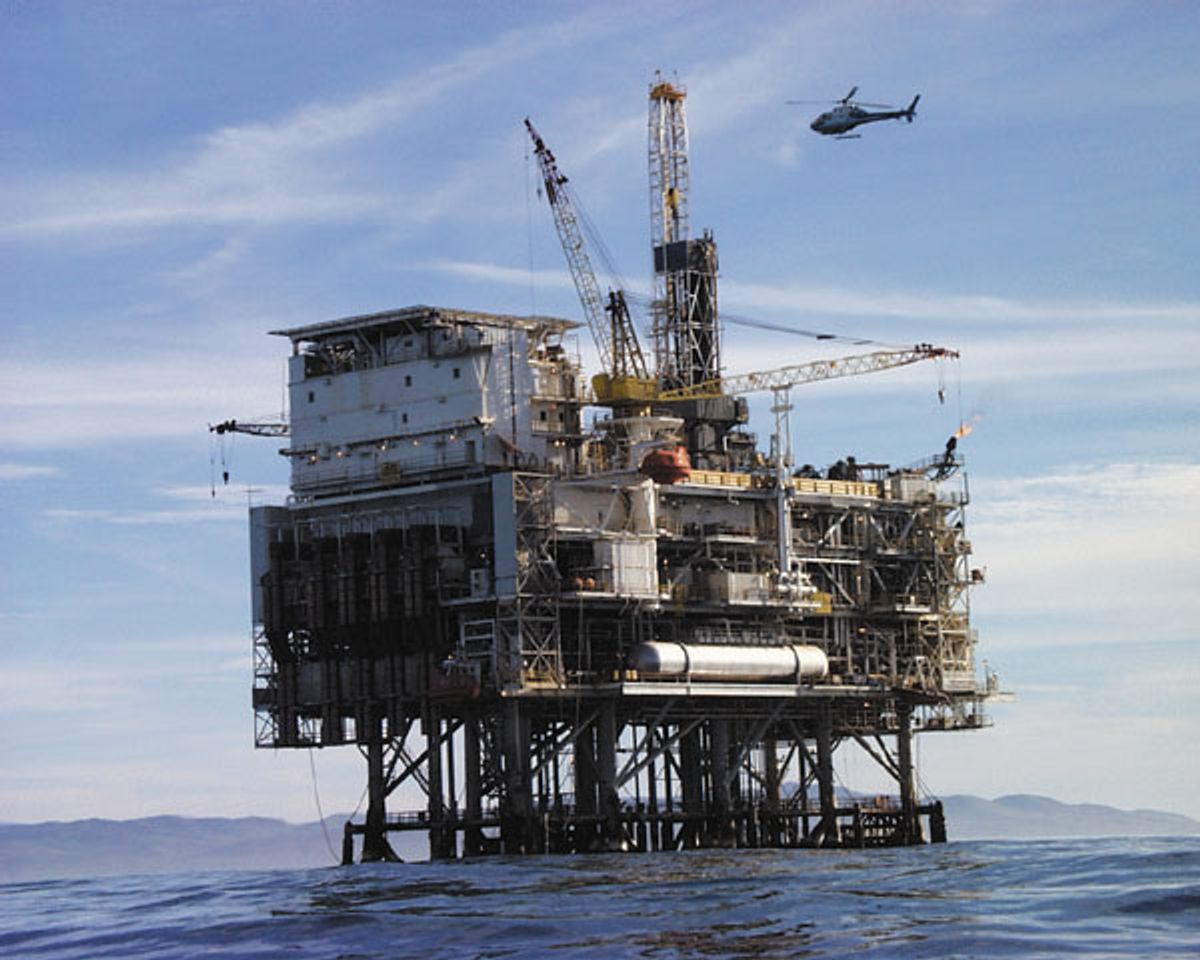 Environmental groups are asking a federal appeals court to throw out a U.S. government decision to approve a Shell oil exploration plan that involves five proposed wells under more than 7,000 feet of water in the Gulf of Mexico.

The Bureau of Ocean Energy Management Regulation and Enforcement approved the plan in May. The plan also includes three previously approved wells 72 miles off Louisiana.

Defenders of Wildlife, the Center for Biological Diversity and the Natural Resources Defense Council claim in a petition filed Thursday in the 11th Circuit U.S. Court of Appeals in Atlanta that the decision violates the law and that the environment would be harmed if it stands.