Scores of Palin emails to be released tomorrow

24,000 pages of correspondence will be made public by the state of Alaska 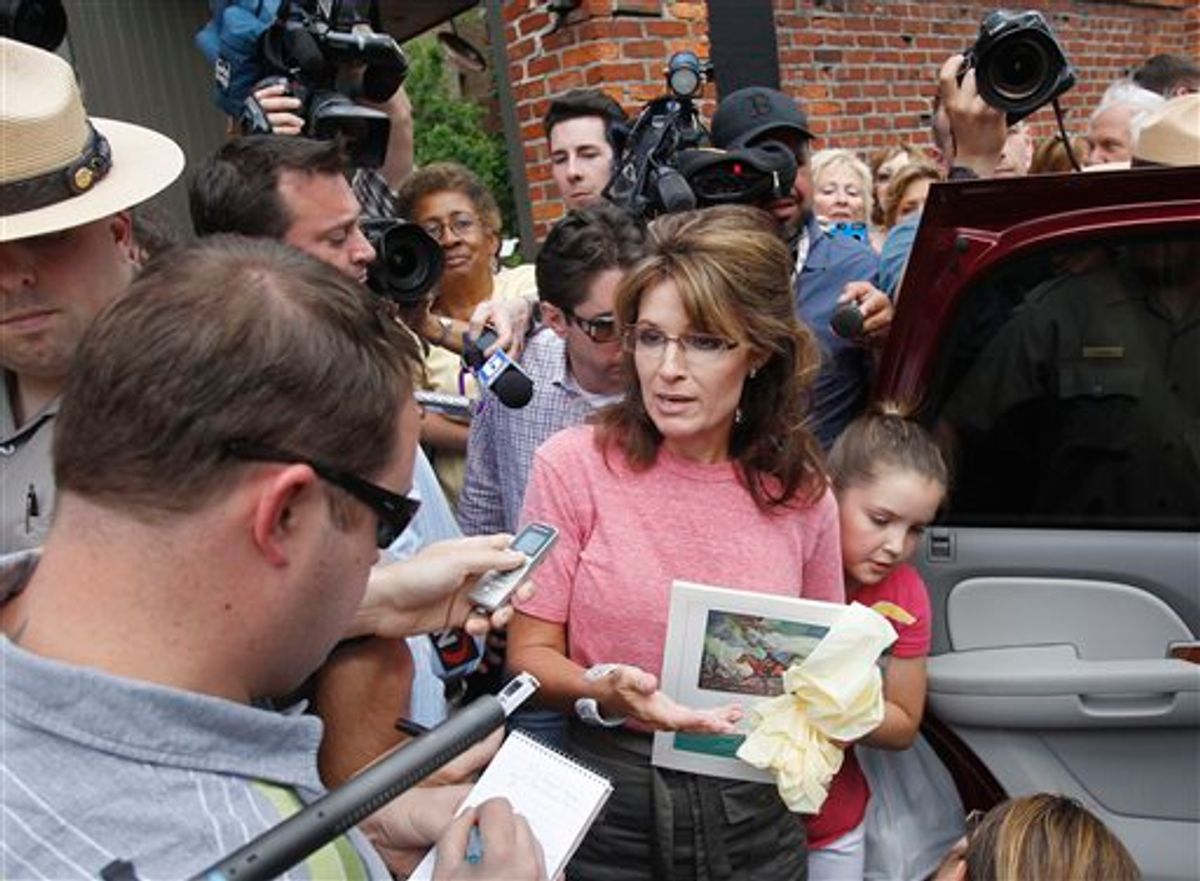 The state of Alaska on Friday will release more than 24,000 pages of emails sent and received by Sarah Palin during her first 21 months as governor.

Media organizations and individuals made records requests for the emails in an effort to learn more about Palin and her dealings shortly after she was named the GOP vice presidential candidate in September 2008.

The emails are from December 2006, when Palin took office, through September 2008. The emails from her last 10 months in office will be released later.

Palin says she isn't worried about the release.

This weekend, she told Fox News Sunday that "every rock" that could be kicked over to uncover things in her family already has been.