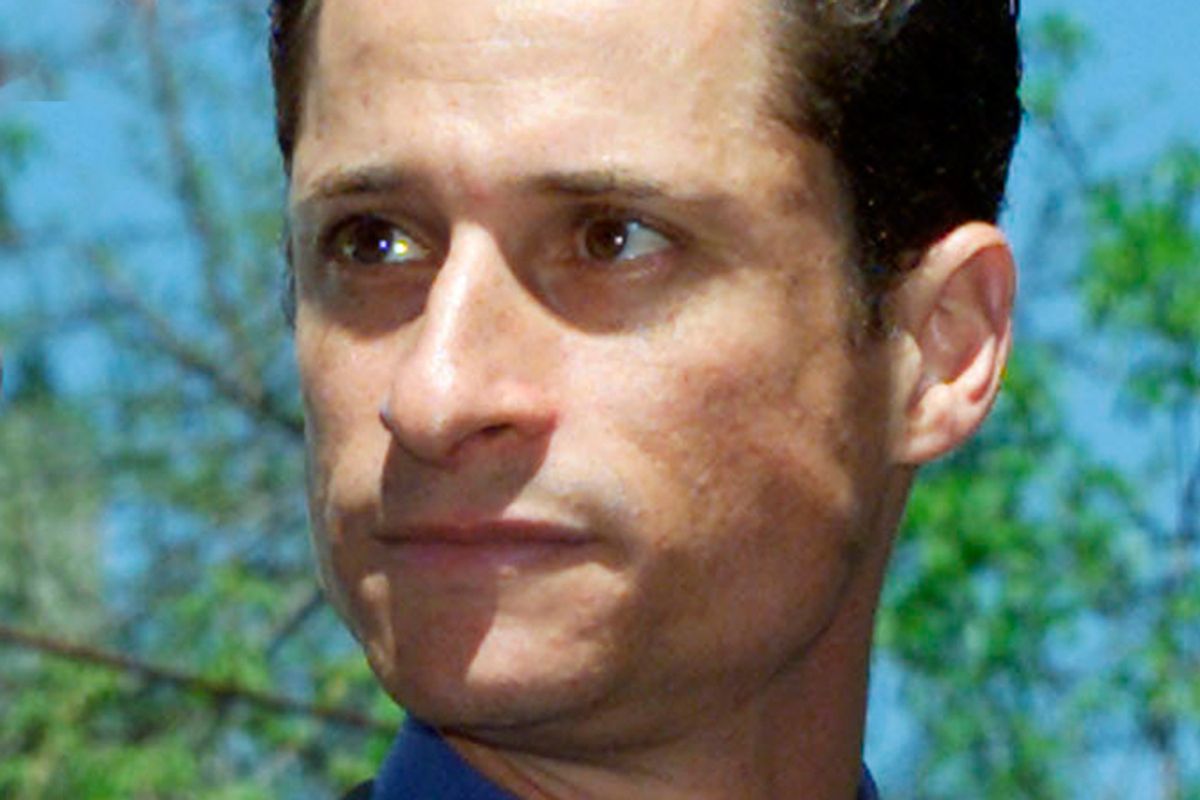 Earlier this week, we recounted the long-forgotten story of Anthony Weiner's first run for public office -- an upset victory in a 1991 race for a City Council seat in New York that was keyed by a race-baiting flier that Weiner's campaign anonymously distributed to voters on the eve of the election.

This morning, I spoke with the victim of that attack, Adele Cohen, who was depicted in the Weiner flier as being a puppet of Jesse Jackson and David Dinkins. The Jackson/Dinkins linkage was particularly devastating to Cohen's campaign because the September '91 primary played out days after the infamous Crown Heights riot, in an overwhelmingly white district just a few miles away. Cohen ended up losing to Weiner, who admitted the flier was his only after the ballots were counted, by 195 votes.

"It's been 20 years," she told me, "and for the first year I was really upset -- I mean upset. And then, you know, 19 years, I calmed down. But now it's all up there in my face again, and I'm distressed, personally. He had an opportunity to do something good for people, and he really messed it up."

Cohen, a lawyer who ran in '91 with the support of a citywide labor/progressive coalition, had been one of the two favorites in the race, along with Michael Garson. Weiner, then a 26-year-old aide to the local congressman, Charles Schumer, was the underdog.

"Anthony had no credential whatsoever, other than that he worked for Chuck," Cohen said. "He was a college graduate from the state university and went to work for Chuck and then ran. What bothered me the most is that I thought you needed a credential to run for public office, so I actually went to law school, so that I would know what I was doing. So at the time, it bothered me that this kid who was the same age as my kids had no credential whatsoever."

The same Weiner swagger that viewers of cable news are now familiar with was on display even back then.

"I know that he had more nerve than I had," Cohen recalled. "I would stand outside a supermarket and hand out literature. It's private property -- one doesn't go in there. And he walked right past me, walked right in and shook everybody's hand and walked out. Got a lot more hands shook that way. So I remember that."

She added: "He's very self-confident. A credit to his mother -- I mean, how do you turn out that self-confident, that you're going to do what I'm hearing he's done and think that it's not going to affect you and your career and your wife? I feel really bad for her and her parents."

When the Jackson/Dinkins mailer went out a few days before the '91 primary, Cohen and her lawyer tried in vain to stop it. She recalled coming home the Friday before the primary and being told by her daughter that Schumer had called to say that he had nothing to do with it. A few hours later, he called again and personally conveyed this to Cohen, who still has her doubts.

"It was just a little too 'The lady doth protest too much,'" she said.

Weiner ended up winning in a tight race, finishing 125 votes ahead of Garson and 195 ahead of Cohen. Does Cohen believe the mailer made the difference?

"I've pondered on the fact that I've never, ever, ever met Jesse Jackson," she said. "And I'd carefully distanced myself -- as much as I could could while being respectful -- from [Dinkins]. He was the mayor. One shouldn't be trashed for respecting the mayor of the city of New York."

Weiner went on to serve seven years on the City Council before moving up to Congress in 1998. Cohen ended up winning a seat in the state Assembly, where she served for nearly a decade before returning to private law practice in 2006. If the outcome of their '91 race had been different, she admits, "I might be in Congress."

I asked her what she think the future holds for Weiner now.

"I don't know how he could make a living," Cohen said. "Will lobbying firms hire him? He'd probably make a good lobbyist."

"He might be able to. He's very glib. He's very glib, so he could. I don't know. I went back to practicing law. Quietly. But I don't think he could live a quiet life.

"I think he should hold his head in shame and resign and go off into a corner," she said. "I think what he did is so disgraceful. He brought disgrace on himself and his family and his constituents. But if he runs again, he'll win. Because the most familiar name wins, and his name is only becoming more familiar. And he'll put out whatever kind of stuff it'll take to get him to win. Whoever runs against him: Beware. You have to be an angel."