GLAAD, the NAACP and others have taken big money from AT&T. Is it OK for them to endorse the AT&T-T-Mobile merger? 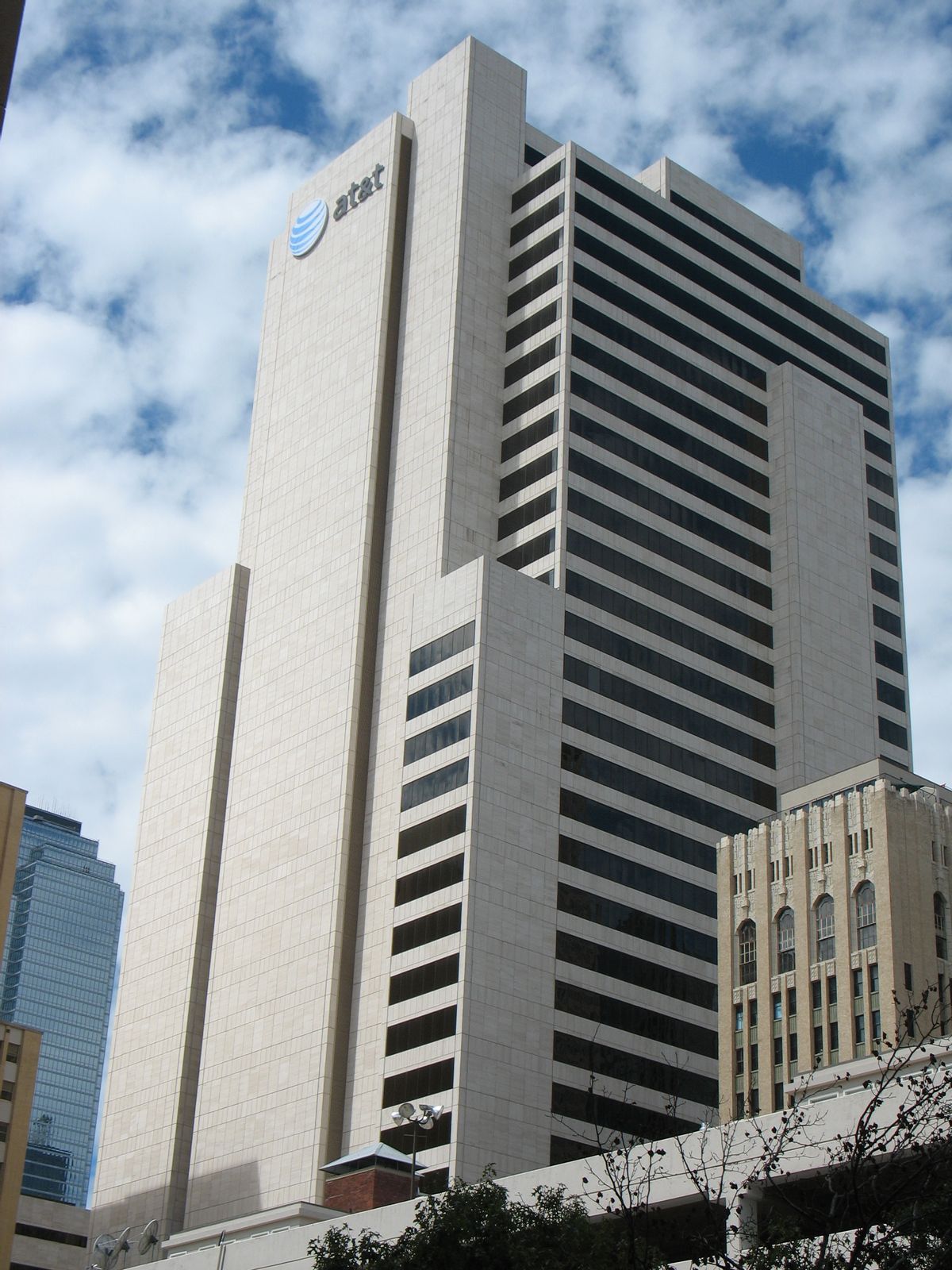 Politico reported Friday morning that a number of liberal advocacy groups lending support to AT&T's acquisition of T-Mobile have "no obvious interest in telecom deals -- except that they’ve received big piles of AT&T’s cash."

"In recent weeks, the NAACP, the Gay & Lesbian Alliance Against Defamation [GLAAD] and the National Education Association have each issued public statements in support of the deal," Politico's Eliza Krigman wrote, noting that all these groups had received considerable sums from AT&T (the NAACP, for example received $1 million from the telecom giant in 2009).

A few questions certainly need addressing here: First, why would the opinions of advocacy groups matter in a large corporate merger? And second, do these advocacy groups have any credibility when the merger involves a company that has provided them with financial support?

In terms of the first question, Politico suggests that AT&T wants the groups involved because the merger approval process is inherently political:

AT&T is working hard to win approval of the deal from the FCC and the Department of Justice. It’s not supposed to be a political process, but with Democrats -- inherently skeptical of big corporate mergers -- in control of both agencies, the company isn’t taking any chances.

The issue of the credibility of these advocacy groups is more complicated.

GLAAD officials argue that they have already demonstrated their independence from AT&T by standing up to the telecom giant on net neutrality and decrying AT&T's decision to advertise on a Spanish language show many consider highly homophobic. (AT&T subsequently ended that advertising deal.)  Jarrett Barrios, GLAAD's president, noted that a number of other LGBT  advocacy groups have also spoken out for the merger and asserted:

...The proposed AT&T / T-Mobile merger has significant impact for lesbian, gay, bisexual and transgender workers. AT&T is a union business with a good record on LGBT issues. In contrast, call center workers at T-Mobile have been fighting to form a union, but T-Mobile has been aggressively trying to stop them.

Similarly, the NAACP sees its support of the AT&T deal as consistent with its previous engagements with the telecommunications industry.

Speaking to Salon on Friday, Hilary Shelton, the director of the NAACP's Washington bureau, said that his organization has a history of weighing in on the telecom business. He noted that the AT&T acquisition was not the first merger to gain NAACP support: The group also advocated for the Comcast-NBC merger (after both corporations made a diversity pledge) and wrote to the FCC supporting the Sirius-XM satellite radio merger.

NAACP endorsements of corporate mergers, he said, are predicated on a number of factors relating to diversity (how people of color are treated in the boardroom; hiring; wages; partnership with local communities; and more). Every year, the NAACP produces a "report card" evaluating how certain companies fare in their treatment of racial minorities. One of the five industries evaluated is telecommunications.

"T-Mobile has never done quite as well as AT&T," said Shelton. "They failed on the industry report card last cycle. Whereas AT&T is consistently among the top two." He added that while AT&T is unionized, T-Mobile is not (which is why unions such as the massive AFL-CIO say they too have endorsed the acquisition).

There is a strong argument to be made that the NAACP's work on behalf of black employment has merged into an all-too-cozy relationship with its corporate supporters. Indeed, as Salon's Glenn Greenwald tweeted earlier today, "What's the point of an advocacy group if their positions can be purchased?"

But such an argument could set up a difficult Catch-22 for the advocacy groups: Should the NAACP, or GLAAD, or the numerous other organizations involved here, be precluded from weighing in on specific industry issues involving a company that actively uses funds to promote racial or gender equality, or workers' rights, through these advocacy groups?

Nonetheless, there is clearly a risk: Once money is involved, it's hard to know when there's an actual conflict of interest, and when there's only the appearance of one.