Slide show: As "Super 8" hits theaters, we look at how America's most famous director influenced cinema 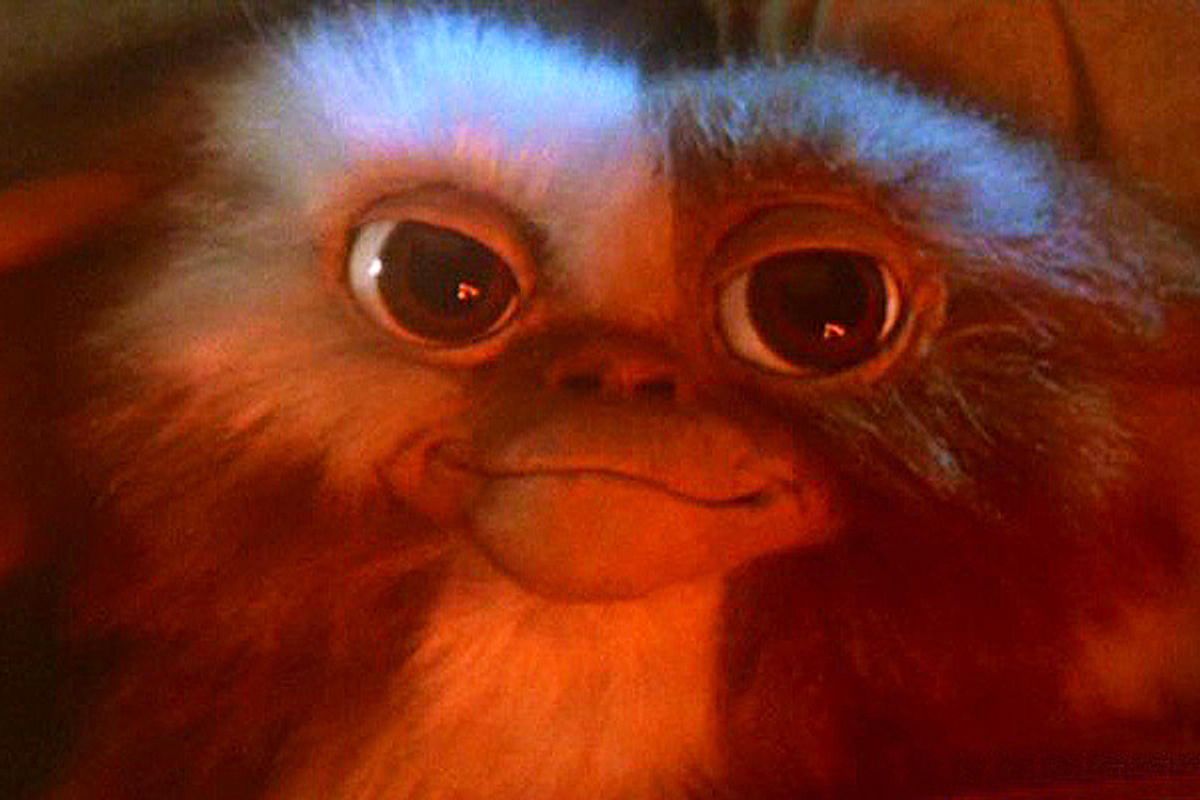 Younger viewers don't have any preconceived notions about Steven Spielberg, and likely think of him as a mainstream artist-showman who is comfortable working in a wide array of genres, from the historical epic ("Amistad," "Schindler's List") to the caper comedy ("Catch Me If You Can") to Capra-eseque modern fables ("The Terminal") and grimy, hard-edged science fiction ("Minority Report," "A.I.," "War of the Worlds"). Prior to the mid-'80s one-two punch of "The Color Purple" and "Empire of the Sun," he was stereotyped as a fusion of Walt Disney and Alfred Hitchcock, mixing wonder and terror and concerning himself mainly with visceral thrills, laughs and sentiment. He continued to stay in touch with that side of his talent after the transition into so-called adult films, with mixed results: the third and fourth "Indiana Jones" movies, the first two "Jurassic Park" pictures and so forth.

But for viewers of a certain age, he'll always be thought of, first and foremost, as an upbeat filmmaker specializing in high-tech popcorn movies -- blockbusters that feel escapist and somewhat light even though they might contain moments of violence or thematic darkness. That's the itch that writer-director J.J. Abrams' "Super 8" tries to scratch -- so insistently that at times viewers may be reminded of that moment in Woody Allen's "Stardust Memories" when aliens land in a flying saucer and tell the director that they're fans of his movies, especially "the early, funny ones."

Early Spielberg has had a huge impact on the movies that came after him -- and spawned a host of imitators and offspring. Some were overseen by Spielberg's production company, Amblin, or released through DreamWorks, the studio he co-founded with Jeffrey Katzenberg and David Geffen. But others have zero association with Spielberg except through their imagery, story lines and overall feel. Here are the most interesting.

We hope you'll add your own picks in the Letters section. Along the way, I hope we can get into a discussion of Spielberg's filmography and the many ways in which he influenced cinema as a director, producer and commercial force -- for better or worse.