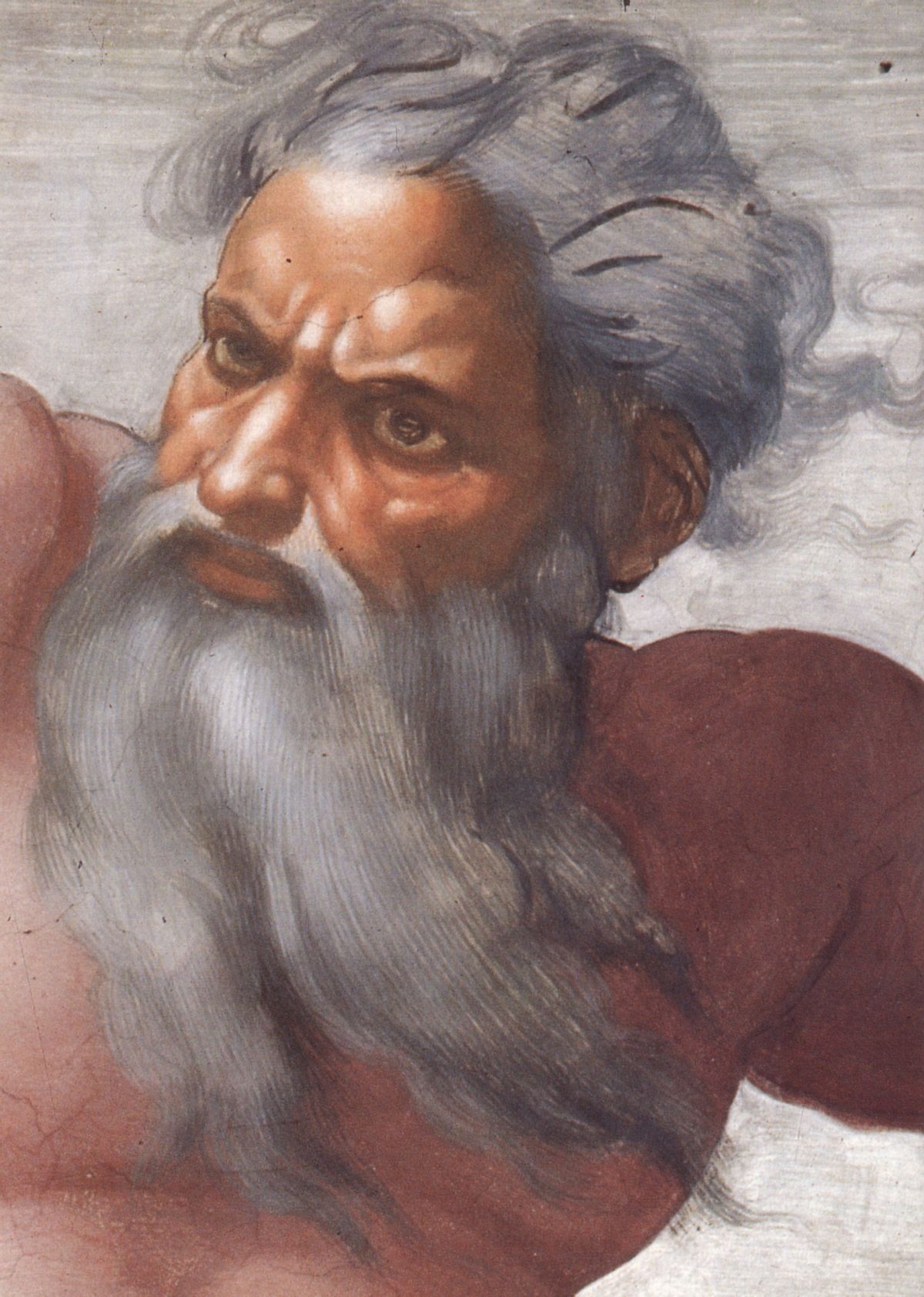 Our hats go off this morning to New York magazine's Dan Amira for a catch of Biblical proportions: God, he notices, seems to be backing multiple GOP candidates for 2012. Hermain Cain, Michele Bachmann and Rick Santorum all claim to have got the nod from the big guy upstairs to run for president. As Amira notes:

Over the course of the past few months and even years, God has sent signs and direct messages to each of these candidates encouraging them to run, presumably without telling them that he supports other candidates as well.

God may have further hedged his bets too. According to BuzzFlash, "Tim Pawlenty's 28-year-old wunderkind of a campaign manager, acknowledged that before he joined Team Pawlenty, he "prayed deeply" over his future path. Ayers concluded that God had "called" him "to a higher purpose," and that higher purpose is leading Pawlenty to victory in November 2012.

Meanwhile, God reportedly made it very clear that he didn't want Mike Huckabee to be president, "lest he take his focus off the much more important task of producing a series of conservative American history DVDs," reports Amira.

While Santorum, Bachmann and Cain all claim God's endorsement, it's worth noting that, despite the deity's posited omnipotence, his campaign support isn't always a golden ticket: Huckabee said God wanted him to be president in 2007 and Sarah Palin's VP run was reportedly "God's plan" (although I suppose that all worked out rather well in the end for the Alaskan former governor). And, to be fair, George W. Bush said God wanted him to run the country, and despite trials such as election results, that happened.

Notably God did not seem to endorse Newt Gingrich. But nonetheless, it's not a great track record for a supposedly Supreme Being and looking at his 2012 bets, hedged as they are, it doesn't look like a divine endorsement is as heavenly as one might hope.