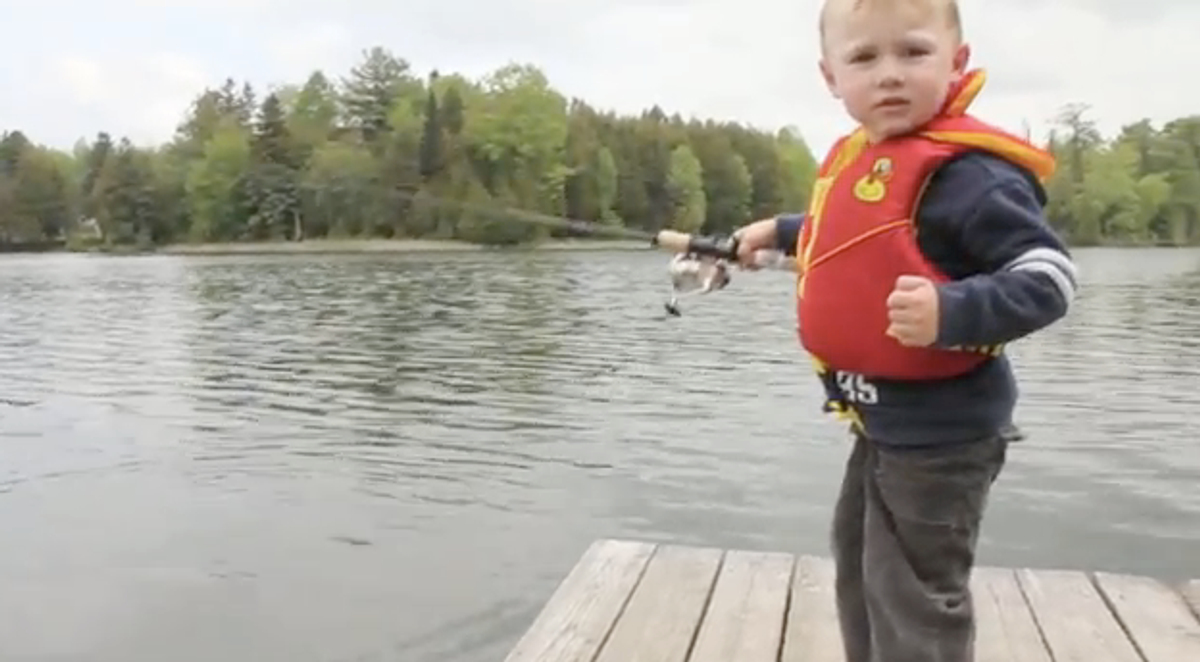 While one innuendo-laced story about a Brooklyn congressman hogged the media spotlight this week, there was plenty more to write home about this week than just Anthony Weiner. Take a break from sex scandals and check out these inspiring stories.