What's the dirtiest city in America? 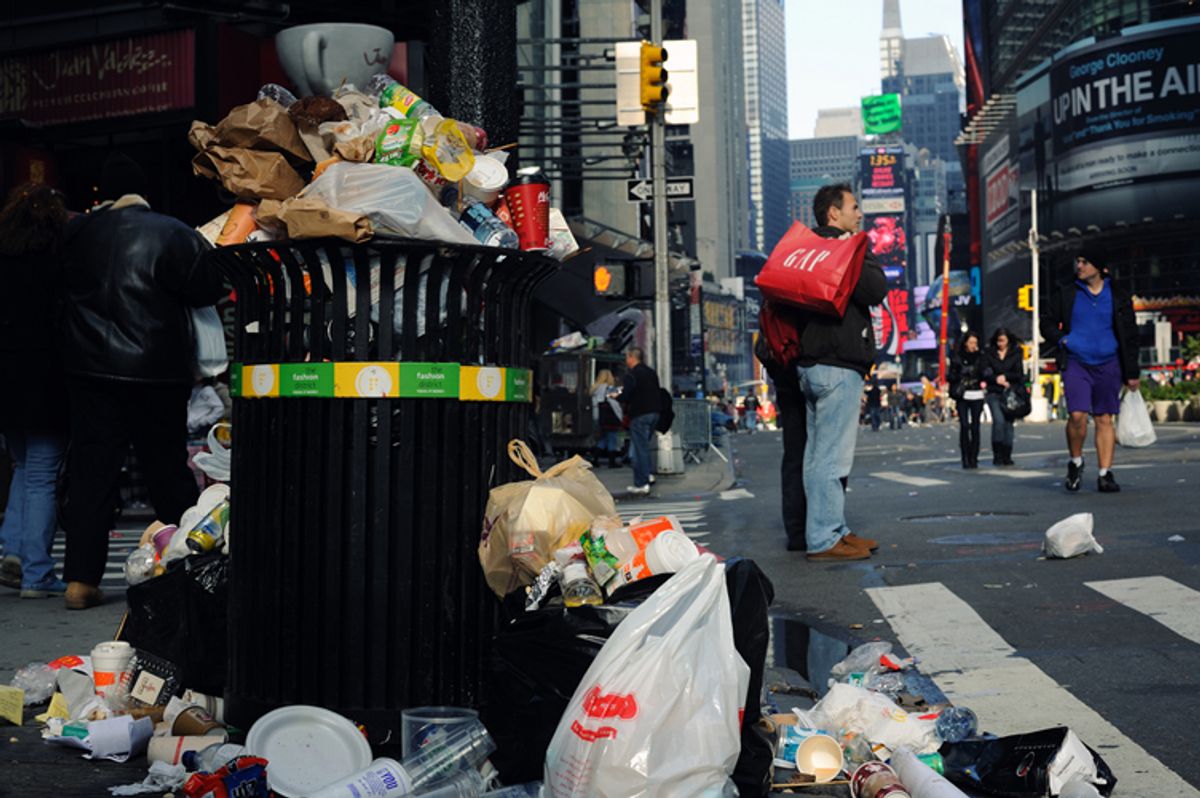 In its June 2011 issue, Travel + Leisure magazine has ranked America's ten dirtiest cities. Where does your hometown -- or favorite tourist destination -- fall?

The ranking is not exactly scientific -- it's based on input from the magazine's readers, who fill out an annual "favorite cities" survey -- but the results hold up fairly well next to the conclusions of other studies. T+L explains:

This year’s American State Litter Scorecard, published by advocacy group the American Society for Public Administration, put both Nevada and Louisiana in the bottom five -- echoing the assessment of T+L readers who ranked Las Vegas and New Orleans among America’s dirtiest cities.

Likewise, the American Lung Association releases an annual State of the Air report, listing cities with the least (and most) pollution. Not surprisingly, Los Angeles fared poorly again this year -- but so did Phoenix, which T+L readers actually ranked among the top 15 “cleanest.”