The case for outing closeted politicians 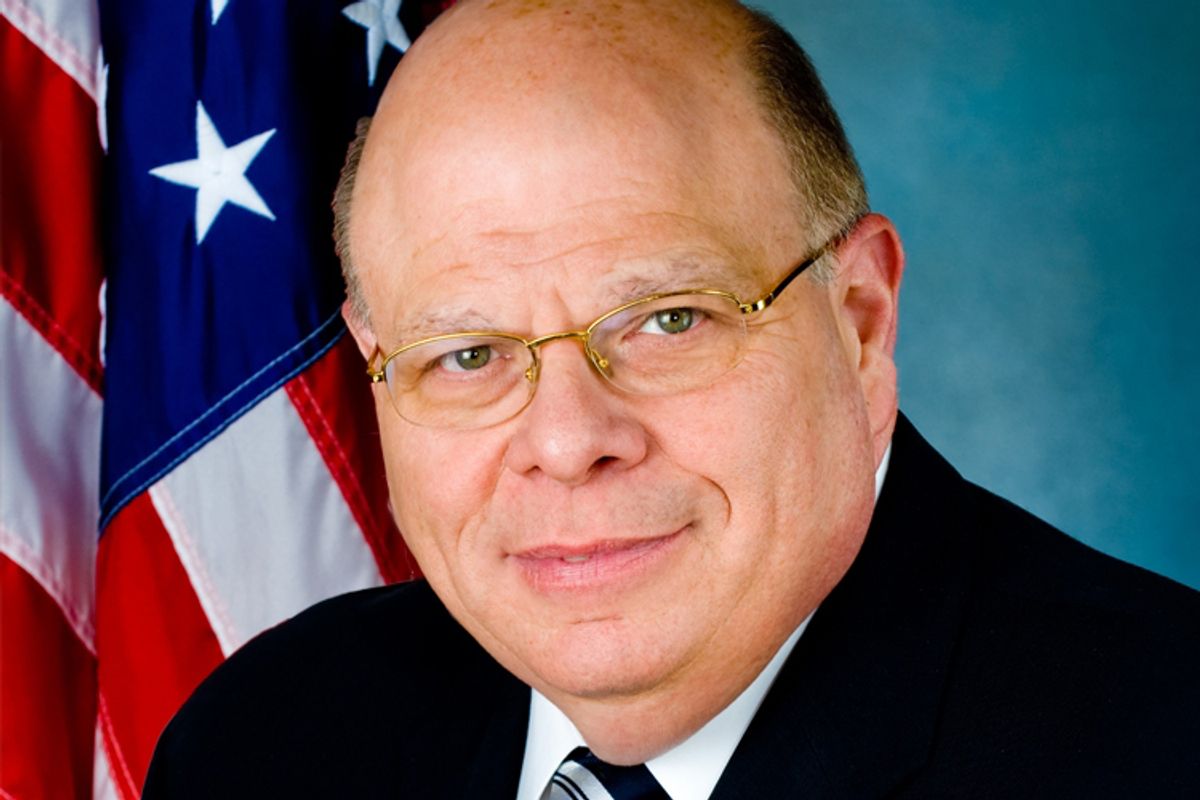 New York's state Senate is going to vote, again, on legalizing same-sex marriage. The last vote, held when Democrats had a tenuous majority, failed after every Republican and a number of Democrats voted against it. This time, though, there is a better chance at passage. Three former Democratic "no" votes (and one Republican) have announced that they now support marriage equality. The most interesting switch is that of Carl Kruger, who didn't just vote "no" last time, he participated in a legislative coup designed to punish Democrats for even attempting to hold the vote to begin with. What changed?

When, in 2008, the Democrats gained control of the New York Senate, a "Gang of Three" Dems threatened to switch parties, in part because they did not want a vote on gay marriage. In 2009, two of them engineered a leadership coup, with the support of two others. These four Democrats: Hiram Monserrate, a corrupt former cop who slashed his girlfriend's face with a broken glass; Pedro Espada, who famously didn't live in the Bronx district he represented and whose healthcare nonprofit was used to employ Espada's family and purchase $20,000 worth of sushi, delivered to his home (Espada actually voted yes on gay marriage after doing everything in his power to cause it to fail); Ruben Diaz Sr., a virulently anti-gay pol whose own family (including his lesbian granddaughter) is regularly appalled by his hatred; and Carl Kruger, who, by the standards of these assholes, is a pretty run-of-the-mill corrupt anti-gay Albany pol, except that he had a long-term secret gay partner.

Espada and Monserrate are now out of office. Diaz is still against gay marriage. But Kruger has switched his vote. And all that's changed is that his secret life was revealed to everyone in the New York Times.

While the FBI investigated Kruger for bribery, they learned that he lived with his longtime male partner while pretending (or at least allowing people to believe) that his partner's mother was his girlfriend.

I find this to be pretty compelling evidence that reporting on a politician's sexual orientation serves the public interest.

Kruger's secret life was surprising to many, but in Albany, his weirdness was well-known. It was known that he was unmarried, but he sometimes appeared at photo ops or events with a fake (rented?) "family." Most signs pointed to closeted pol. But it took the FBI to actually do the legwork involved in outing him. And now, though he still insists he's a victim of "media attacks," Kruger has seen the light, and says he has "a better understanding of the impact that this bill will have on the rights to countless New Yorkers." I bet he does!

The ethical argument against outing closeted public figures is that, basically, it's "none of our business." Their private lives are not relevant or newsworthy. But in the case of anti-gay politicians, their private lives seem very relevant. Ted Haggard has certainly sounded more tolerant -- or he has at least ceased engaging in hypocritical political activism against gay rights -- since he was outed. ("I don't judge people anymore," he said, which is about as much as you can ask for.) Barney Frank became one of the most prominent gay politicians in the world since his outing, long ago. Ken Mehlman now fights for marriage equality. Carl Kruger switched his vote. Keeping "open secrets" that "everyone knows" from the public is already a questionable journalistic practice, and now there's a great deal of evidence that the private lives of politicians have very real effects on public policy.