For many who roam Cairo's famously nocturnal streets, the Mubarak-imposed curfew was always irrelevant 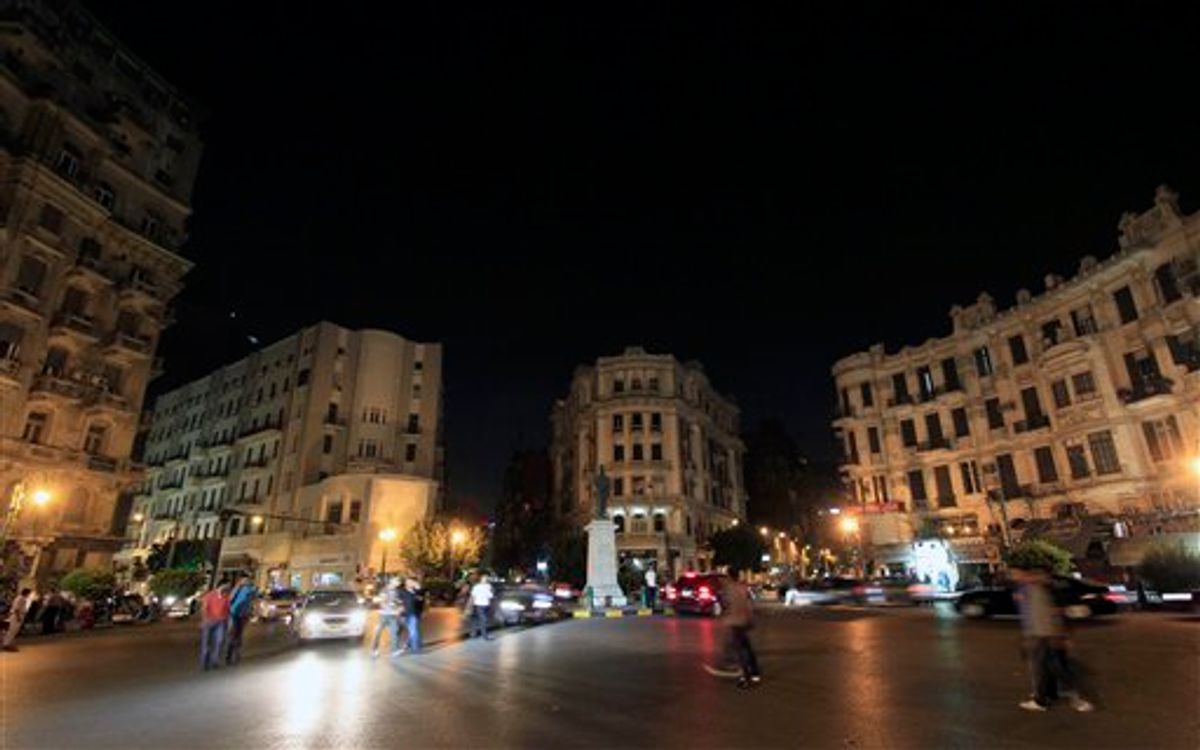 For many who roam Cairo's famously nocturnal streets, the curfew was always irrelevant. And as of Wednesday it is officially ending, five months after it was imposed by President Hosni Mubarak in a vain attempt to stem the protests against his rule.

Mubarak mandated the curfew on Jan. 28 in Cairo, Alexandria and Suez as anti-government demonstrations swelled in each city. As the protests intensified, so did the curfew -- from 11 hours a day to 17 hours a day. It was eventually scaled back after he fell from power, from 2 a.m. to 5 a.m.

The first such restriction on Cairo since 1986, the curfew was widely ignored by the city's residents.

"I think the curfew was imaginary from the beginning," said Hisham Abdel Halim, 50. "Even when Mubarak was in power and he issued the curfew, nobody followed it."

Even a police officer said that the restraint was nominal at best. "There was no curfew," said the officer, 33-year-old Mohamed Kamel. "People did what they wanted."

Kamel said if thought anyone out after curfew was acting suspiciously, he would check their ID and question them. Other than that, he let them go.

Shaban Gamal, 28, works at a popular chain restaurant in downtown Cairo that has remained open 24 hours a day through the curfew. Orders taper off around 3 a.m., so usually he closes the shop to clean. But he never had any problems with police or military being in business around the clock: "They can't do anything to us."

And Kariman Yussef, 25, said nothing has changed for him: "I lived my life through the curfew."