A "viral" ad will get Jon Huntsman some attention, for a few minutes 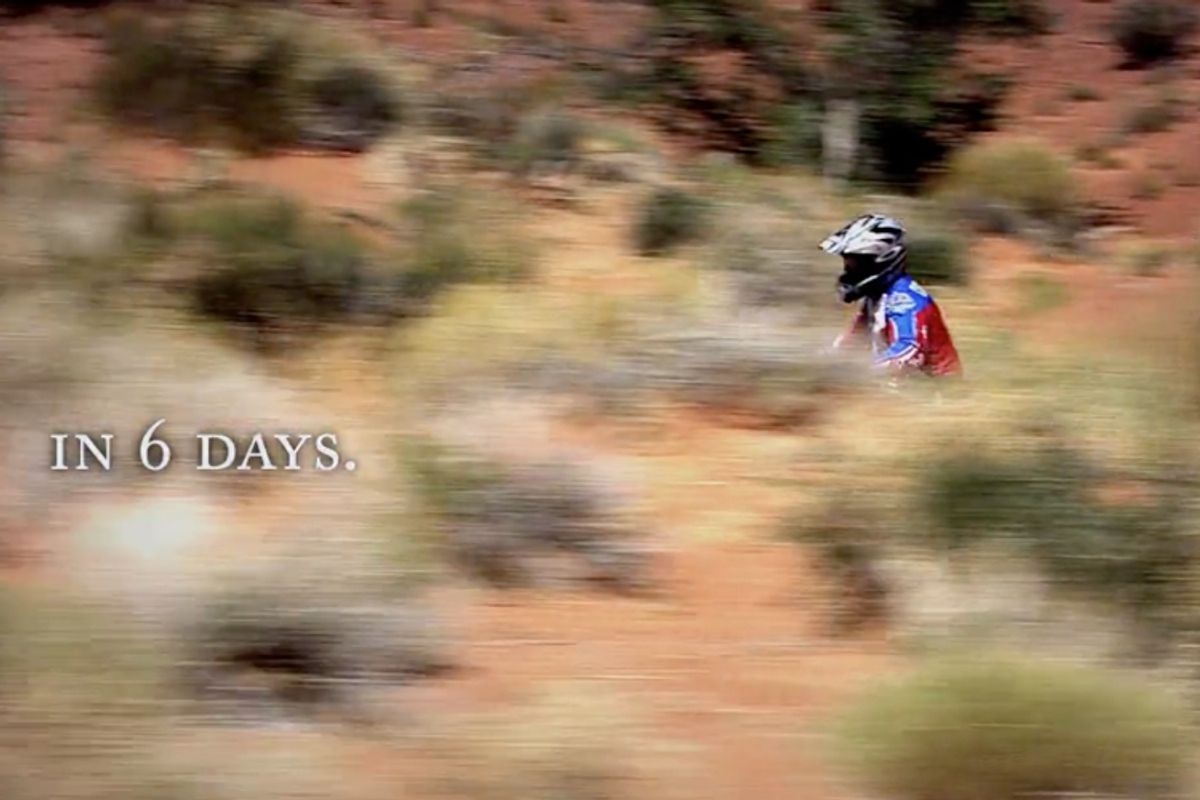 Jon Huntsman, who will definitely not be our next president, has released a fake campaign ad, for attention:

"Viral" ads -- or dumb Internet videos that announce themselves as "virals" before anyone has ever decided to look at them -- are a trend that peaked in quality with Mike Gravel in 2007, and Republican ad wizard Fred Davis is not as cute as he thinks he is. But: This is the prettiest campaign ad I've ever seen! Seriously, turn HD on and watch this full-screen. The message is clear: Even with some douchebag on a motorcycle riding through it, Monument Valley is incredible. Vote John Ford!