Thousands of trained forces are sent onto Tehran's streets to enforce a strict dress code, even for men 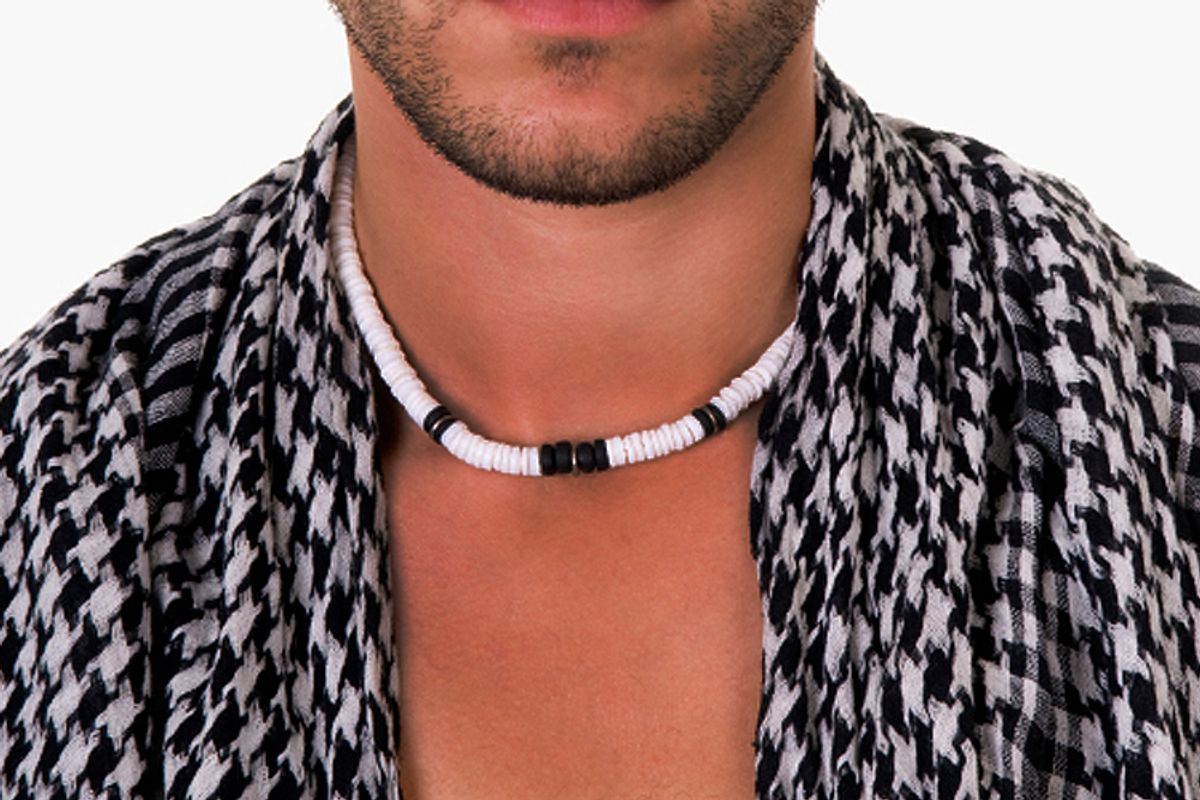 In Tehran, the fashion police are not just a metaphor -- 70,000 trained forces have been tasked with enforcing a dress code to combat a "Western cultural invasion."

In the latest crackdown, the sartorial choices of Iranian men have come under scrutiny. According to the Guardian, Iranian men have been banned from wearing necklaces and can be fined for doing so under the country's "moral security plan."

Men are also warned against "glamorous haircuts." Dress codes for women are nonetheless stricter, with loose headscarves and shortened trousers listed under finable offenses. According to the Guardian:

Iran's moral police usually function under a body whose head is appointed directly by the supreme leader, Ayatollah Ali Khamenei. In a live television programme last year, president Mahmoud Ahmadinejad said that he did not approve of the crackdown.

Last year, Iran's cultural ministry released a list of approved haircuts, noting that decadent hairstyles on men, like mullets or ponytails, would not be tolerated. Although many people worldwide would also like to do away with the mullet, few would quibble that a metaphorically posited fashion police should denounce the terrible hairstyle, not actual trained forces.