Can students be disciplined for online speech?

Two students win in court against school administrators; the wider implications of their victories are unclear 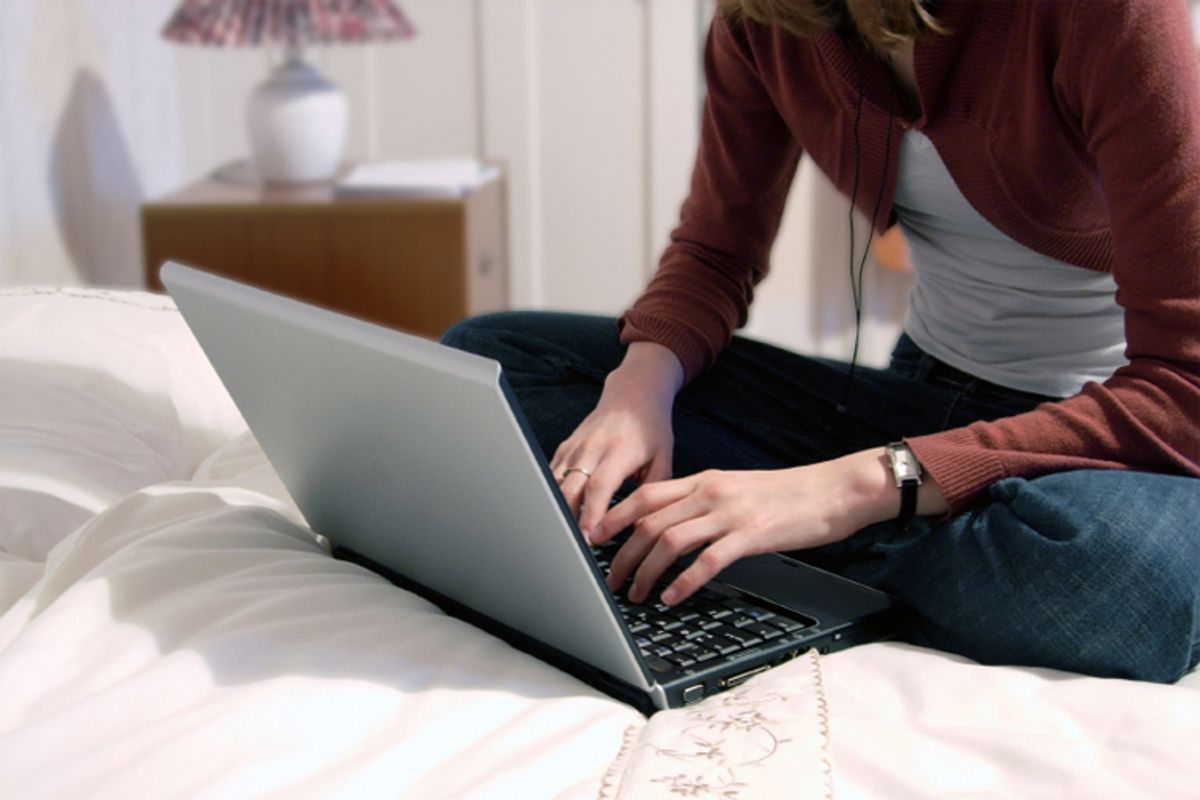 "It can hardly be argued that either students or teachers shed their constitutional rights to freedom of speech or expression at the schoolhouse gate." These famous words come from the Supreme Court's ruling in the 1969 case of Tinker v. Des Moines. In the decades since that sentence was written, however, new questions about students' First Amendment rights have emerged. One of the most pressing: Does a school have any right to restrict student speech when it occurs beyond the schoolhouse gates -- specifically, in cyberspace?

If a high-schooler uses an off-campus computer to create offensive material that relates to his or her school life -- writing nasty messages about school administrators or fellow students, for instance -- is his or her speech still protected?

On Monday, the U.S. 3rd Circuit Court of Appeals ruled that two students -- each of whom had created an unflattering mock MySpace profile for a school official -- had been unfairly disciplined by their respective school districts. In both cases, whatever disruption the students' actions had caused was simply not profound enough to merit school involvement, the court decided. It was a victory for these students, and all others whose online speech is objectionable but not "substantially" disruptive. (For some, of course, the ruling is not so rosy: As Wired notes, the rights of those students who do seriously disrupt school life can still be restricted by administrators).

It would be an unseemly and dangerous precedent to allow the state, in the guise of school authorities, to reach into a child's home and control his/her actions there to the same extent that it can control that child when he/she participates in school-sponsored activities.

"The majority embraces a notion that student hostile and offensive online speech directed at school officials will not reach the school," Judge Fisher said. "But with near-constant student access to social networking sites on and off campus, when offensive and malicious speech is directed at school officials and disseminated online to the student body, it is reasonable to anticipate an impact on the classroom environment."

Of course, neither of these rulings represents the final word on the issue of student speech; there is still plenty of room for debate, and there will doubtless be further cases. The ruling opinion in Layschock states outright that the "precise parameters" of school authority have yet to be defined:

We need not now define the precise parameters of when the arm of authority can reach beyond the schoolhouse gate because, as we noted earlier, the district court found that Justin’s conduct did not disrupt the school, and the District does not appeal that finding.

You can read the court's two opinions here and here.