Country is the biggest buyer of Treasury debt, and has boosted its holdings to $1.15 trillion 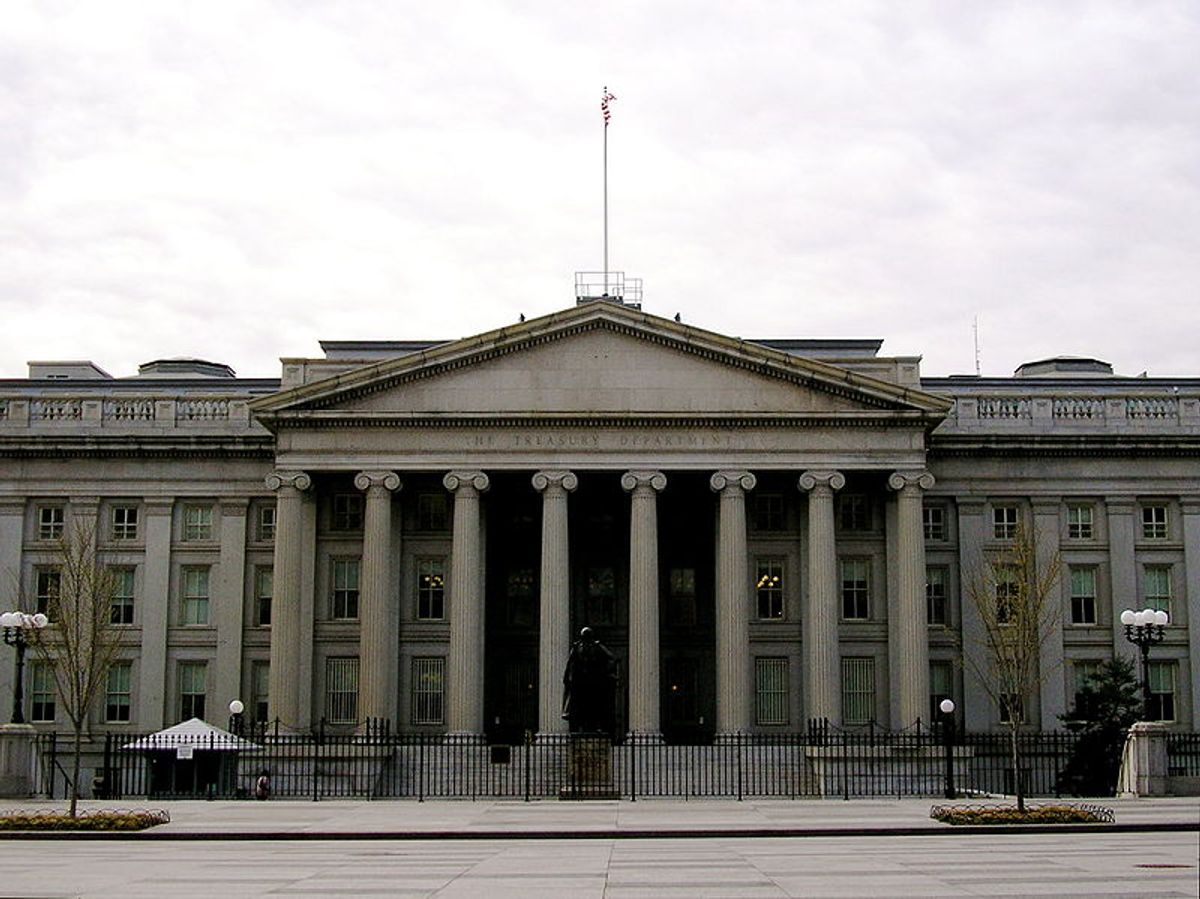 China, the biggest buyer of U.S. Treasury debt, boosted its holdings in April, the first increase after five straight declines.

The Treasury Department said Wednesday that China increased its holdings by $7.6 billion to $1.15 trillion.

Japan, the second largest buyer of U.S. debt, trimmed its holdings slightly by $1 billion to $906.9 billion. There had been concerns that the March 11 earthquake and tsunami would lead Japan to sharply reduce its purchases to use the money for reconstruction.

The government hit its $14.3 billion borrowing limit on May 16. Since then, Treasury officials have been making various bookkeeping maneuvers to clear room to continue normal borrowing operations. Treasury Secretary Timothy Geithner has said he will run out of maneuvering room by Aug. 2 if Congress has not passed a higher debt limit by that time.

The debt limit is the amount the government can borrow to finance its operations.

The deficit is expected to exceed $1 trillion for the third straight year as the government is borrowing 40 cents of every dollar it spends and a large portion of that borrowing is financed by foreigners.

The Treasury report said that the United Kingdom, the third largest holder of Treasury securities, increased its holdings to $333 billion in April, up from $325.2 billion in March.