While Gates did not directly confirm the reports, he is telling senators that "most governments lie to each other" 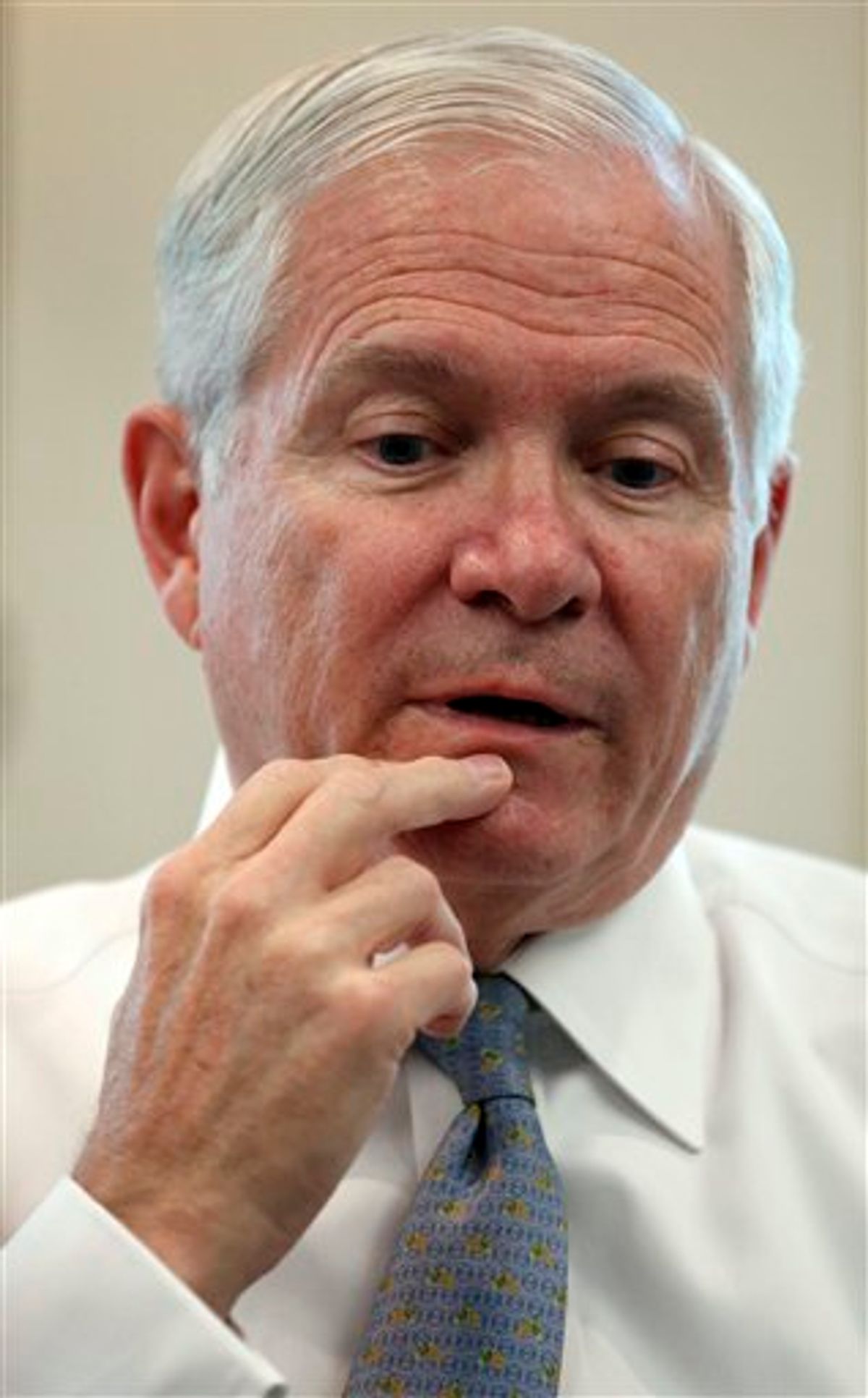 Secretary of Defense Robert Gates, speaks during an interview with The Associated Press in his office at the Pentagon Monday, June 13, 2011, in Washington. Gates says he sees no roadblocks to repeal of the ban on gay military members serving openly and says if the military chiefs make their recommendation to move forward on the repeal before the end of the month, he will sign it, which would make it effective as early as September. (AP)
--

Defense Secretary Robert Gates is dismissing as harsh reality the accusations that Pakistani officials arrested several people who provided information to the CIA before the U.S. raid that killed Osama bin Laden.

While Gates did not directly confirm the reports, he is telling senators that "most governments lie to each other," sometimes they arrest people, and sometimes they spy on us. He says it's the "real world we deal with."

Adm. Mike Mullen, chairman of the Joint Chiefs of Staff, says the U.S. is struggling to rebuild its badly broken relationship with Pakistan.

A Western official in Pakistan has confirmed that five Pakistanis were arrested by Pakistan's top intelligence service.