The entrancing beginnings of an acclaimed designer

Mirko Ilic's work as an illustrator and art director in the US made him famous. A new book shows how he started out 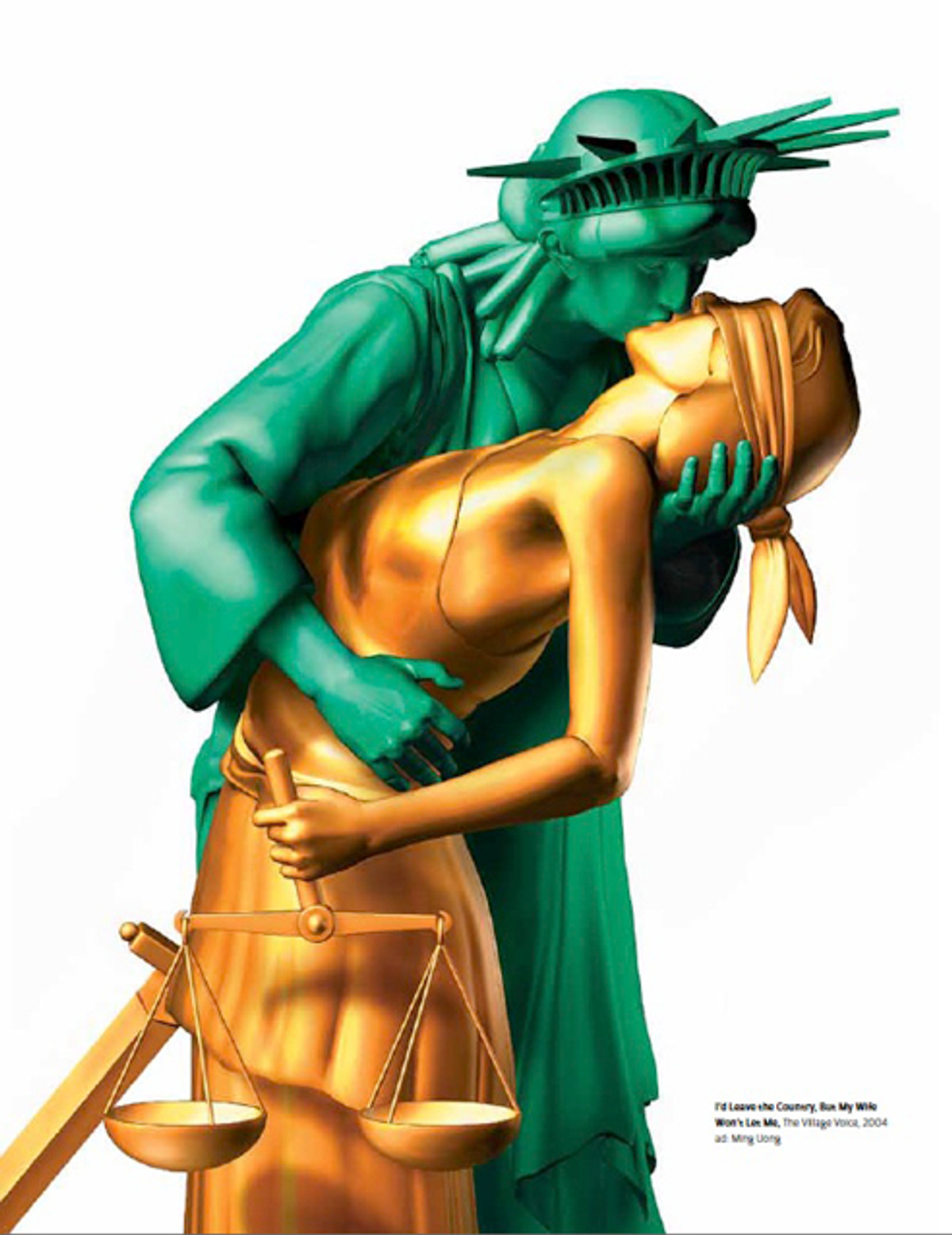 A new book, "Mirko Ilić: Eye to Hand" by Dejan Kršić (MikserBooks, Belgrade) reveals art director, designer, illustrator, author and Print contributor Mirko Ilić as he's not been seen in the West (or New York) before. The wealth of material he created and produced found in this 300-page-plus retrospective volume spans his comics, posters, magazine and record covers from Serbia and Croatia before emigrating, up to and through his American output during the past 25 years.

Ilić routinely seeks out new tools. He once noted, "something new and dramatic only comes along every ten or fifteen years." So, realizing the introduction of the Macintosh was one of those revelations, Ilić bought his first computer in 1990 determined that it would enable him to be a studio and remain an individual.

He makes distinctly individual marks on paper and the screen. But marks are only part of the calculus. Ilić the person creates profound ideas that reduce complexity to accessibility.

I have worked with him for over two decades, and his hand, eye and mind has contributed incalculable value to the pages that I designed and art directed. Indeed there are times when I was so stymied by conceptual roadblocks that the only savior is Ilić. Like a Sherpa guide, he has led me out of a conceptual wilderness. Sure, this may sound dramatic, but I assure you that conceiving a visual that speaks the proverbial thousand words -- and much more -- is not easy, especially when the theme has already been hashed and rehashed in media. Ilić, however, appears to have an endless supply of images/ideas that unlock and comment on issues of import.

Dejan Kršić writes in the preface:

The story of Mirko Ilić may indeed be told as a "typical American" self-made-man's story of success: a boy from the Balkan province who filled the loneliness of his boyhood days by drawing, then gained local fame in his early twenties -- which alongside to his high quality work was supported by his radical image, provocation and self-confidence in media appearances - and finally reached the success of "the big guys" league in the very center of the world's media industry. To spice it all up let's add some stories about friendships and betrayals, successes and disappointments, falls and persistent climb, trials and consistency, marriages and love ... show me someone who would not like to read this? One day some aspiring filmmaker will surely make a movie about it."

Presently, the book is in limited release. A few copies are available exclusively at MXYPLYZYK (125 Greenwich Avenue, NYC 10014). As a document of passion, intelligence and wit it is worth the trouble of finding it.

All images credited to Mirko Ilić