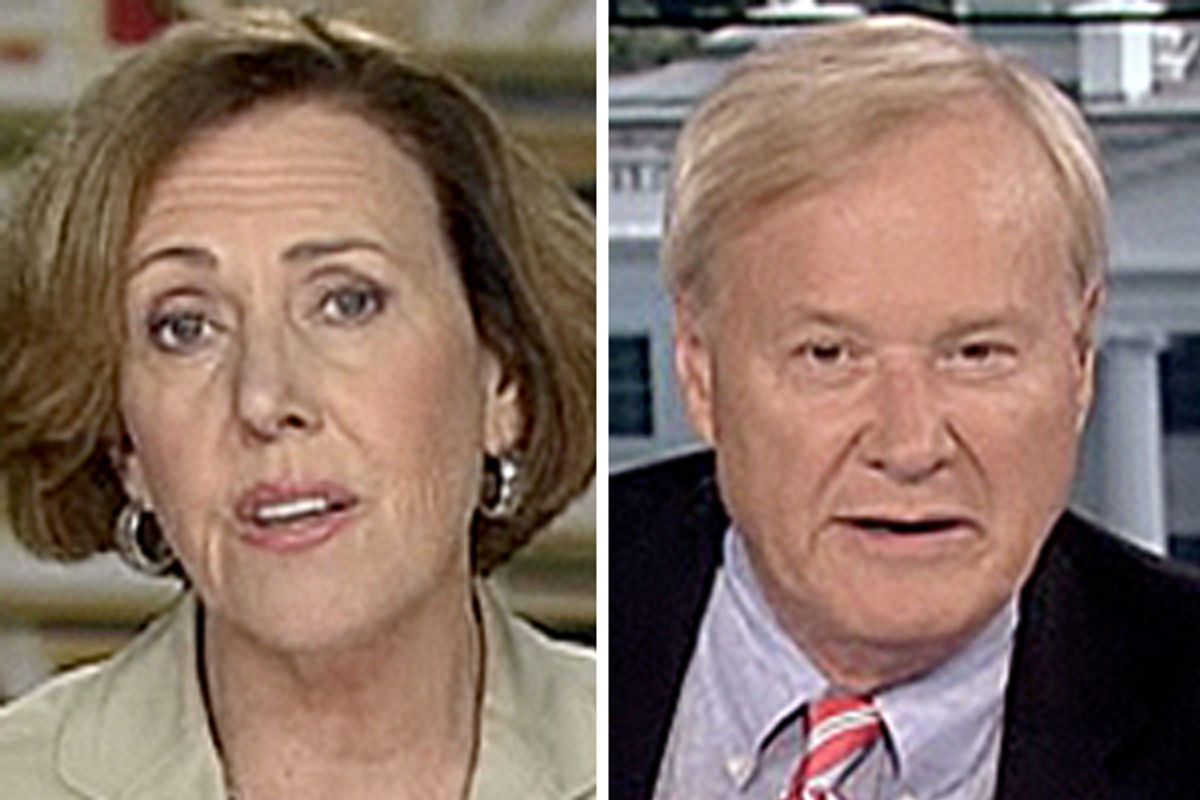 The Huffington Post's Sam Stein and I discussed the myths and realities about the 2008 "Obama coalition" with Chris Matthews on "Hardball" yesterday. Matthews made a point I didn't mention in my piece about the Obama coalition "mirage": The Democrats' so-called New Deal coalition assembled by FDR (with help from New York Gov. Al Smith) fell apart a long time ago. It began crumbling after Harry Truman's presidency, came back together briefly for John F. Kennedy and Lyndon Johnson, and then shattered entirely in the late '60s, on the issues of civil rights, the Vietnam War and the changing economy.

Matthews cites FDR's "one big happy coalition," which was certainly big but never entirely happy, since it was based on the support of Southern segregationists who excluded or marginalized black people from key New Deal programs and stalled the progress of civil rights legislation for another 30 years. The Democratic Party is still reckoning with fallout from those fateful decisions, as well as the related crackup of the '60s and '70s. But the decision of party leaders to try to make Wall Street part of its coalition makes a coherent new political alliance very difficult. Race is still a problem for the Democrats, despite the election of our first African-American president. In fact, that milestone seems to have inspired a paroxysm of genuine and vicious racism. (I thought the vile, racist, sexist campaign commercial Republicans unleashed in a Southern California congressional race was a hoax, I really did. But Justin Elliott did an interview with its crackpot auteur, who just happens to be part of the right-wing mob that pushed Anthony Weiner out of Congress).

But the other conflict for Democrats is class: The party can't decide if it's going to consistently side with the people hurt by the economic meltdown of the last 30 years, or the side of the people who orchestrated and profited from that meltdown. The 2012 election is going to be all about that, no matter what false issues Republicans raise and the media chase.