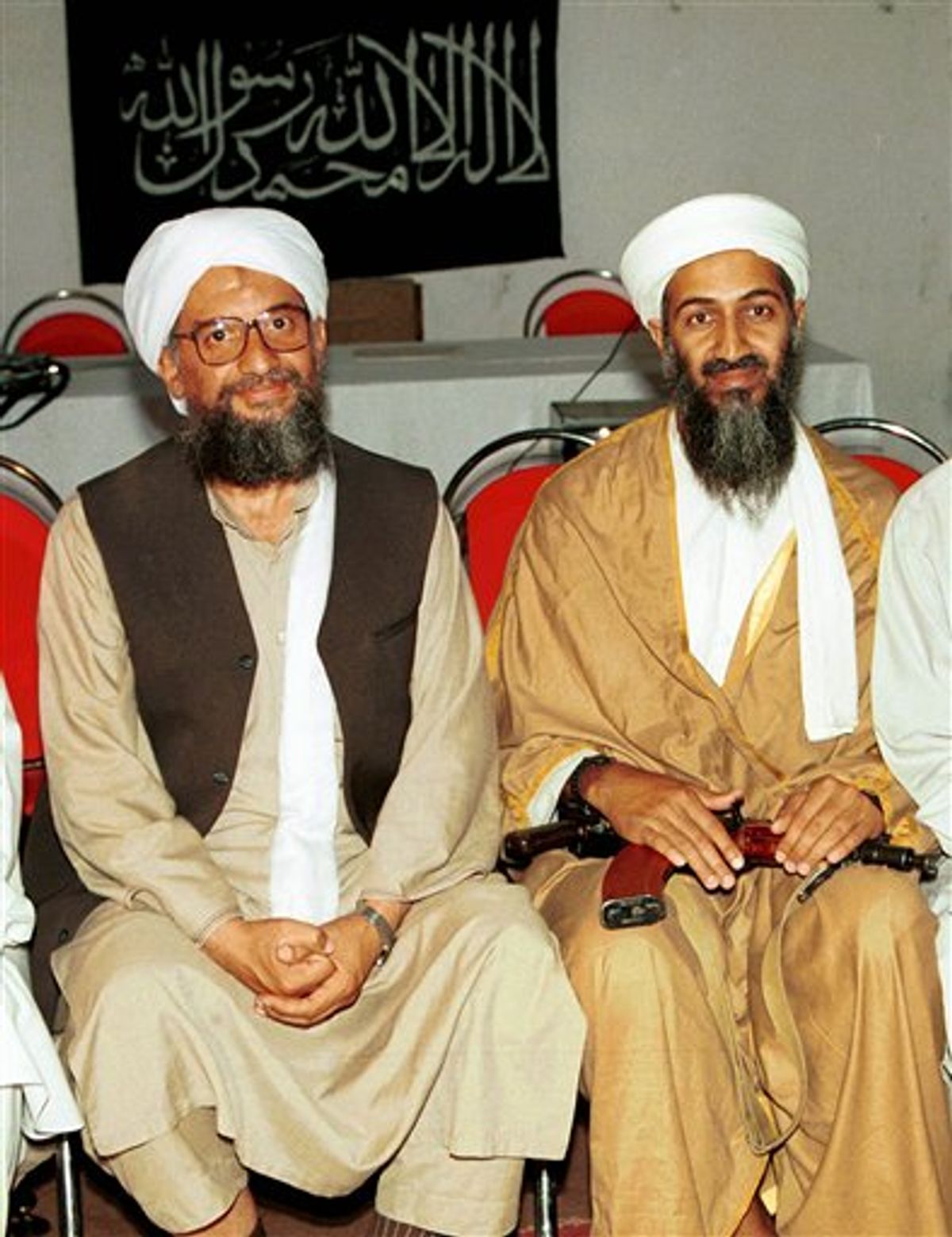 A federal judge has approved a request by prosecutors to officially dismiss all criminal charges against Osama bin Laden.

The order was made public Friday, more than six weeks after bin Laden was killed by the U.S. military in a raid on his hideout in Pakistan. Such requests are procedural and routine in case where defendants named in indictment die.

The al-Qaida leader was indicted in June 1998 in federal court in Manhattan on charges related to the terrorist attacks on the two U.S. embassies in Africa. It's the only federal indictment to charge him.

The charges included conspiracy to kill U.S. citizens, conspiracy to destroy U.S. property and use of a weapon of mass destruction.