Suspicious vehicle found near the Pentagon

One person has so far been taken into custody in connection with "unfolding situation" in Washington, D.C. 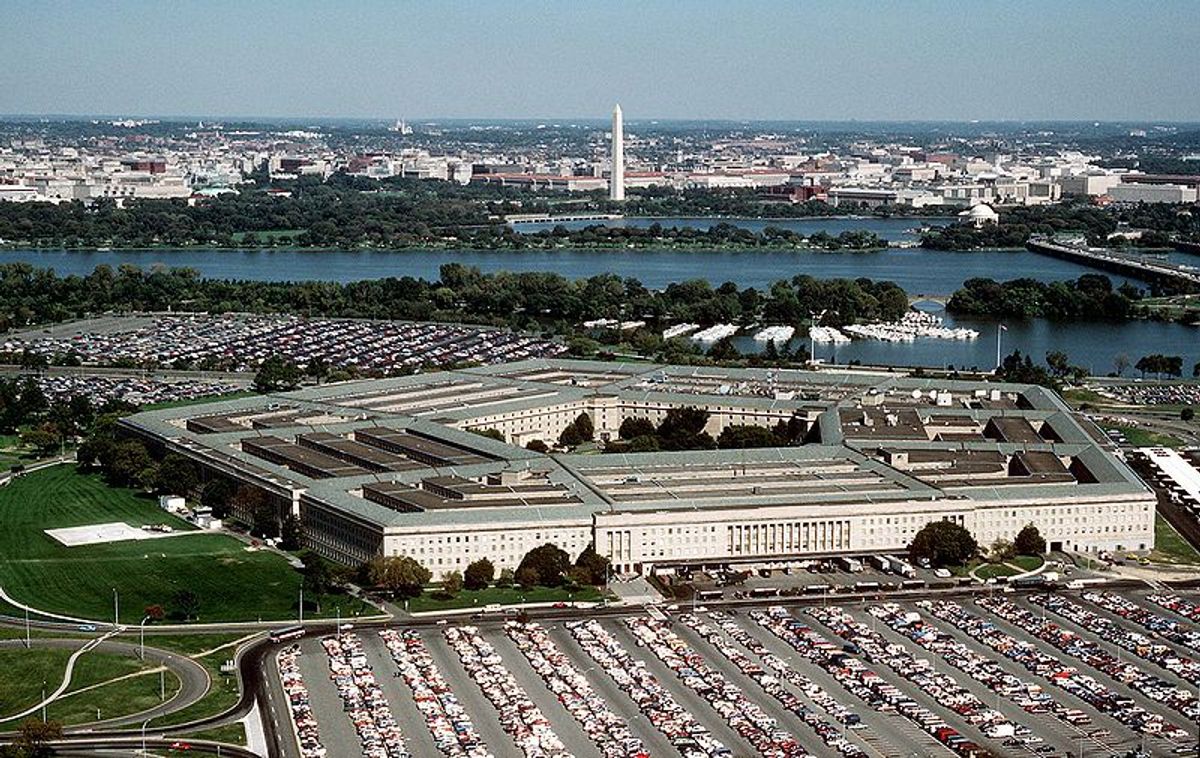 One person was taken into custody early Friday in connection with an investigation into a suspicious vehicle near the Pentagon, authorities said.

U.S. Park Police spokesman Sgt. David Schlosser said the man was in Arlington National Cemetery overnight, when it is closed, triggering an investigation. In the course of interviewing the man, police were directed to a car, he said.

"This is an unfolding situation," Schlosser said, adding that the proximity of the car to the Pentagon made the situation more suspicious.

Pentagon police spokesman Chris Layman said the car was in bushes near the Pentagon's north parking lot. One or two other people may have been involved, Layman said.

In another incident earlier this week, a motorist found with a gun and what appeared to be a suspicious package near the Pentagon was taken into custody.