As I started getting vocal about my love for fleshy bodies, I shrank from a size 14 to a size 6 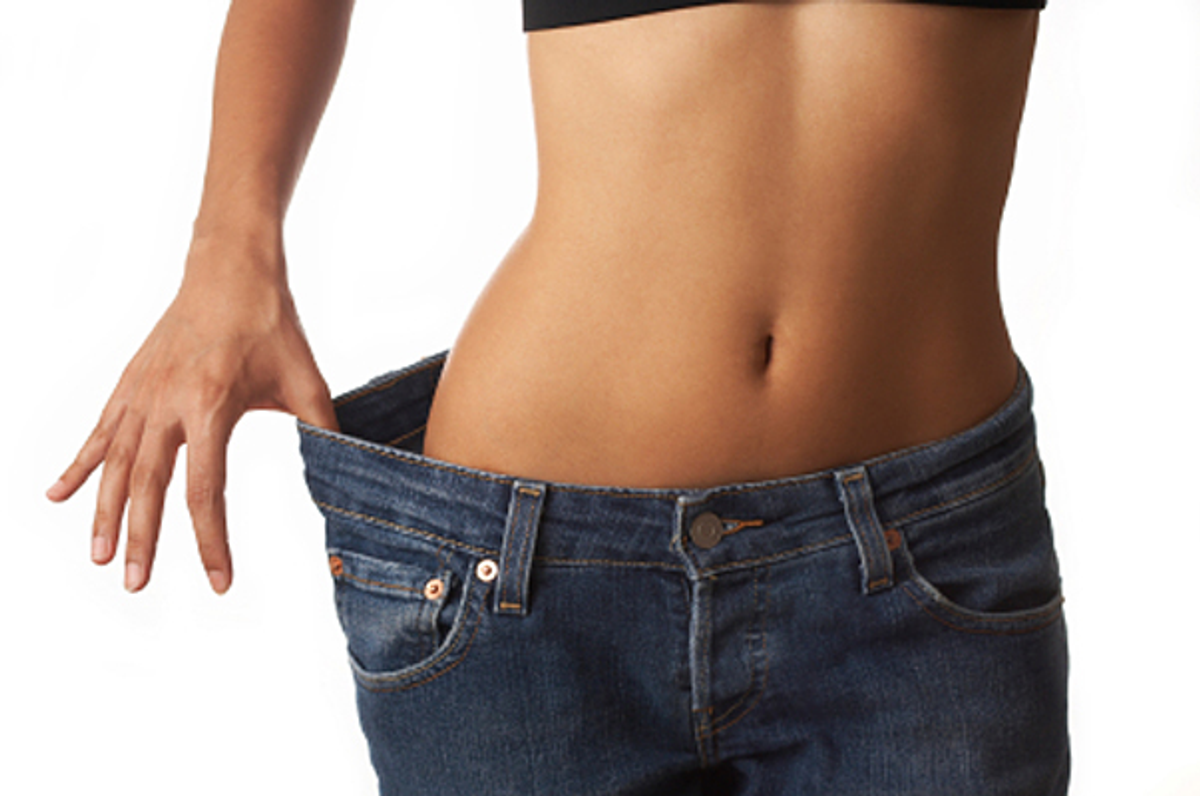 In the past few years, I've come out as a female fat admirer in my online and real life interactions. I have loudly and proudly acknowledged my unabashed attraction to bigger body types, both male and female. I have spoken to friends, acquaintances and even total strangers, and found out that there are women out there like me -- and many men as well -- who appreciate a fuller body. Personally, I love a man with a beer belly or a woman with a whole lot of booty. I like big arms and ample breasts and chubby cheeks.

I'm attracted to fat people. And I've gone from being quiet about it to being very vocal, from stating my preferences without hesitation to correcting language and attitudes that are harmful and hurtful.

I'd like to say it was for health reasons. That it was an unintended side effect of living in one of the healthiest and most active states in the nation. That it was because of my health problems, or the medications I take. But that would be a lie.

I do like to rationalize it by pointing out that I'm really quite short with a very small bone structure, so a size 14 on me compared to a size 14 on someone 6 inches taller is really quite a profound difference. But that's just an excuse.

The fact is, I made a conscious decision to lose weight through dieting and working with personal trainers over a period of several years because, as a fat girl, I was miserable.

Believe me, I am hanging my head in shame as I write this. I -- the fat admirer who preaches about accepting your body the way it is, being proud, owning it -- used to cry myself to sleep at night because I hated myself so much. In fact, I destroyed every photograph of the years I was at my heaviest. There is no visual evidence of me in my early 20s. I have eradicated that fat self entirely.

I have long meditated on what causes the disconnect between what I like on myself and what I like on others. Quite frankly, it makes no sense. I've never had an "ew, gross!" reaction to fat people. Usually, I'm intrigued. It catches my eyes, it makes me want to keep looking. It makes me want to touch; I enjoy the contours. So I've analyzed, and contemplated, and thought, and processed. And I've worried -- am I merely fetishizing? Othering? Exoticizing something that is (now) different from myself in an attempt to abate my fear of it?

To eroticize and exoticize the Other, to reduce the Other to an object of desire, is to control the Other, to nullify the threat of the Other. In simple terms, anyway. But that pseudo-academic analysis doesn't really encompass who I am or what I do.

OK, so what else could it be?

Many people who have been fat can probably relate to this: Despite being a size 6 now, I still feel like a fat girl. When I hear anyone speaking in a derogatory manner about fat people, I always feel as though they're talking about me. I take that sort of commentary very personally. And any time I hear anyone talk about struggles with weight and body image, I know exactly what they're feeling. Our culture's unrealistic beauty standards make me cringe. The fashion industry pisses me off on a regular basis. The fact that there are people in the world who think that fat is gross makes my blood boil. I recently shocked a muscular male co-worker who was speaking negatively about "fat chicks" by informing him that there are those in the world, myself included, who don't find his body or bodies like his attractive. I assure you all, the look on his face was priceless.

And I meant it. He's not attractive to me at all. (The chubby security guy from the office downstairs ... now that's another story entirely.)

I keep telling myself, and anyone else willing to listen, that the difference between that co-worker and me is that I would never look at a body builder and say, "Ew, gross!" I would never look at a muscular person and say they're disgusting, or that there is something wrong with them, or that they're unattractive. I would look at a muscular body and admire the amount of work and dedication it takes to achieve and maintain that sort of physique. Maybe it's not my thing, but it's still beautiful.

But all the good and healthy attitudes and commentaries I participate in and encourage in others don't erase this bothersome little hypocrisy of mine. I have to admit, with much sadness, that somewhere inside of this complicated mess of a psyche, I have a problem with fat.

And there it is. Yes, I confess, I watch my scale obsessively and track my calories on a neat little iPhone app and continue to work with a personal trainer and read the ingredients and nutritional information on every food product I buy and change my clothes five times every morning until I find an outfit that makes me feel skinny and suffer from crippling guilt when I skip the gym. Because I, ladies and gentleman, seem to have a problem with fat.

At least, I have a problem with fat on me.

But on the rest of you, I think it's sexy as hell.