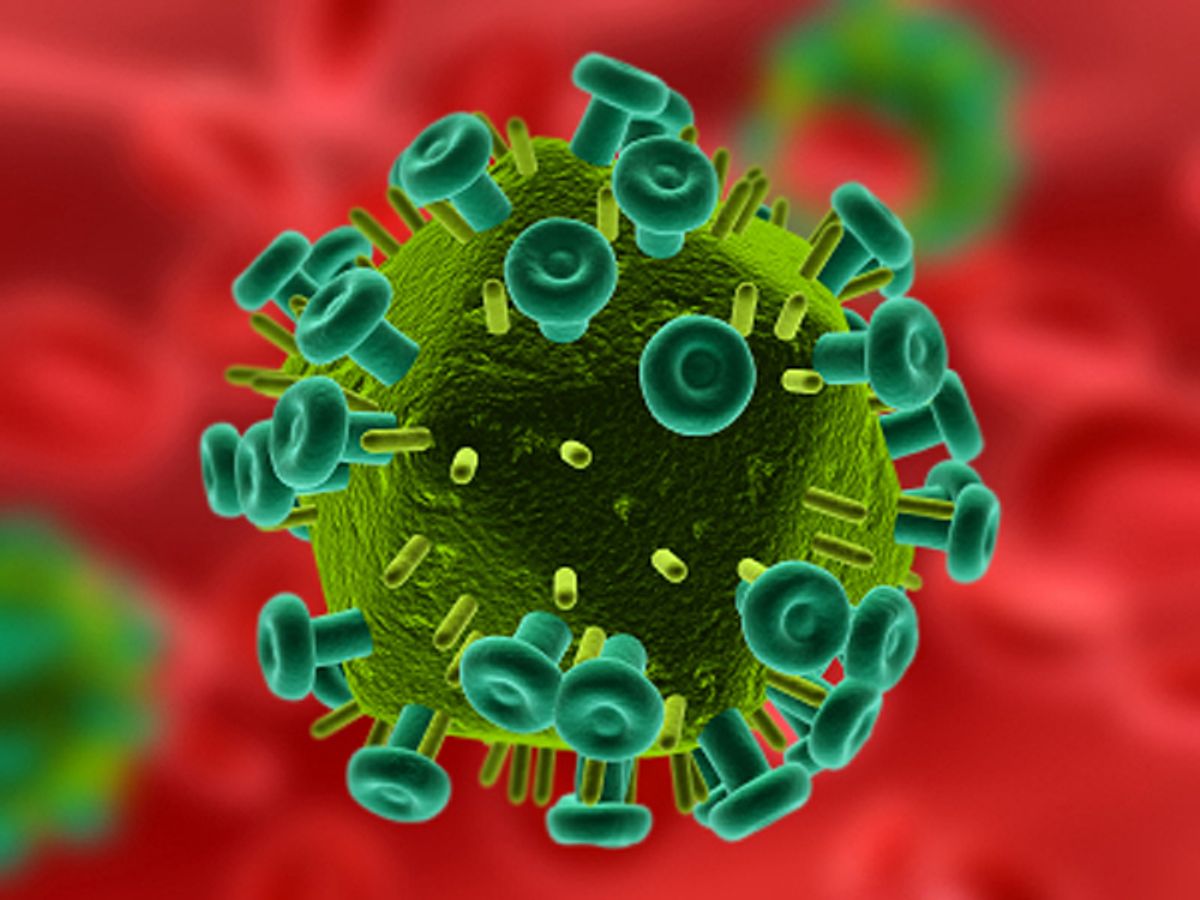 HIV has proven notoriously difficult to treat since its discovery three decades ago. But now, scientists at the Ragon Institute have applied an unconventional analysis that they think might have identified the virus's "Achilles' heel."

One of the major complications doctors have encountered in trying to fight HIV has been its chameleonic behavior. When the virus replicates in an infected person's body -- and it does this hundreds of billions of times a day -- the newly spawned pathogens are often remarkably different from their progenitors. This "extreme mutability" makes it incredibly difficult for drugs to lock onto and fight the virus.

However, not all infected individuals have the same trouble fighting the disease. The Ragon Institute's Bruce Walker looked at a small group of subjects -- called "elite controllers" -- who have managed for years to keep the disease at bay without the use of medication. What he found was that the immune systems of these patients tended to focus their activities on a few vulnerable areas of the virus.

Walker worked with MIT's Arup Chakraborty, and Vincent Dahirel, from the Université Pierre et Marie Curie in Paris, to find out exactly which areas those were. And their methodology was drawn not from the world of science, but finance.

The team applied a method called Random Matrix Theory, which has been used for years to analyze behavior in the stock market. According to Rebecca Boyle at Popular Science:

[Random Matrix Theory] can pinpoint correlations between groups of objects, so it can assess how one stock is linked to other groups of stocks.

The scientists applied the method to identity how different sectors (or groups) of amino acids -- building blocks of the protein that makes up the HIV virus -- mutated in coordination with one another. From there, they were able to isolate one portion of the virus in particular that rarely ever mutates, called Sector 3. This protein segment "makes up HIV’s honeycombed inner shell," according to Boyle. And the reason why the Section 3 "shell" rarely mutates is because it plays an important role in maintaining the integrity of the HIV structure: "If the shell mutates, the honeycomb won’t lock together, and the virus would collapse."

While current HIV treatments typically target the virus as a whole, the Ragon team points to these findings as evidence that a different strategy could be more effective:

A vaccine shouldn't elicit a scattershot attack, but surgical strikes against sector 3 and similarly low-mutating regions of HIV.

The hypothesis still needs to be tested. The Ragon team will begin research on infected monkey subjects, while scientists at Oxford will conduct their own investigations. If the findings pan out, it could represent a major breakthrough in treatment of the disease.