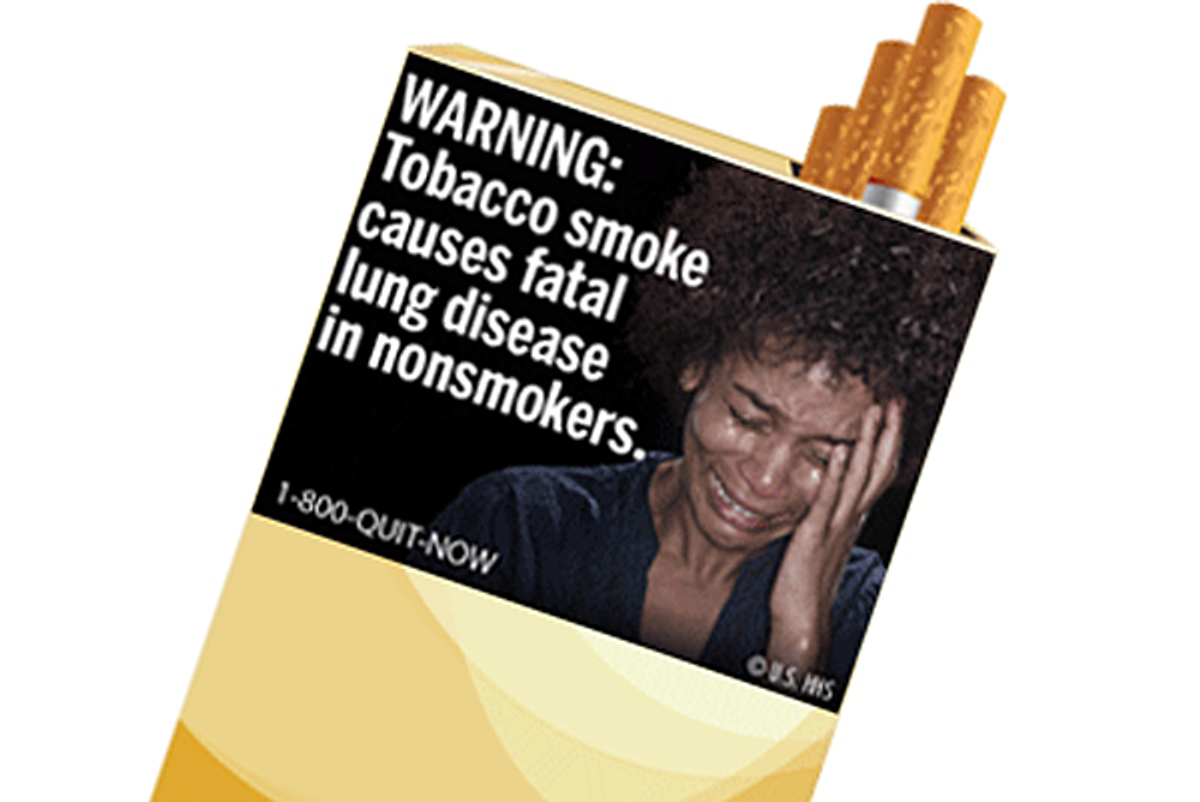 Among all the recent efforts to criminalize free speech, Tennessee's Legislature gets the top award for sheer chutzpah. As Ars Technica reports, the state's governor, Bill Haslam, this month signed a bill making it a crime to "transmit or display an image" that is likely to "frighten, intimidate or cause emotional distress" to anyone who sees it. Importantly, Ars notes that "if a court decides you 'should have known' that an image [would] be upsetting to someone who sees it, you could face months in prison and thousands of dollars in fines."

While the whole statute stands on weak constitutional grounds, that last nuance seems particularly shaky -- and dangerous. That's because of the special jurisprudential protections granted to core political speech -- much of which is consciously intended to upset those who are exposed to it. Indeed, you may be upset by that antiabortion group mailer showing a photo of a fetus, or you may be upset by the antiwar ad showing graphic images of battlefield violence, but that's constitutionally protected speech (as is, by the way, your right to subsequently express your outrage at the images).

At least some Tennessee lawmakers who support the statute would no doubt insist that those examples have a "legitimate purpose," which would exempt them from punishment. However, as Iowa State Daily columnist Claire Vriezen astutely points out, "the phrase 'legitimate purpose' is open to interpretation." That "interpretation" part is no theoretical problem -- it's one that could hit courts very soon, thanks to Tuesday's tobacco-related announcement by the Food and Drug Administration.

Tennessee is a major tobacco-producing state, which suggests there will be no small number of Tennesseans who may feel "frightened, intimidated or emotionally distressed" by new FDA-mandated warning ads that, according to the Associated Press, "depict in graphic detail the negative health effects of tobacco use." These ads, announced Tuesday, include images of "rotting and diseased teeth and gums and a man with a tracheotomy smoking" after a World Health Organization survey found more than 25 percent of foreign smokers said such graphic labels led them to consider quitting. (You can view all nine warning labels below).

The ads, in other words, pose a genuine threat to a major Tennessee industry that has lots of eager-to-litigate lawyers and lots of clout with politicians. Now, thanks to Tennessee's criminalization of free speech, that industry can wield a new statutory weapon against the speech it doesn't like. In a tobacco-state court composed of tobacco-state judges and tobacco-state jurors, this industry could realistically hope that such ads would be ruled illegitimate -- and further, that those who disseminate the ads are criminals. By design, that would undoubtedly create both a chilling effect of self-censorship among tobacco distributors (convenience stores, vending machine owners, etc.), and an innovative legal rationale for the industry to ignore the FDA's new warning-label mandate.

Of course, this all remains hypothetical right now. Big Tobacco, in fact, may not even be interested in such a court case, fearing that any extra attention to the FDA ads will only serve to educate more Americans about the negative health effects of smoking. But that's not the point, because if it's not the tobacco industry that attempts to hijack government censorship power then it will certainly be another industry -- as has already happened in other states including Iowa, Florida, Ohio and Minnesota, where agribusiness has recently been trying to statutorily bar revelations about factory farms. In all of these cases, the bottom line remains the same: When the government criminalizes First Amendment expressions, all it is really doing is using state power to preference one set of voices over another.

By definition, that is the opposite of "freedom" and, when inevitably done for industry objectives, the hallmark of a Corporate Police State.