Should filming the police get you arrested? 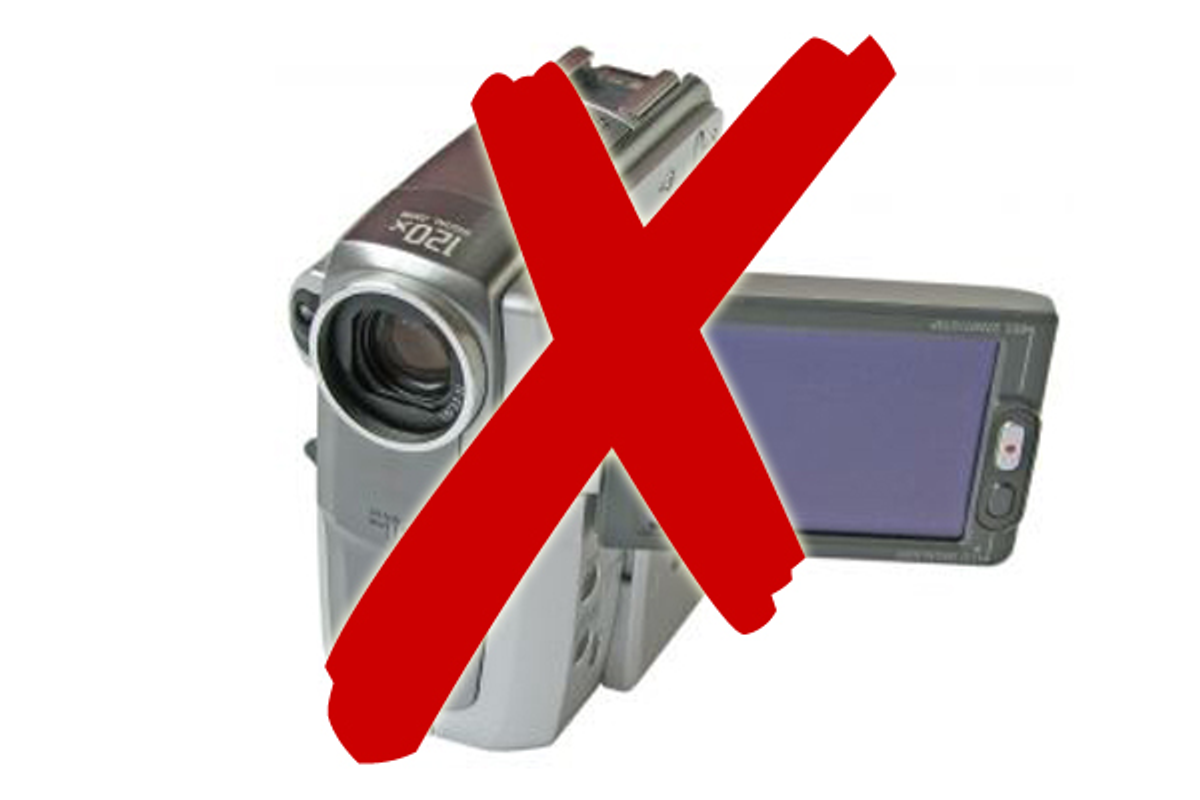 Last month, I wrote a column on how police departments across the country are simultaneously employing ever-more sophisticated surveillance techniques while trying to criminalize the act of recording police officers in public spaces. This latter effort comes -- not coincidentally -- at a time when police forces are facing potential federal investigations into police brutality.

To get a sense of just how far some police departments seem willing to go to prevent citizens from exercising their civil right to record public spaces, watch this recently released video of a Rochester woman who appears to be getting arrested for video taping police from her own front lawn. (Note: The police officer in the video refers to an earlier exchange, so there may be another aspect to this story.)

For more details on the situation surrounding the Rochester arrest, go here. Needless to say, the event epitomizes the situation -- and shows how the use of police powers in this way is one major part of a larger campaign to criminalize free speech.