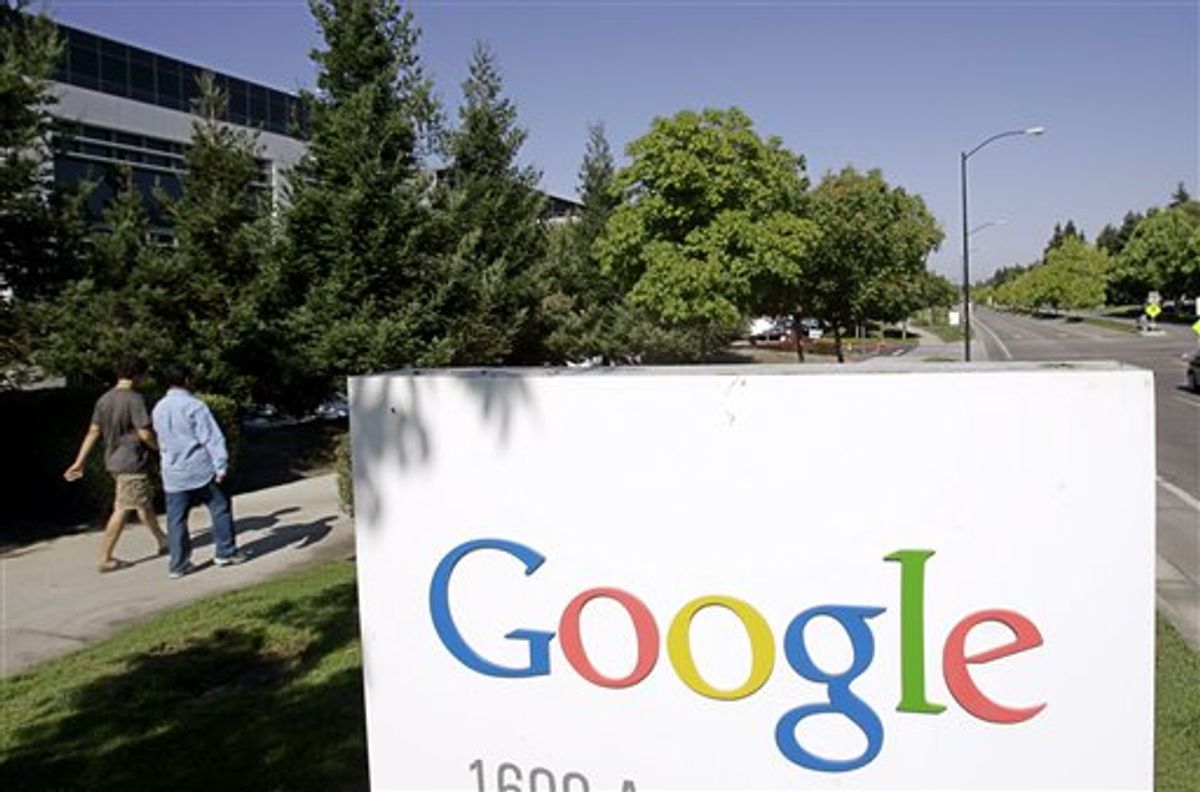 A published report says federal regulators are preparing to issue subpoenas to Google and other companies as authorities gather information for a broad antitrust probe into the Internet search leader's business practices.

The Wall Street Journal reported Thursday that the Federal Trade Commission will issue subpoenas "within days."

The FTC is looking into whether Google abuses its Internet search monopoly to extend its dominance into other online markets, such as mapping, comparison shopping and travel. Rivals complain that Google Inc., which handles two out of every three Internet searches in the U.S., manipulates its results to steer users to its own sites and services and bury links to competitors.

Google and the Federal Trade Commission refused to comment Thursday.