Is age really just a number?

A 51-year-old "Lost" star stirs outrage by marrying a 16-year-old. We look at the research about such pairings 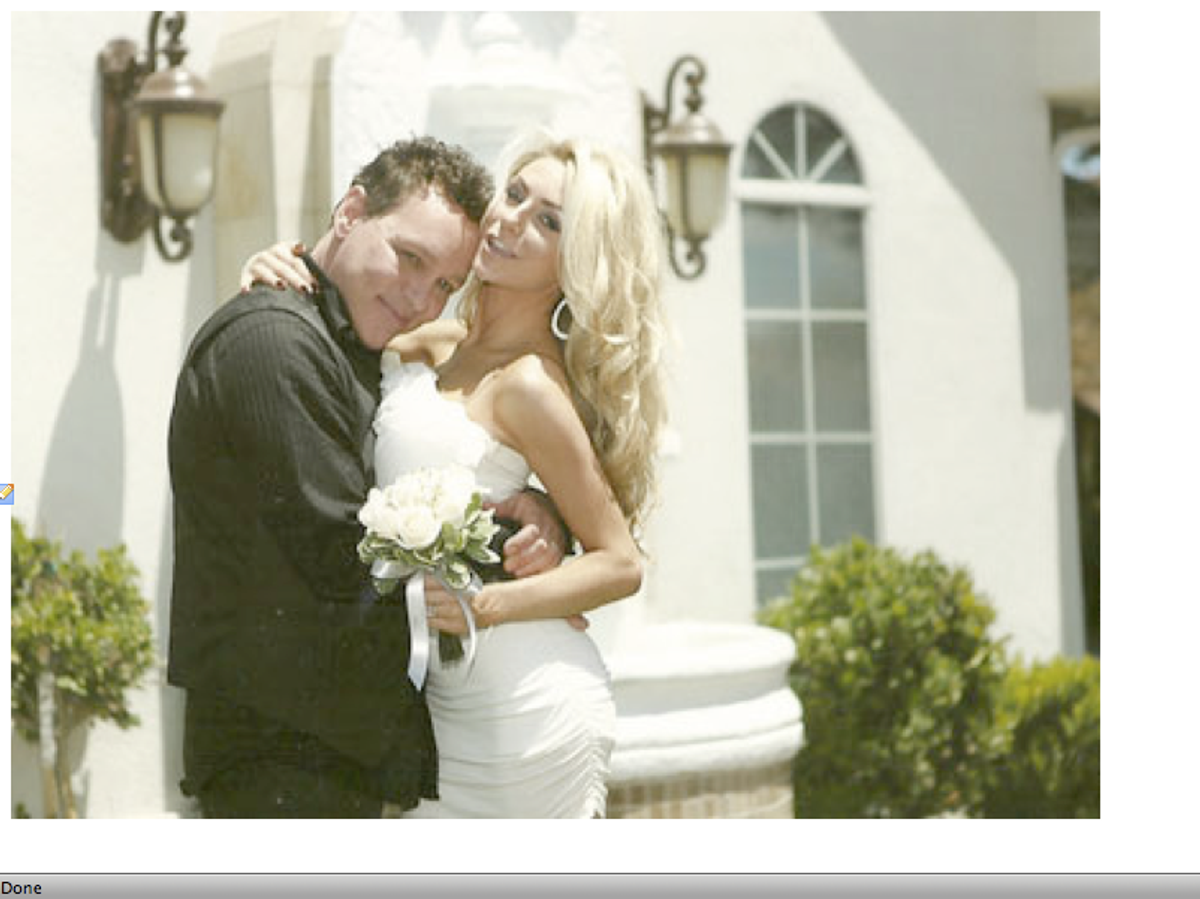 News that "Lost's" Doug Hutchison, 51, had married a 16-year-old girl sparked outrage this week -- both over the general skeeviness of it (the groom is four years older than the bride's father), and the fact that such a partnership is actually legal with parental permission in Las Vegas. (But a marriage between two gay adults? Nope.) And a New York Times Vows item raised eyebrows after telling the story of a newlywed couple that met when the bride was a 17-year-old high school student and the groom, a John McCain staffer, was 28.

Both what does the research into adult-teen relationships -- not to mention men and women with first-hand experience -- have to tell us?

Hugo Schwyzer, a gender studies professor who conveniently happens to be working on a book proposal on this very subject, told me by phone that teen girls in these situations typically try to explain it by saying things like, "I've never felt like the other girls. I've always felt mature for my age. Guys my age are immature little dweebs," he said. "They believe the myth of their own exceptionalism, which is reinforced by the older man in a really predatory way." Instead of telling her that he just likes underage girls -- "because that would be pervy," Schwyzer says -- the older man showers her with compliments about how very special she is.

Of course, the desire for this sort of praise from an older man often goes hand-in-hand with so-called "daddy issues." Some girls in statutory relationships report with surprising self-awareness that they seek out older men to fill the gap left by their absent fathers, and many researchers argue that "the adult males in these situations are perceived by the female adolescents as 'rescuers' who give them the much-needed emotional support, love, attention, and stability these adolescents are lacking in their homes," according to a 2006 paper that surveyed the relevant research. Also common among underage girls involved with older men is a history of sexual or physical abuse, or an otherwise "chaotic home environment." Poverty also plays a strong role: The same paper notes that "the adult men can provide them with financial security, material things, and prestige among their peers."

Some point to evolutionary theory -- specifically, that men are attracted to the reproductive desirability of youth -- to explain these relationships, but Schwyzer calls B.S. In an article titled, "Is It Natural for Older Guys to Lust After Young Women?" he writes, "The great lengths to which countless men go to avoid fatherhood suggests that the continued evolutionary imperative to 'spread one's seed' is oversold to the point of being illusory." The real motivator here is cultural cachet, he told me: "We continue to see teenage girls as yardsticks to measure men's power and men's ability to compete with other men." It's worth noting that research has found it's exceedingly normal for heterosexual men to be aroused by images of post-pubertal young women. There is a difference, though, between being physically aroused by a minor and pursuing a romantic and sexual relationship with one.

That's the thing: As interesting as it is to consider the motivations of the teenage girl in such a dynamic, it's far more important to look at what drives the mature adult. There is one question Schwyzer likes to ask these men: What do you think of women your age? "Most of the time, when they get honest, they say women their age are too bitter, too demanding," he said. "These guys think they're very special and they think they're entitled to an easy relationship with a woman who won't challenge and push them. [A woman their age is] too exhausting, it's too frightening." On a similar note, Heather Corinna, founder of the teen sex advice website Scarleteen, wrote in a piece titled, "Why I Deeply Dislike Your Older Boyfriend," "I feel like he chose you because he thinks that he can be held to lower standards by you than someone closer to his age would hold him to."

However, Corinna also notes, "I'm aware -- including in my personal life, having been in more than one healthy age-disparate relationship with an older partner -- that not every older boyfriend is abusive, exploitive or a waste of breatheable air."

There is plenty of evidence of the potential harm of these relationships: They "carry higher risks of pregnancy, single-parenthood, and other psychosocial problems," according to the paper mentioned earlier. What's more, "There is some indication that the wider age gap between partners, the more likely relationships are to be abusive." But perhaps most persuasive are accounts from adult women who experienced so-called "May-December relationships" as adolescents. Researcher Lynn M. Phillips writes in the anthology "New Versions of Victims," "Whether or not older men consciously seek to exploit their adolescent partners, women who had been in adult-teen relationships tend to feel, to varying degrees, manipulated, dominated, or cheated out of their youth as a result of their involvement with adults," she writes. "In contrast to the enhanced sense of self-worth many teens anticipated from their involvements with adult men, several adult women felt ultimately that their sense of self-respect, trust, and independence was diminished as a result of their earlier relationships."

The research on adult-teen relationships may not give us specific, nuanced insight on Hutchison's marriage -- but it certainly should give his bride's parents reason to worry. Relationships are complex and people mature at dramatically different rates, but as Schwyzer put it, "Age is never just a number."