Officials have not revealed when Amal Ahmed Abdullfattah will leave 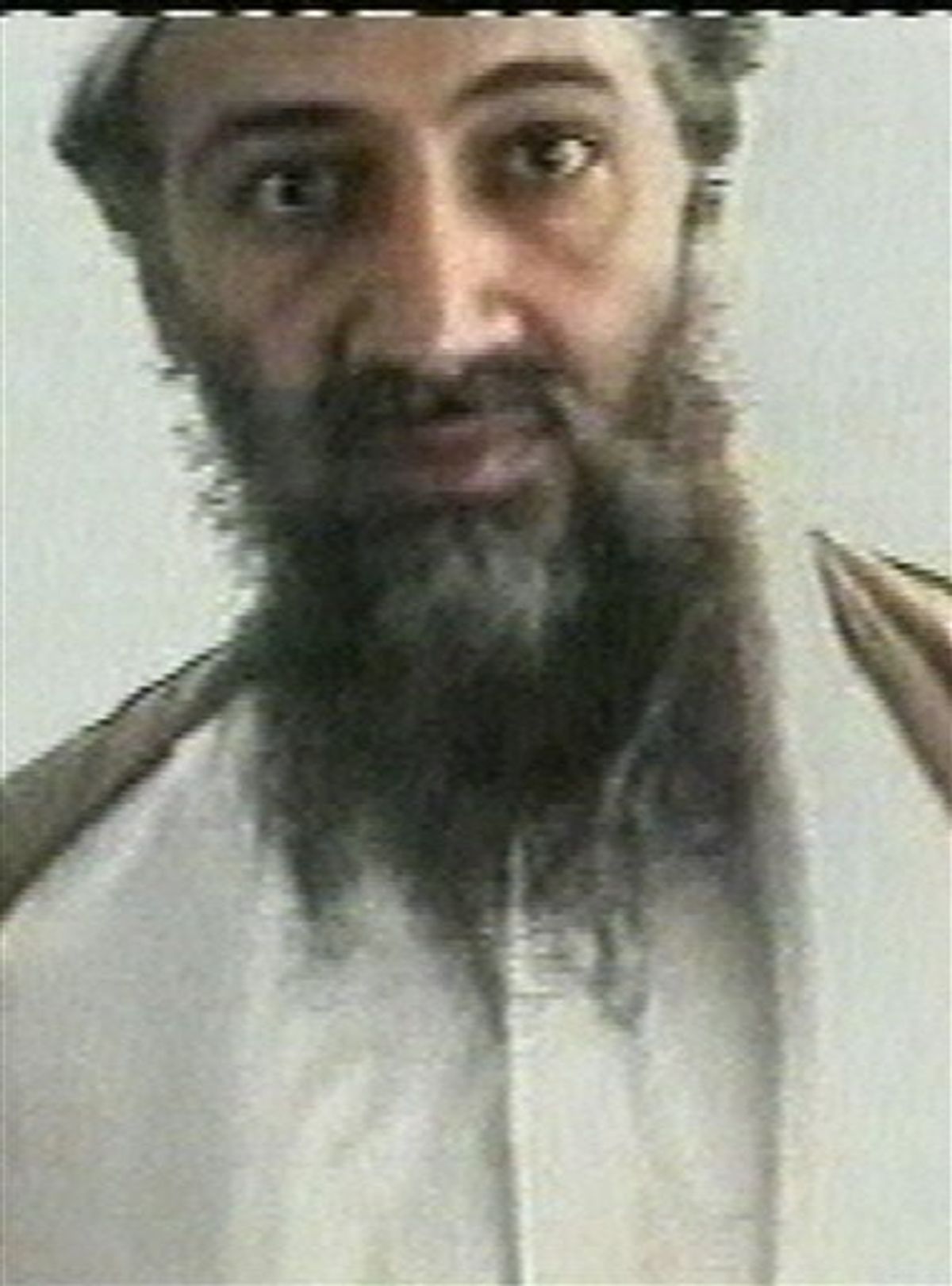 FILE - This undated image taken from video released by Al-Jazeera television on Oct. 5, 2001, shows Osama bin Laden at an undisclosed location. A cellphone of bin Laden's trusted courier recovered in the U.S. raid last month that killed both men in Pakistan contained contacts to a militant group that is a longtime asset of Pakistan's intelligence agency, The New York Times reported late Thursday. (AP Photo/Courtesy of Al-Jazeera via APTN, File) (AP)
--

Officials in Pakistan say the country has agreed to let Osama bin Laden's youngest widow return to her native Yemen. But they would not reveal when she'll leave.

Amal Ahmed Abdullfattah, two other widows and eight of bin Laden's children were detained following the May 2 U.S. raid that killed the al-Qaida chief in the northwestern Pakistani city of Abbottabad.

A Pakistani security official said Friday that Pakistan has granted Abdullfattah permission to go home. An official at the Yemeni embassy in Islamabad confirmed an agreement had been reached on her deportation.

Both officials requested anonymity because of the topic's sensitivity.

The security official says Abdullfattah has fully recovered from a bullet that struck her leg during the raid.